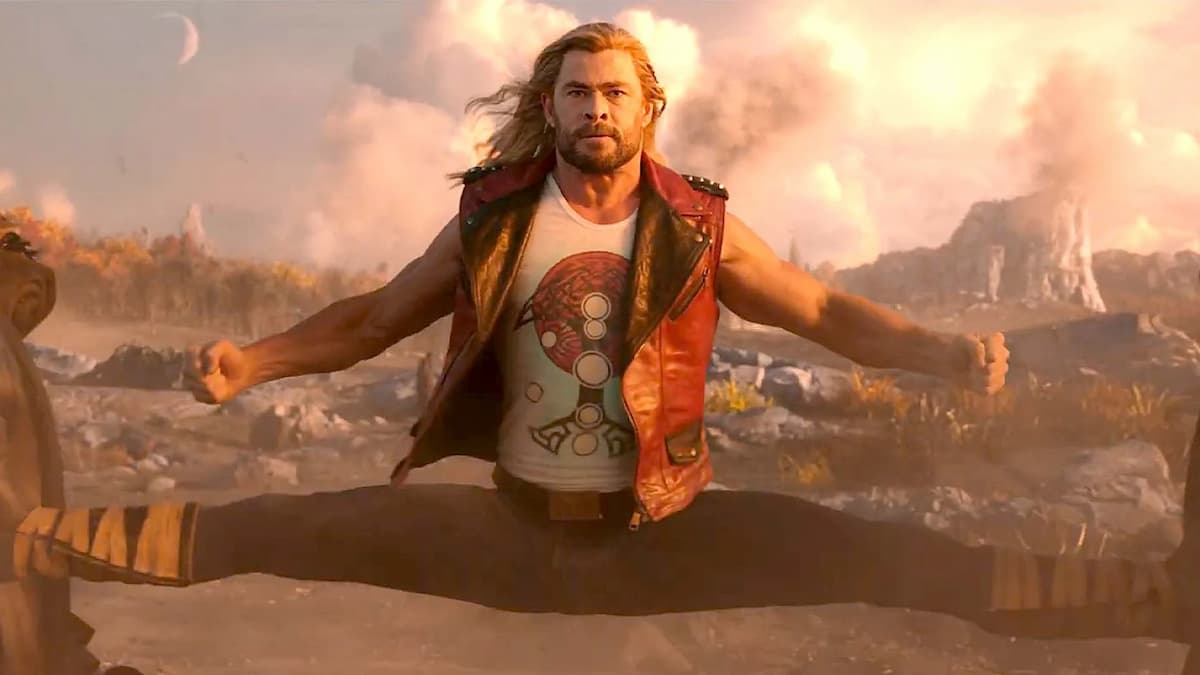 Thor: Love and Thunder got a lot of hate when it came out in cinemas, with many complaining about the film’s “juvenile” laughs, that there was too much Korg, and a lack of real stakes. Even the critics gave it a lower-than-usual score for an MCU movie, sitting at 68% on Rotten Tomatoes. Despite this, the film initially did exceptionally well at the box office, raking in more than its predecessor Thor: Ragnarok at opening weekend. Now that it’s available on Disney Plus, it’s doing pretty well there too.

Either there were more fans of the film than we first thought, or people are hypocrites, because Love and Thunder has done tremendously well since it was added to Disney Plus almost a full month ago on Sept. 8, just in time for Disney Plus Day. According to the Nielsen chart, the film was watched for over 1.5 billion minutes between the week of Sept. 5 to Sept. 11. This put it in second place, just behind Netflix’s Cobra Kai, which is not bad at all considering it wasn’t even available for three days in that week, meaning it hit that figure from Sept. 8 to Sept. 11.

It would seem then that all the negative reviews for the movie didn’t prevent anyone from either watching it for the first time or watching it again once it landed on Disney Plus. Sometimes you have to ignore all the hate and negativity out there and enjoy something for what it is, and in the case of Thor: Love and Thunder, that seems to be exactly what people are doing.