Loki Director Wanted To Confirm Loki Was Bisexual From The Start 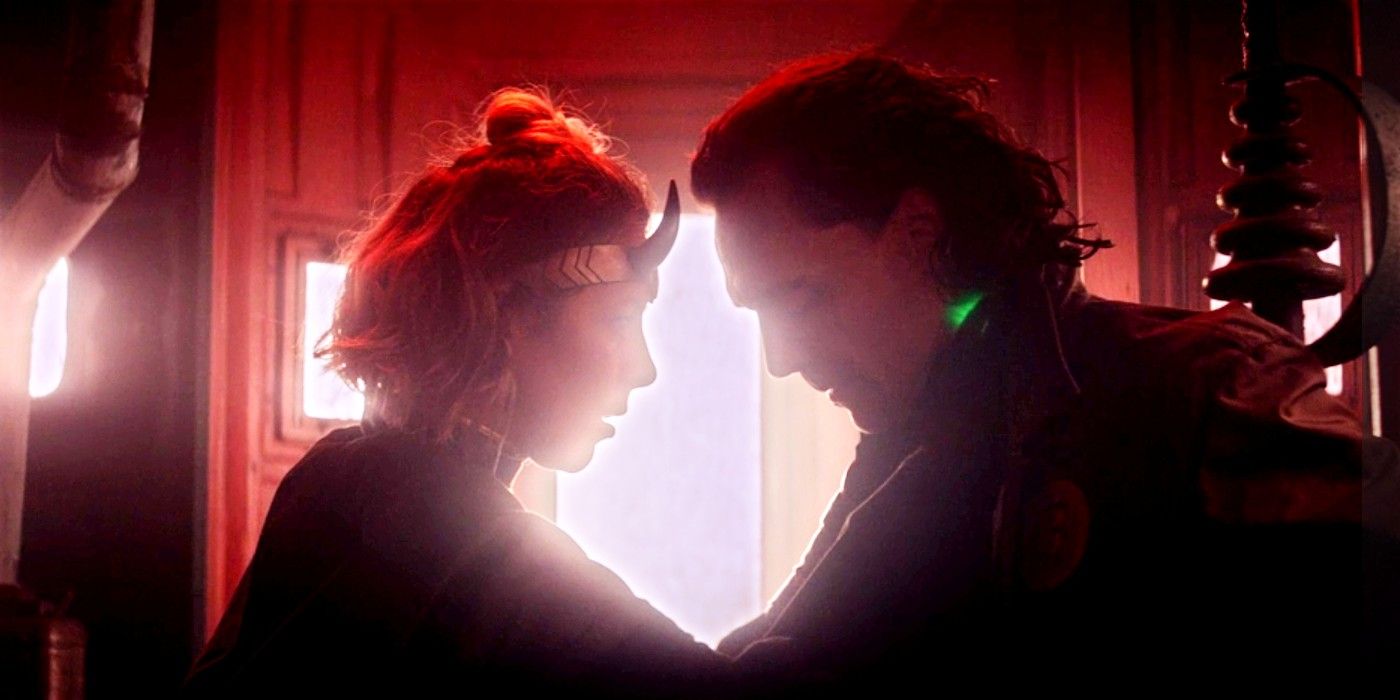 Kate Herron, director of Loki, says the acknowledgment of Loki’s bisexuality was an important goal of hers from the moment she joined the show.

Loki director Kate Herron wanted to confirm that Loki was bisexual from the start. As a prominent figure in Norse mythology, the character’s genderfluidity and bisexuality have been well-documented. Though Loki usually presents himself as a male, multiple myths see him shapeshifting into the female form. In his usual trickster ways, one tale finds Loki disguising himself as a handmaiden to steal Mjöllnir from Thor, while another sees him pregnant and giving birth to Odin’s eight-legged horse Sleipnir.

Marvel’s comics went on to honor the mythology and wholly recognize this element of the character’s identity. A few days before the first episode of Loki aired Disney+, a promotional video showed a quick glimpse of his TVA file, which seemingly confirmed that the MCU’s version of the character is genderfluid. This was later confirmed by Loki head writer Michael Waldron. Loki’s genderfluidity was expanded upon at the end of the second episode when the evil variant was revealed to be Lady Loki (Sophia Di Martino), and now the third episode provides some revelations about Loki’s sexual orientation.

Related: How Powerful Lady Loki Is Compared To Loki

Loki’s bisexuality was confirmed in episode 3, “Lamentis,” during a scene between him and Lady Loki, also known as Sylvie. After discussing her love life, Sylvie turns the question on Loki, asking “How about you? You’re a prince, must’ve been would-be princesses—or perhaps another prince?” to which he responds, “A bit of both. I suspect the same as you.” Now, in a Twitter post, director Kate Herron says that from the moment she joined the show, this acknowledgment of Loki’s bisexuality was an important goal of hers. Read her tweet below:

From the moment I joined @LokiOfficial it was very important to me, and my goal, to acknowledge Loki was bisexual. It is a part of who he is and who I am too. I know this is a small step but I’m happy, and heart is so full, to say that this is now Canon in #mcu #Loki 💗💜💙 pic.twitter.com/lz3KJbewx8

In her tweet, Herron included a picture of the previously described scene in which Loki reveals to Sylvie he is bisexual. Herron says this scene means so much to her because she is bisexual as well. Loki’s sexual orientation has been a well-established part of the character in the comics for years, and now it has been finally been confirmed in the MCU right in the middle of Pride Month, which perhaps comes with added significance.

Whether or not Loki’s bisexuality factors into future episodes of the series remains to be seen. Considering that Loki hasn’t shown much interest in romantic relationships in the past, it likely won’t, but this scene still acts as meaningful affirmation for many LGBTQ fans of the MCU who feel a connection to the character.

Next: Every Clue The Variant Isn’t Actually A Loki

Adam Bentz is a Movie and TV news writer for Screen Rant. From a young age, Adam has been interested in a wide range of movies and television, but it was talented auteurs like Quentin Tarantino, Paul Thomas Anderson, and Aaron Sorkin who ultimately sparked his interest in the craft. Motivated by his love for the screen, Adam studied creative writing with a concentration in screenwriting at Southern New Hampshire University.

After graduating, Adam interned as a writer with The Borgen Project, a nonprofit organization working to end extreme poverty. Other than writing for Screen Rant, Adam reviews films on his website petrifiedfountains.com

Instagram tests putting suggested posts ahead of your friends’

15 ’80s Movies That Could Never Get A Remake

The 15 Most Iconic Quotes In The Entire Franchise

‘The Ascent’ bug causes an…

Mario Kart chocolate? I’d eat this in a hot…

15 ’80s Movies That Could Never Get A Remake