Lisa & Garcelle Reportedly Get Into Shouting Match At Reunion 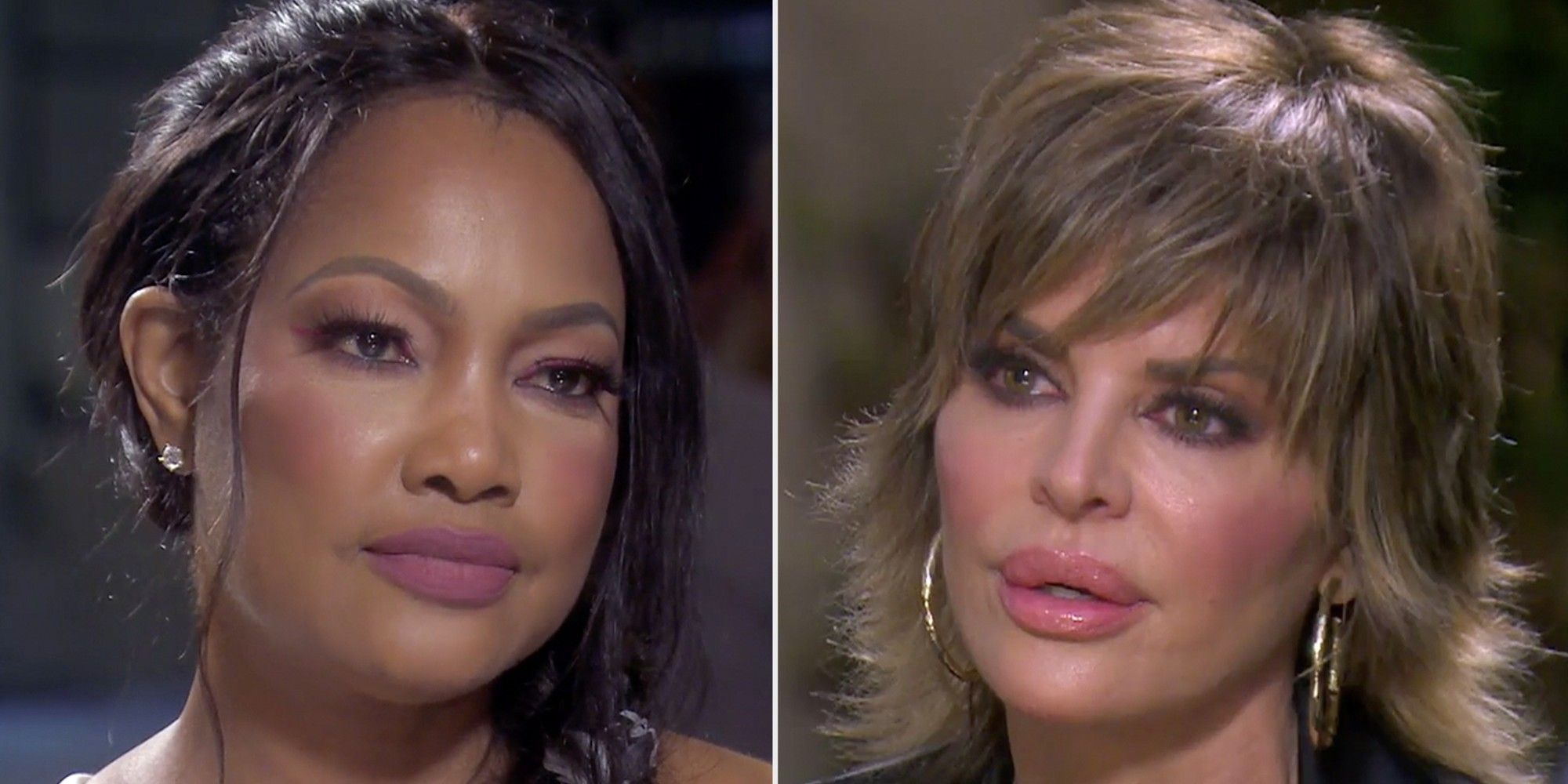 Lisa Rinna and Garcelle Beauvais reportedly got into a shouting match while taping The Real Housewives of Beverly Hills Season 11 reunion.

Things reportedly came to a head between Lisa Rinna and Garcelle Beauvais during The Real Housewives of Beverly Hills reunion. With Lisa’s close ties to Erika Jayne and Garcelle’s unafraid approach to Erika’s legal woes, there are plenty of opportunities for Lisa and Garcelle to butt heads. Lisa got into heated exchanges over the season in defense of Erika. But after Erika gets put in the hot seat at the reunion, Lisa was also fair game.

Season 11 started with Garcelle and Lisa squashing their Season 10 feud over Denise Richards. Garcelle felt like Lisa wasn’t a good friend to Denise during the whole Brandi Glanville affair rumors scandal. With their history as Hollywood actresses, Garcelle felt like Lisa could have shown more loyalty to Denise than she did on the show. However, despite them coming to some type of understanding, their feud was reignited when it came to discussing Erika’s ongoing divorce and legal matters. Garcelle isn’t afraid to confront Erika with her concerns, while Lisa thinks everyone should just take Erika’s word for it. When discussing their opposing views, Garcelle questioned how Lisa could be so loyal to Erika but not to Denise.

Related: RHOBH: Erika is Furious with Production for Causing Fight with Garcelle

After taping the Season 11 reunion last week, sources are revealing what went down between the cast. It turns out Lisa and Garcelle reportedly stole the show after getting into a shouting match for all to see. “Rinna and Garcelle went at it and they went at each other hard,” a source told HollywoodLife. “[Lisa and Garcelle’s fight was one of] the most dramatic moments of the reunion. There was a lot of fighting and yelling that’s been brewing between them all season and it came out.” Insiders say Garcelle and Lisa went to verbal blows after Lisa resurfaced her theory of Garcelle bringing up Tom calling Erika.

Lisa believes that Garcelle revealed this in front of the ladies on purpose to put Erika on the spot and force her to open up in front of the cameras. But Garcelle insists it’s not true, and those were not her intentions. Lisa is sticking to her theory about Garcelle, and as a result, the two co-stars went at it while filming. It’s one of a few quarrels among the cast that will be addressed at the reunion. With Erika having one friend on the show in Lisa, it looks like she might have a bone to pick with everyone.

Meanwhile, Garcelle also struck up a feud with Dorit Kemsley. The two recently went at it during the most recent episode, and it’s likely their unfinished business will be confronted during the reunion. Between all the drama among the cast and Erika being put in the hot seat, The Real Housewives of Beverly Hills fans are anxiously awaiting the Season 11 reunion. Andy Cohen has already teased how Erika didn’t hold back when speaking on her divorce and legal drama. A lot will be revealed and discussed, and some friendships might be broken.

A Conversation With William Shatner: Making the Star Trek Movies