‘Lies of P’ dev says ‘Bloodborne’ “vibe” was not intentional 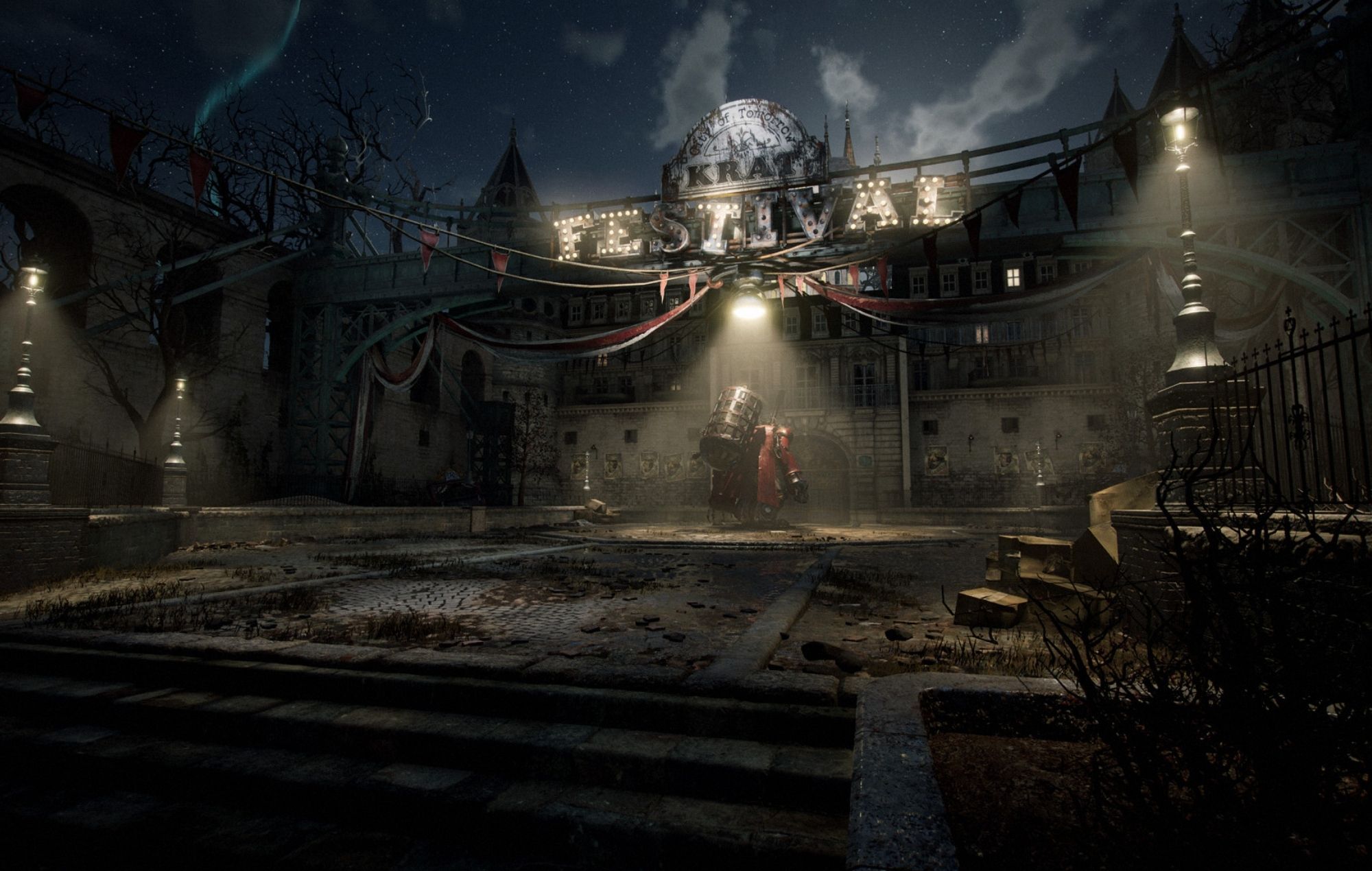 Round8 Studio, the developer of upcoming Pinocchio Souls-like Lies of P, has said that the Bloodborne look of the game was not entirely intentional.

Speaking to Kotaku via email, lead producer Ji-won Choi said “Though we’re greatly honoured that many players felt the ‘Bloodborne vibe’ through our trailer release, it definitely wasn’t intentional. Still, Bloodborne and other Souls-like titles are certainly inspirational, and almost everyone in our team is a hardcore Souls-like fan.”

Choi told the outlet that FromSoftware’s “high level of craftsmanship” in regards to conveying information like movement was something Round8 Studio took on board.

“We’re trying to polish the motion with as much care and quality,” they added.

“We would say Lies of P is most Souls-like in the aspects of death penalty and difficulty level,” said Choi of the main influences the upcoming game has of the genre.

“Our primary goal was to find a story known to everyone, if not the vast majority of the player base. We also wanted a story that is not a typical dark fantasy, not set in the Middle Ages, has adventure as the core theme, and comes with charming characters. Pinocchio fit the bill and it was easy to conceptualize it as a souls-like,” Choi continued.

The Steam page says the game is “inspired by the familiar story of Pinocchio,” and that “Lies of P is an action souls-like game set in a dark Belle Époque world. Guide Pinocchio on his unrelenting journey to become human.”

Currently set to release at some point in 2023, you can watch a trailer for the game here.

In other news, Naughty Dog is looking to hire a monetisation designer for a multiplayer game, which is likely the Factions release.

How to set up automatic email reminders in Gmail