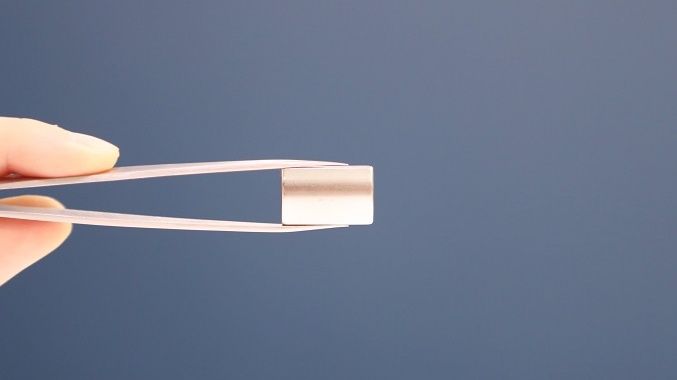 LG Innotek, a major electronics components manufacturer, has claimed that it has developed a new eco-friendly magnet that reduces the use of heavy rare-earth metals, a key ingredient of magnets, by 60% compared to previous ones.

If the new magnet lives up to what the company claims then it would be an important development for the electronics industry on the whole.

A magnet is installed in electronics products that need power with its magnetic pushing and pulling force.

LG Innotek said the latest magnet, which has been developed along with South Korea-based Sunglim Group Industry, would be used in vehicle motors, smartphone cameras, audio speakers and wind power generators.

Why this could be an important development

According to LG Innotek, new compounds were added to develop a coating solution that can produce the best magnetic force in various products and temperature ranges while using less heavy rare earth metals.

The new magnet is claimed to enhance the performance of home appliances and vehicle steering motors to 14.8 kilogaus (kG), which is believed to be the highest in the industry. Kilogaus is the unit of magnetic induction, and in most commercialised products it normally measures 14.2-14.3 kG.

The new ‘eco magnet’ can help reduce the size of a steering motor of a vehicle while increasing output. So, typically, it can help electric or hybrid vehicles to enhance their mileage.

On a smartphone camera, the new magnet can lead to better image clarity, both in pics and videos, as it increases the driving force of the actuator by about 10%, LG Innotek said.

Purely from ecological point of view, the mining for rare-earth metals to be used in magnet is said to cause water, air, and soil pollution. In these times of increased eco awareness, rare-earth mining has to be cut down. In the event, improving the performance of magnets while minimizing the usage of heavy rare-earth metals is a boon for the industry.

“It’s meaningful since the industry is struggling to find alternatives of heavy rare-earth metals due to their lack of supply, high price, and environmental pollution issues,” LG Innotek said.

The reduced use of heavy rare-earth metals is also expected to minimise the risk of production interruption.

LG Innotek’s eventual goal is to develop a magnet that does not contain heavy rare-earth metals at all.