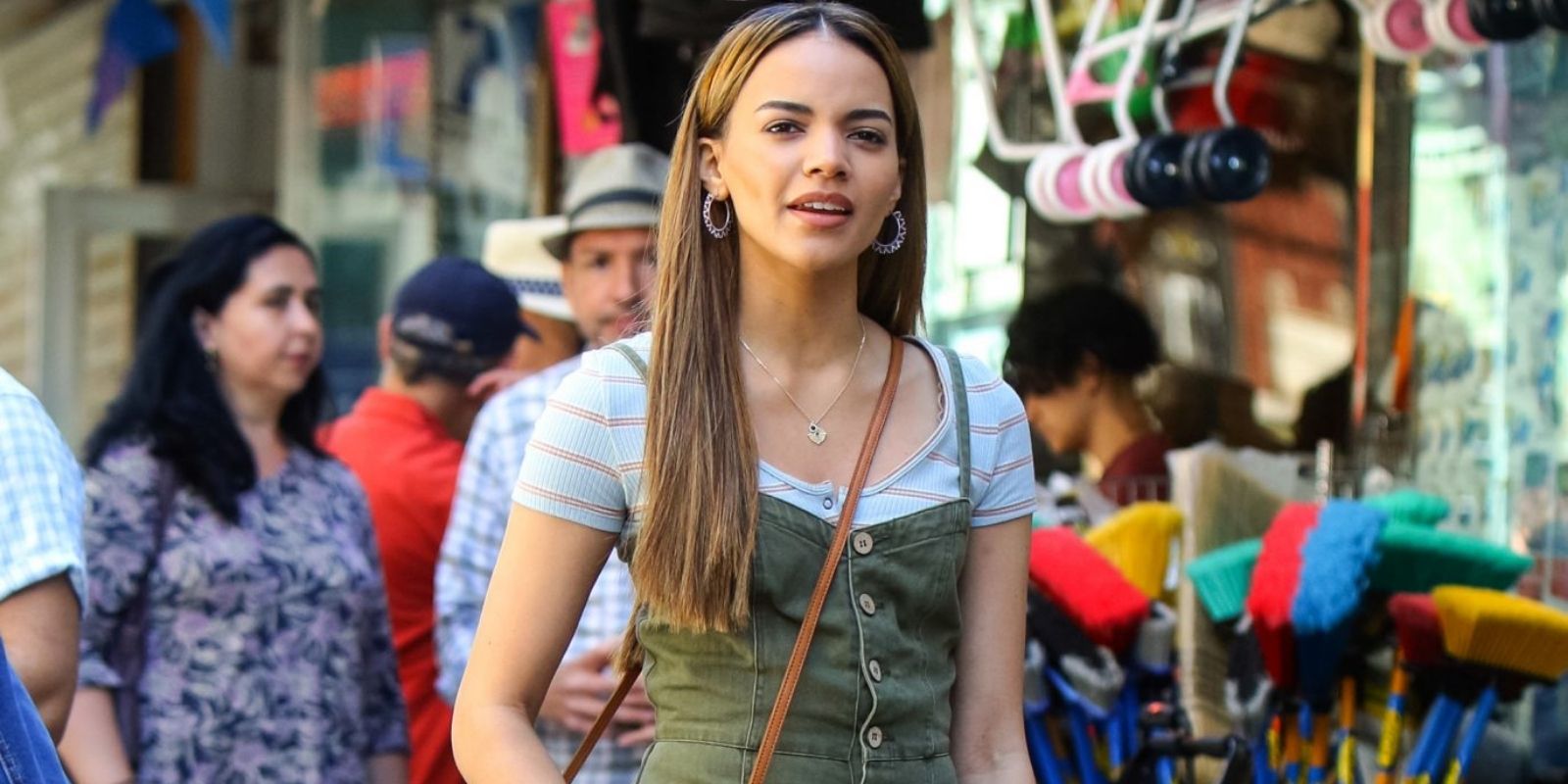 After being cast in the upcoming Batgirl movie as Barbara Gordon, In the Heights star Leslie Grace shares her elated reaction on Twitter.

Leslie Grace shares her excited reaction to recently being cast in the Batgirl movie. Talks of a Batgirl movie from Warner Bros. started to take off in 2016 when The Avengers and Justice League re-shoots director, Joss Whedon, was brought on board. Whedon then left the project in 2018 and has since become a very controversial figure. Birds of Prey scribe, Christina Hodson, was subsequently brought on to write the script, followed by Bad Boys for Life helmers Adil El Arbi and Bilall Fallah joining Batgirl as directors.

DC’s comics originally introduced Batgirl as the alter ego of Betty Kane in 1961, though Barbara Gordon, the daughter of the Gotham City Commissioner, is now the more popular iteration of the character. She first appeared in live-action on the Adam West-led Batman series in 1967, portrayed by Yvonne Craig. The latest live-action portrayal of Batgirl was by Alicia Silverstone in the much-maligned Batman & Robin movie, though she has remained a fan-favorite character since. As announced recently, In the Heights star Leslie Grace will be the next to don the cape and cowl as Batgirl.

Related: What Batgirl’s Casting Shortlist Reveals About The Movie & Character

Now, Grace is expressing her excitement about being cast in the upcoming Batgirl movie. In a tweet, the In the Heights actress says she is “beyond excited” to get the chance to embody Barbara Gordon in the upcoming film. Grace also thanked DC for casting her and said she’s prepared to give the role everything she has. Check out her tweet below:

I am BEYOND EXCITED to embody Barbara Gordon, your #Batgirl ! I cannot believeeee what I’m writing rn… THANK YOU DC for welcoming to the family! I’m ready to give her all I’ve got! 🦇💜✨ https://t.co/muq9GuVVk6

After rumors indicated that Kristen Stewart was the studio’s first choice to play Batgirl, the shortlist was revealed to include Zoey Deutch, Isabella Merced, and Haley Lu Richardson, all of whom Grace beat out for the role. DC and Warner Bros. are likely equally as excited as Grace about the casting, as she is an incredibly talented performer with multiple Latin Grammy Award nominations. Though she has only one film credit to her name, it was a memorable one as Nina Rosario in the recent adaptation of Lin-Manuel Miranda’s musical, In the Heights.

As the first female-led superhero movie in the DCEU after the Wonder Woman movies, there is a lot of excitement surrounding the upcoming Batgirl movie. That excitement was tapered a bit when it was announced that Batgirl would be skipping theaters and heading straight to HBO Max. This recent casting announcement will likely bring anticipation back up. Now, be on the lookout for how the rest of the Batgirl cast comes together around Grace in the coming months.

Next: Every Upcoming & In-Development DC Film

Adam Bentz is a Movie and TV news writer for Screen Rant. From a young age, Adam has been interested in a wide range of movies and television, but it was talented auteurs like Quentin Tarantino, Paul Thomas Anderson, and Aaron Sorkin who ultimately sparked his interest in the craft. Motivated by his love for the screen, Adam studied creative writing with a concentration in screenwriting at Southern New Hampshire University.

After graduating, Adam interned as a writer with The Borgen Project, a nonprofit organization working to end extreme poverty. Other than writing for Screen Rant, Adam reviews films on his website petrifiedfountains.com

A Dazzling Musical With Heart & Sparkle

Sony’s Wipeout Is Coming Back, But As A…

Fortnite gets first update of Season 8 on…