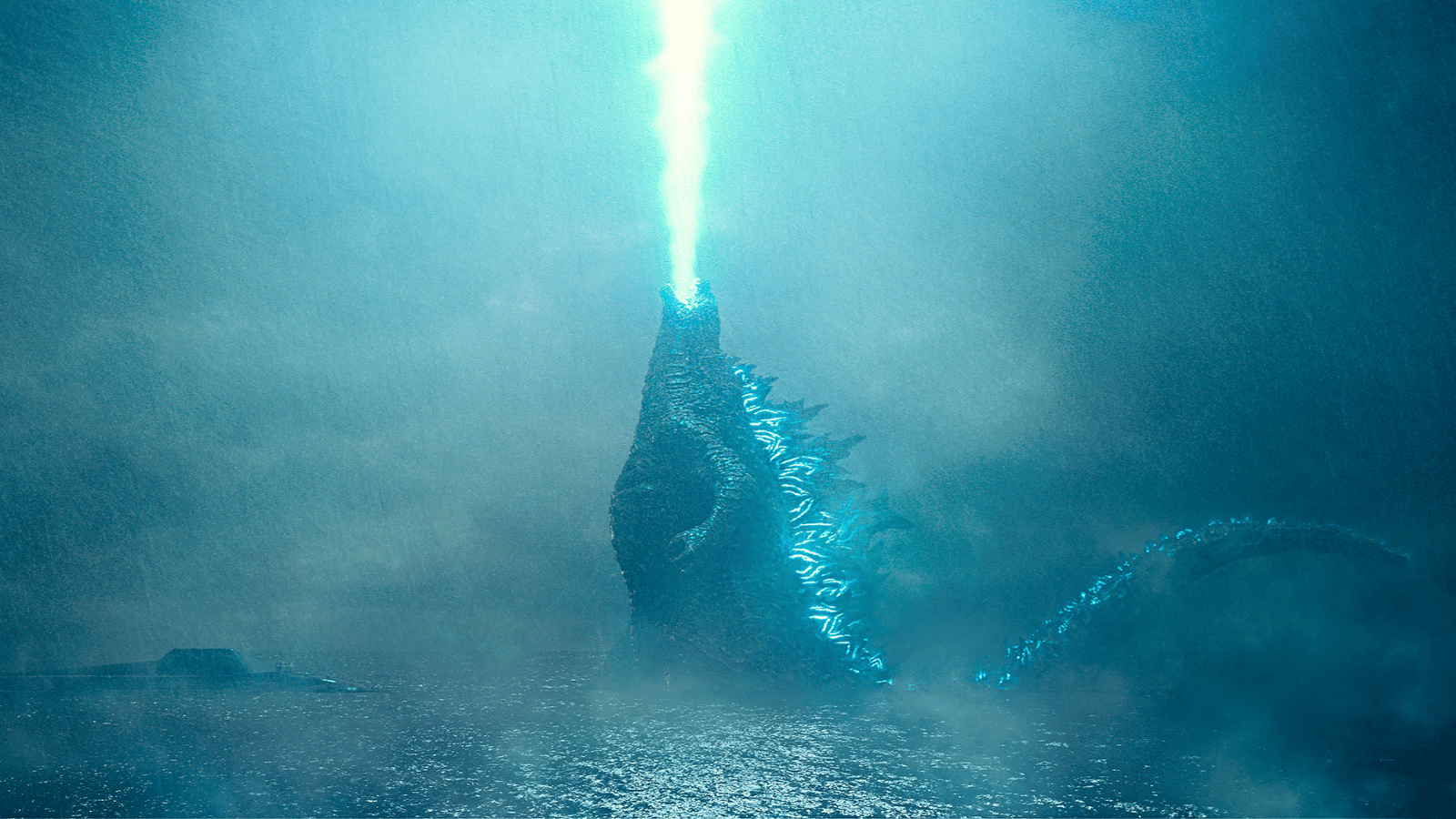 Warner Bros Discovery has lost out on one of its larger moneymakers, with the studio behind Dune and the latest Godzilla and its related ‘MonsterVerse’ films, Legendary Entertainment, set to cut ties with the company, instead inking a distribution deal with Sony.

Some preexisting agreements still remain between Legendary and Warner Bros., who will still be backing Dune: Part Two. Representatives from Legendary and Sony spoke of alignment between the production company and the distributor for their “ongoing commitment to theatrical distribution as a driver for other ‘downstream’ windows and the theatrical window’s long-term value for films.”

Sony Pictures Presidents Josh Greenstein and Sanford Panitch had the following to say about the deal in a press release, as reported by Variety.

“It’s a rare opportunity to partner in this mutually beneficial way with true pros, who are completely aligned in our theatrical commitment and vision for this business. The creative brilliance and power of Legendary is huge and we look forward to bringing their work to theaters across the world.”

The change in distributors for Legendary doesn’t particularly come as a surprise, with the production company being quite vocal about wanting to sever its ties with Warner Bros since late August.

However, the spat goes back even further – way back to the midst of the accursed pandemic, when Warner Bros insisted on bringing the studio’s latest releases of the time such as Godzilla vs Kong directly to HBO Max on the same day of their theatrical releases.

The multi-year Sony deal is quite the body blow to Warner Bros, who for the foreseeable future will be losing out on the studio that brought us not only Dune and the MonsterVerse films, but also multiple Christopher Nolan films, including The Dark Knight trilogy, as well as Pokémon: Detective Pikachu.

Microsoft is testing a new VPN indicator for Windows 11 taskbar