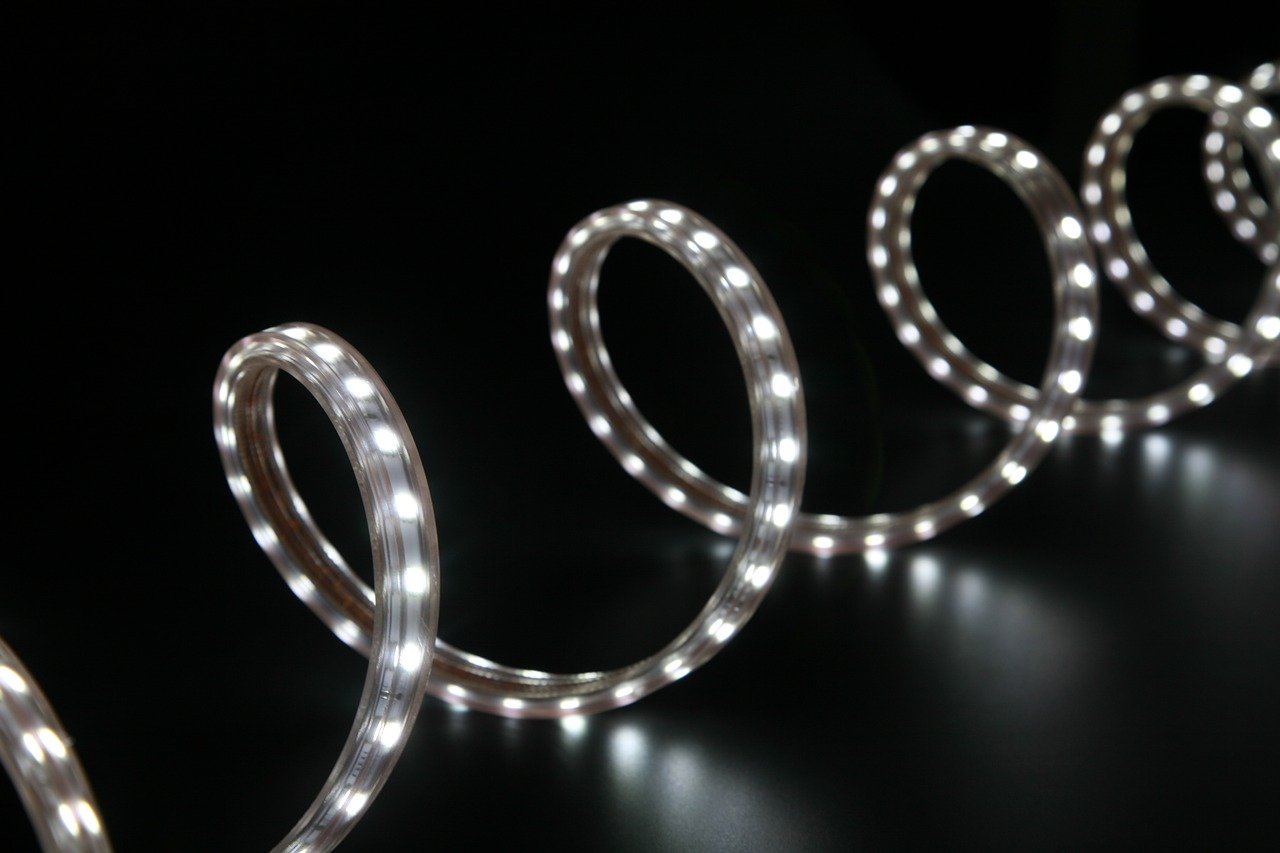 Lighting has a big impact on both mood and productivity, which is why ensuring that offices have the best possible lighting has become a major concern for office managers and design teams in recent years.

According to an international survey taken by Staples in 2018, as much as a third of workers would be happier if their office had better lighting. A potential solution would be LED strip lights.

The connection between productivity and office lighting

The type of light that people are exposed to has an impact not only on their mood, physical health and circadian rhythms but also impacts creativity and productivity. A number of studies have demonstrated the link between the differing ability of the brain to function and perceive and the nature of the environment it is in.

Simply put, people are able to be more creative when they are alert, energised and well-rested, and good lighting is able to help people be in the right frame of mind. Lighting that is overly dim on the other hand can cause eyestrain and result in tiredness and drowsiness, while overly bright lighting can trigger migraines, mess with sleep patterns and also cause eye problems.

The good news is there are some tips that can make it easier to choose the best type of lighting for the office.

Businesses Need to Invest in Text to Sound Apps…

The growing popularity of LED strip lights in offices

LED strip lights have grown in popularity over the course of the last few years because they provide an alternative to fluorescent lights that are very energy efficient. Although LED strip lights tend to be more expensive in the initial purchase than is the case with fluorescent lights, that cost is likely to be offset in the long term due to the fact that their lifespan is much longer and they make use of far less excess energy like infrared radiation.

Other benefits of LED strip lights

Another benefit of LED strip lights is that they can actually help to improve the health of office workers. Although fluorescent lighting cannot be blamed for actually causing migraines, they can trigger some of the symptoms associated with them for those who are already predisposed to the condition.

Fluorescent lighting can also inhibit melatonin production, causing sleep issues, especially given that many employees will stay at work even after the sun has gone down. This is less of a problem with LED lights simply because they can actually be dimmed in order to match either the season or the time of day, making them a much healthier choice for office workers.

Many people are also much more concerned about the environment in the modern world, and LED strip lights are actually very environmentally friendly. Because the lighting’s electrical needs are low, this not only keeps costs down but reduces overall power usage and they are also very easy to dispose of, unlike fluorescent lights that require special handling.

LED strip lights are an excellent choice for office lighting that is flexible, reliable and long-lasting, as well as healthy and environmentally sound.

How to Use The New Editor in Google Photos

5 Tips to Help You Jump Right into Random Video Chatting

A Beginner’s Guide to the Samsung Smart TV Web…

How To Import Structures In Your Minecraft World

How to Get Free Spins in Coin Master Game and…