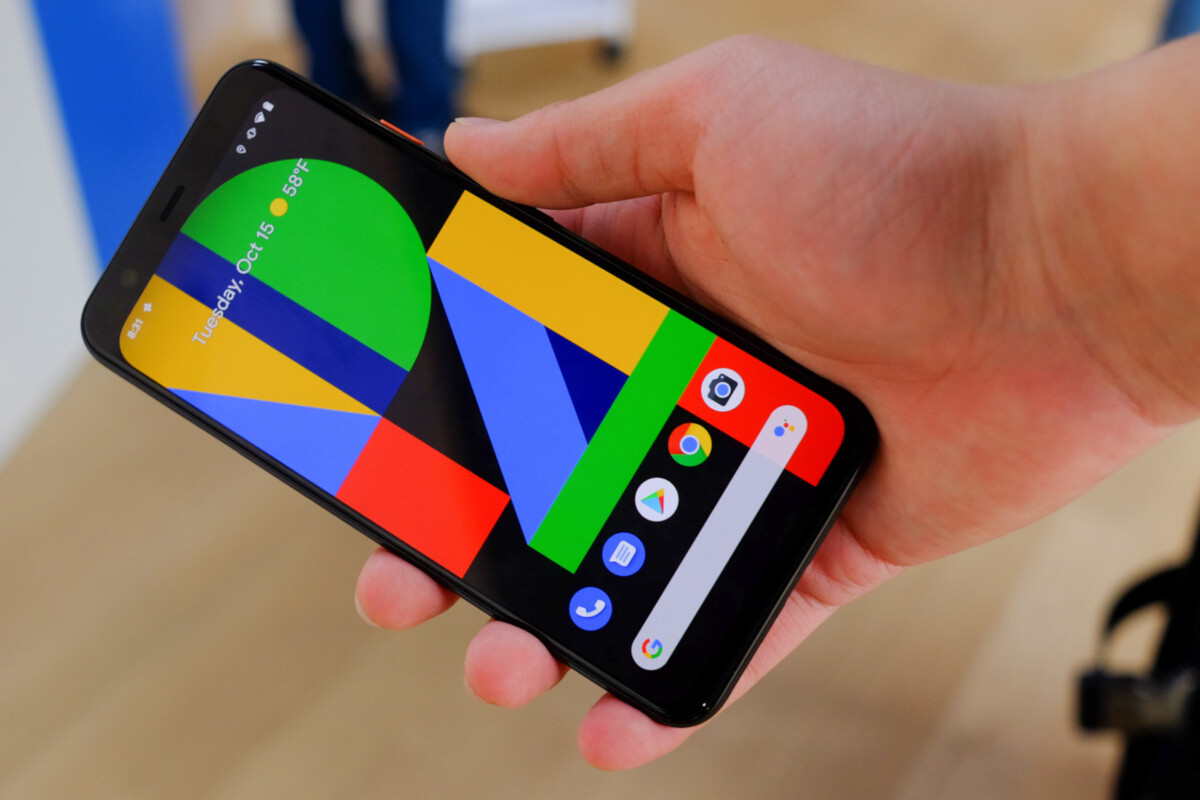 0
Share
Are you a fan of Google’s Pixel handsets? Do you like being the first on your block to receive the latest Android updates? Does Google’s superior image processing amaze you when you view your photos on your Pixel’s screen? Do you want a phone running stock Android? If you answer “yes” to all of these questions, you probably would be interested in joining Google’s secret Pixel Superfan club. According to Android Police, such a club exists offering “events and experiences” including meetings with other Pixel fans (you have to pay your own travel costs), special deals, and a gift every now and then. There is no cost to join and you’ll learn all about upcoming new products and features.

Besides getting to meet a number of like-minded Pixel owners, joining the club will allow you to catch the ears of people at Google with your feedback and ideas. And while the late, great Groucho Marx once said, “I wouldn’t want to belong to a club that would have me as a member,” this might be the exception. To join, you will have to be a U.S. resident, at least 18 years of age, and receive an invitation from Google.
The invitation comes with a link to an online survey that only takes a few minutes to complete. If you don’t want to join, simply ignore the invitation or don’t submit the filled-out survey and you’ll never be bothered about the Superfan club again. And if you decide to join, you can opt-out at any time by clicking on a link found at the bottom of any communication sent to you by Google related to the club. Once you complete your survey, Google will contact you by email and social media (as long as your social media is public and you’ve shared the user name with Google).

The number of invitations being sent out are limited right now to consumers who have purchased multiple Pixel or Nexus devices from the Google Store. The aforementioned survey will ask you which Google products you own, your hobbies, and whether you have the time to view an upcoming virtual event. The survey includes two possible times when the event will be held: Monday, August 17th at 3 PM ET and Tuesday, August 18th at 6 PM ET. And because handshakes are now frowned upon because of the pandemic, you don’t have to learn a secret club handshake that allows members to identify each other.

This coming Monday, August 3rd, Google will host an online event that will feature the unveiling of the mid-range Pixel 4a. The latest leaks call for the device to carry a 5.81-inch OLED panel with an FHD+ resolution. The Snapdragon 730G Mobile Platform will be under the hood along with 6GB of memory and possibly 128GB of storage. It will carry a 12MP single camera setup while the front-facing selfie snapper weighs in at 8MP. The handset will sport a fingerprint scanner and the 3140mAh battery has a capacity that is 12.1% larger than the full-size Pixel 4. The rumored price of $349 would make the Pixel 4a cheaper than the iPhone SE (2020).
While the model to be introduced on Monday only runs on 4G LTE signals, the Android Open Source Project (AOSP) revealed the existence of a 5G version of the Pixel 4a which will come out of the box with Android 11 pre-installed. Since the next build of Android isn’t due until September, you shouldn’t expect the 5G variant of the Pixel 4a to become available until next month (that’s right, it is now August).

WRC 9 Preview – Can KT Racing Build on Their Best?