Leaked Fitbit ‘Morgan’ tracker could be the Charge 5 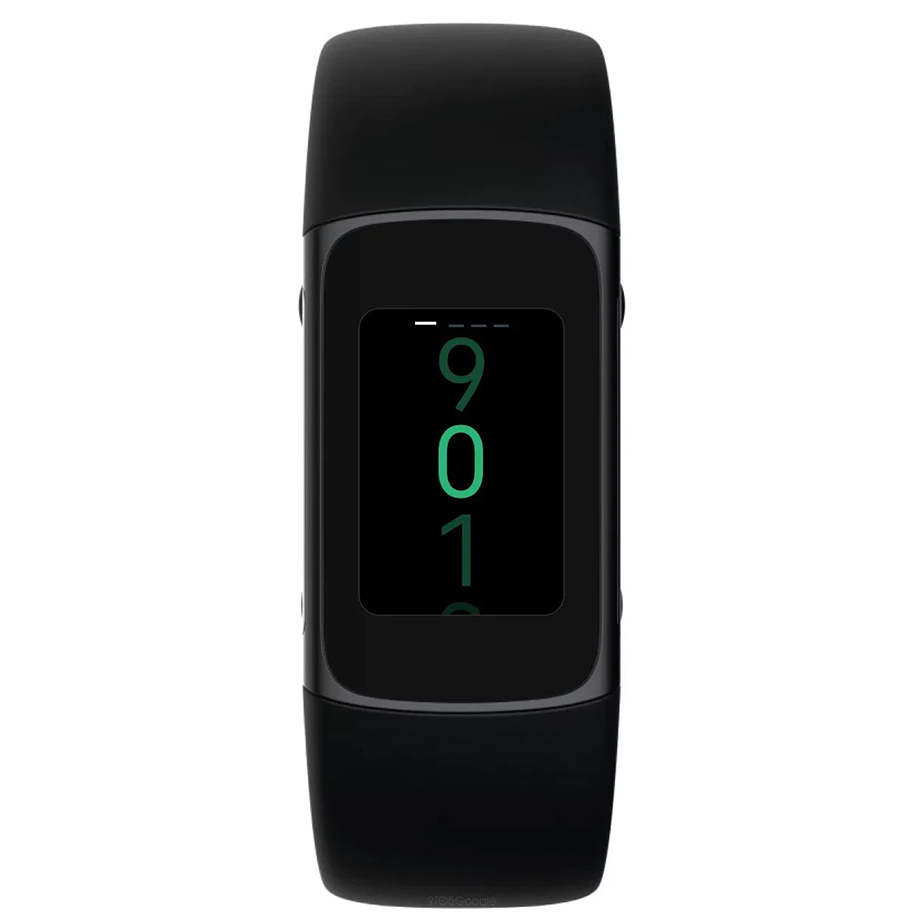 Fitbit may have a new fitness tracker on the way. Codenamed ‘Morgan,’ the tracker looks like it could be the next version of the company’s popular ‘Charge’ tracker line, the Charge 5.

However, according to an image leaked by 9to5Google, Morgan borrows several design queues from Fitbit’s recent Luxe tracker (pictured above). Although the Morgan tracker appears wider than the Luxe in images (further supporting the theory that Morgan is the Charge 5), it sports a similar glass front panel covering the screen and bezels, with what’s likely a metal edge ringing the screen.

The design differs significantly from the Charge 4 and Charge 3, both of which had a rectangular face with squared edges. Moreover, the edges on the Morgan appear to be a little bigger than those on the Charge 4. Unfortunately, the image shows that the Morgan maintains Fitbit’s trend of tiny screens and large bezels. In practice, it likely won’t be super noticeable — Fitbit’s Luxe does an impressive job of looking like one screen, excluding certain lighting situations.

Speaking of the screen, the leaked Morgan images shows a colour display. Fitbit’s trackers have long used monochrome screens, with the premium Luxe being the first to include colour. The Morgan display should also be larger than the Luxe, assuming the Morgan is similar in size to the Fitbit Charge 4.

Finally, the image shows what looks to be the standard rubber band included with most Fitbits. There are little bumps on the top left and right and bottom left and right edges, which could be part of the release mechanism for swapping the wristband. 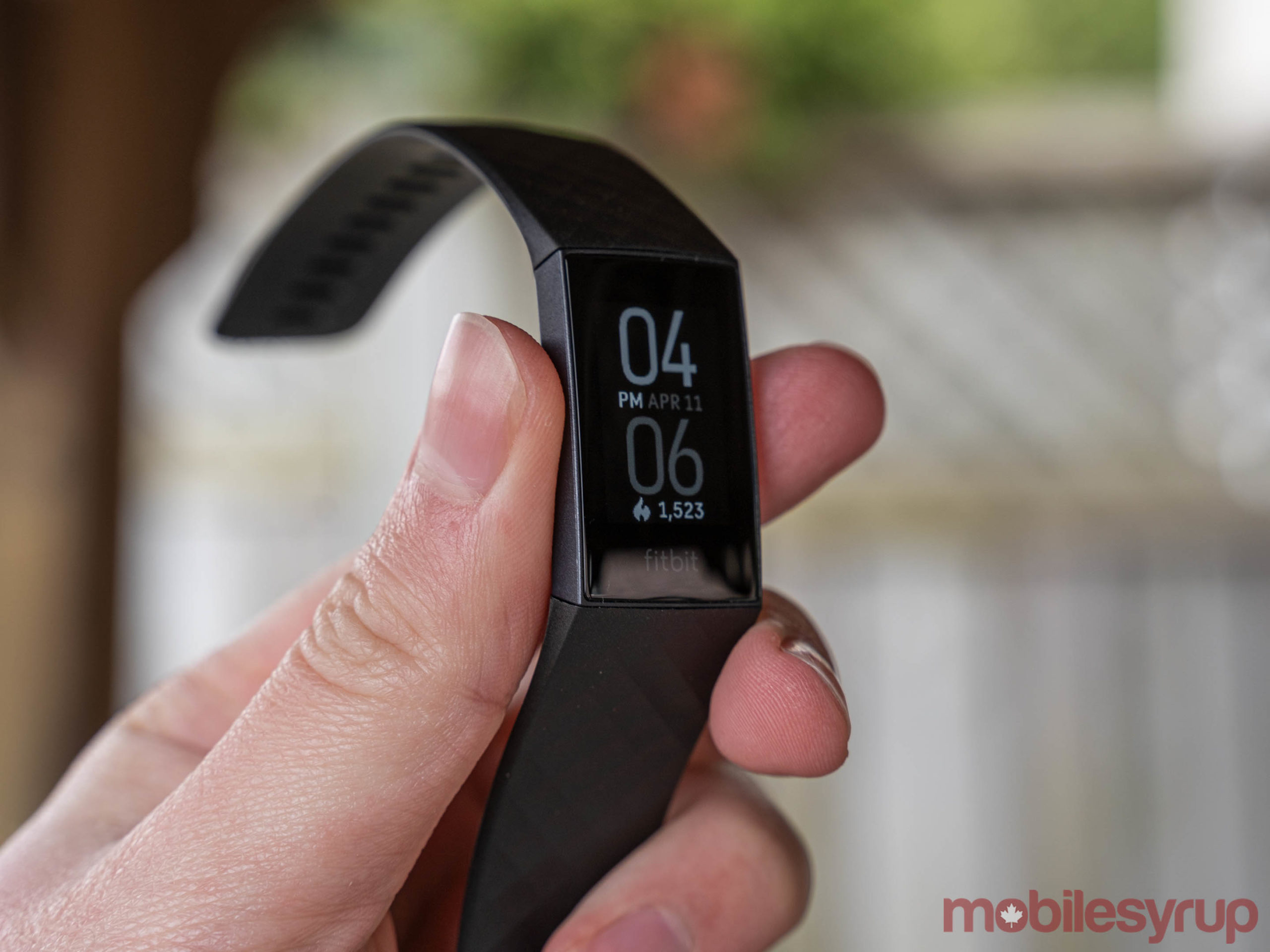 Fitbit Charge 4 for comparison to Morgan

Along with the picture, 9to5 says it can confirm that Morgan includes NFC support for payments through Fitbit Pay. The publication also reports that Morgan will use its larger display with software features like a weather app, agenda/calendar app, Spotify controls and better notifications. The Morgan will also likely carry over standalone GPS support and SpO2 measurements from the Charge 4.

Unfortunately, there’s no hint of a launch day for Morgan. Fitbit typically releases products in the spring and fall — with the spring launch behind us, I expect we’ll see Morgan sometime in September or October. There’s a small chance that it could be at the Google event in the fall, since the search giant owns Fitbit now, but I think we’ll probably see a standalone Fitbit launch for this (and any other) products.