Leah Remini Joins So You Think You Can Dance Judging Panel 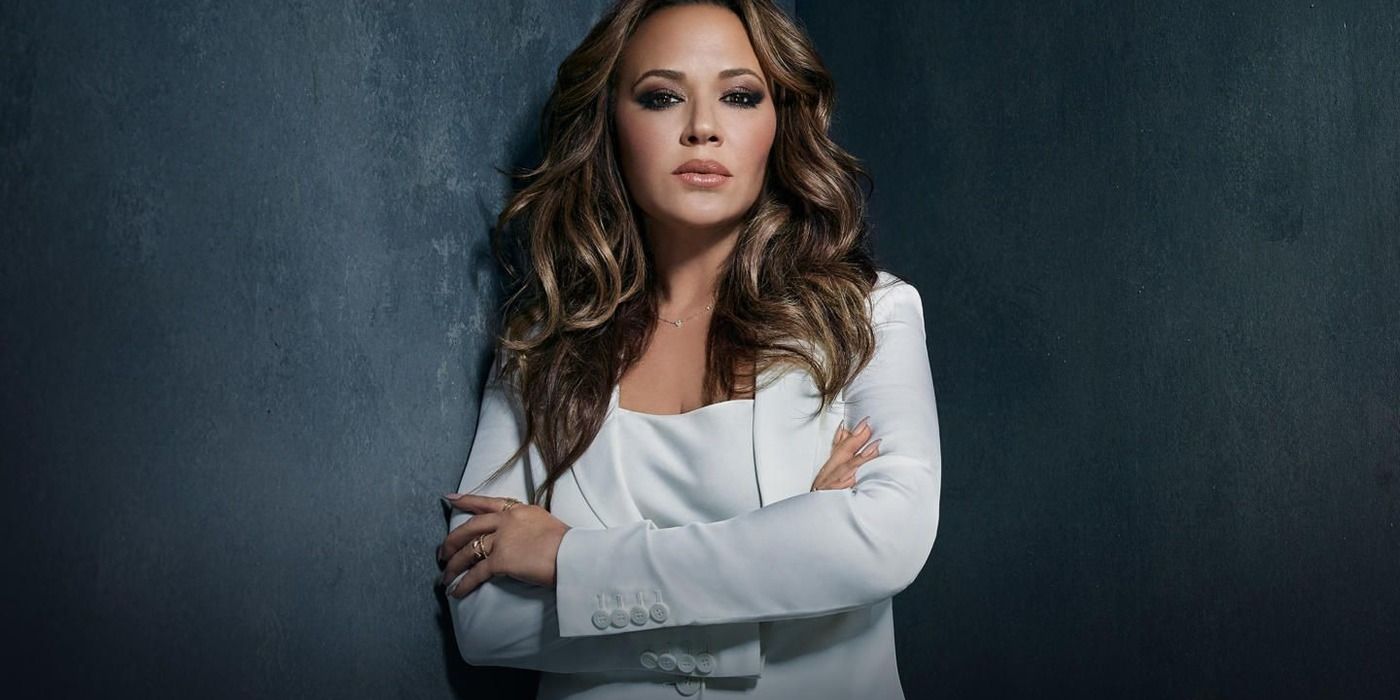 It looks like there’s a new queen on the dance floor, or at least as a platform beside the dance floor, as King of Queens star and author Leah Remini will be joining the judges’ table at So You Think You Can Dance, according to a Deadline report. This news comes after the unexpected departure of Glee star Matthew Morrison after allegations of inappropriate conduct. She will make her first appearance on the series’ landmark 300th episode, which premieres on June 15, 2022 on Fox.

Remini joins fellow judges Stephen “tWitch” Boss, who got his start on the Fox series, and has appeared for several years as Ellen DeGeneres‘ DJ on her long-running daytime talk show, Ellen. She also joins fellow judge JoJo Siwa, who got her start at a young age on the controversial show Dance Moms.

“I am thrilled to join So You Think You Can Dance on its milestone 300th episode,” Remini said in a statement. “I look forward to guiding these incredibly talented artists through this competition as a fan of the show and a great admirer of dancers. I can’t wait to see the artistry that the contestants bring to the stage!”

RELATED: ‘What We Do in the Shadows’ Season 4 Trailer Teases an Epic Dance-Off

The 300th episode of the series will celebrate the show’s long run as well as its legacy on television and in pop culture. The episode will also introduce the season’s Top 12 dancers and showcase their talents in different dance genres, which include contemporary, tap, hip-hop, ballroom, animation, breaking, and other genres.

So You Think You Can Dance originally premiered in 2005 and has featured a rotating lineup of judges. The series is a competition show much in the style of American Idol, which there are open auditions, and contestants are whittled down to a core of competitors who then compete on the live episodes of the series. The series is hosted by Cat Deeley.

Leah Remini has appeared in several television series and co-hosts the podcast Scientology: Fair Game along with Mike Rinder. Remini is herself an ex-Scientologist. She has participated in a documentary about her exit from the church and in 2015 she wrote a memoir about her experience in the Church of Scientology. She is perhaps best known for her work on the long-running series King of Queens.

So You Think You Can Dance is executive-produced by Nigel Lythgoe, Jeff Thacker, Rosie Seitchik, Eli Holzman, and Aaron Saidman. You can catch Remini’s first appearance on the series on June 15, 2022.

Astronomers may have detected a ‘dark’ free-floating black hole