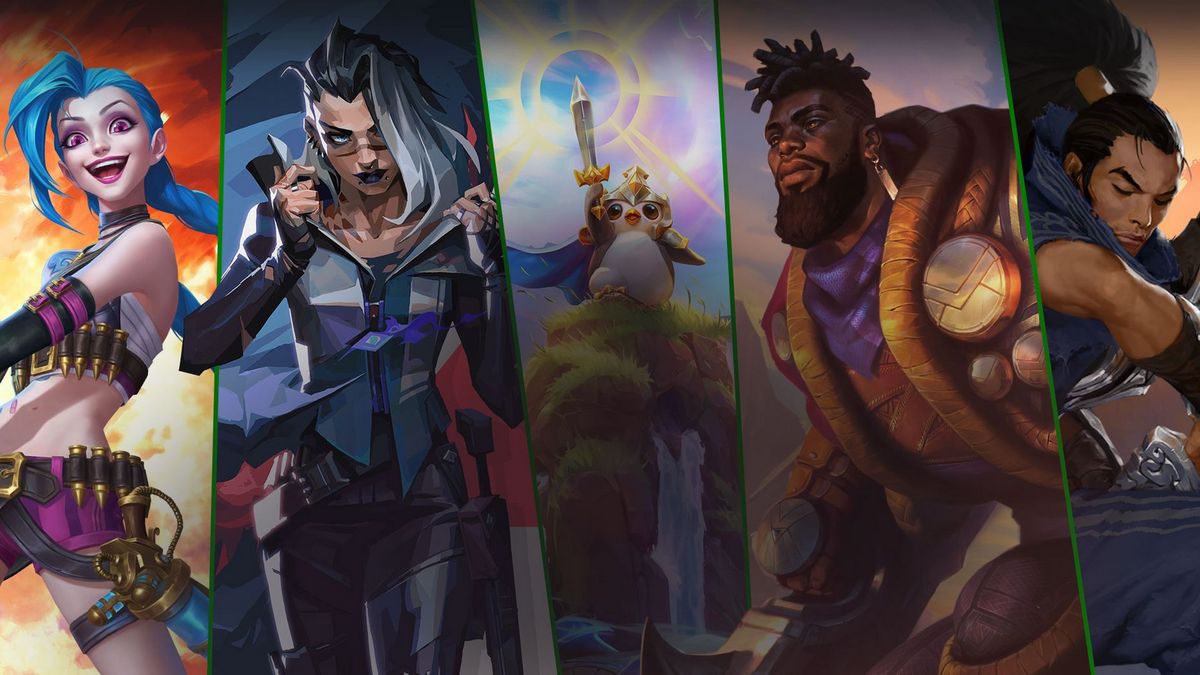 Earlier this week, League of Legends and Valorant developer Riot Games revealed that the studio had been hacked. At the time, the popular developer didn’t share a ton of details about it. However, the company has now confirmed the specifics of the hack.

In a long Twitter thread, Riot Games let fans knew that the hack in question was indeed a ransomware attack. The studio confirmed that the hackers had gained access to the source code of its popular titles in League of Legends, Teamfight Tactics and a legacy anticheat platform.

Today, we received a ransom email. Needless to say, we won’t pay.

While this attack disrupted our build environment and could cause issues in the future, most importantly we remain confident that no player data or player personal information was compromised.

Also read: Oscars 2023 Nominations Include RRR, Avatar 2, Batman, Top Gun 2, Everything Everywhere All at Once, Black Panther 2, and More

With no ransom being paid by Riot, the studio runs a risk of the hackers sharing the source code online. With the potential of important game files out on the internet, both League of Legends and Teamfight Tactics might face problems, with hackers creating new cheats that can disrupt the player experience. However, Riot has stated that the developers are assessing the situation to make sure that fixes are deployed as soon as possible if such a scenario ever arises.

The illegally obtained source code also includes a number of experimental features. While we hope some of these game modes and other changes eventually make it out to players, most of this content is in prototype and there’s no guarantee it will ever be released.

Developers also noted that the source code also features experimental features that may or may not release. For the time being, the studio continues to look into the situation with its “security teams and globally recognized external consultants.” Furthermore, law enforcement has also been notified about the hack as well.

Due to the attack, Riot Games has had to delay many patches for its titles. But the studio hopes to get back into groove later this week in lieu of the progress made by the developers so far.

Read next: The Last of Us Episode 2 Sees Record-Breaking Increase in Viewership From the Premiere; New Episode Features Uncharted Easter Egg

Smaller videos are here with AV1, so why is Qualcomm waiting for VVC?