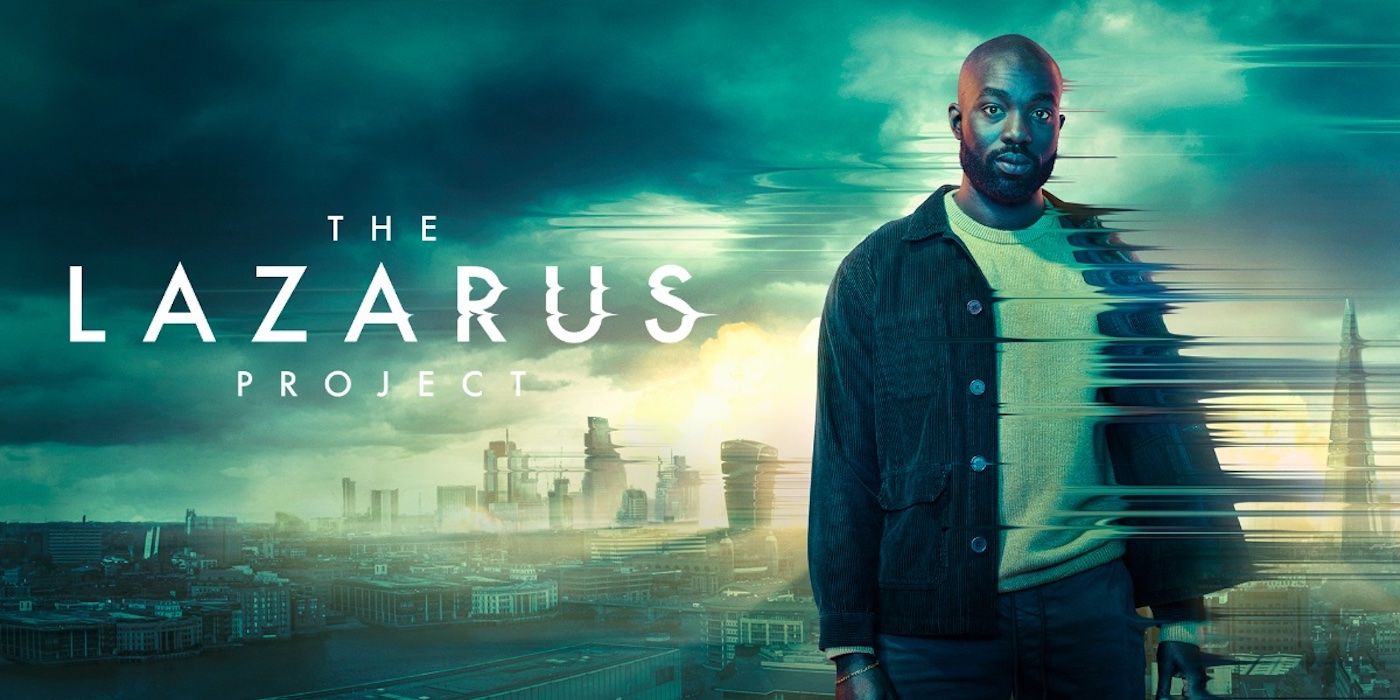 Fans of the time-bending action drama series The Lazarus Project can begin gearing up for another thrilling ride across multiple timelines, as Sky has just announced that the espionage series will return for a second season, per THR. Billed as a hybrid of Doctor Who and Spooks, The Lazarus Project follows George (Paapa Essiedu), a regular man whose life is altered after he learns of his ability to manipulate space and time. His powers bring him under the payroll of a covert organization on a mission to save the world from extinction events by employing time-shifting as a preventive method. George later finds himself at crossroads as he has to choose between love and destiny.

The series premiered on Sky Max with all 8-episodes released at once on June 16, and immediately became a hit recording impressive audience numbers and receiving rave reviews. A whopping audience number of 1.7 million was recorded within a 28-day period, making it Sky’s second-biggest original drama of 2022 so far. “We are thrilled at the success of series one and at Sky’s recommission,” said the show’s writer and creator Joe Barton. Also revealing a return of its major characters, Barton added, “We have bold and ambitious plans for series two which will reunite all our characters in more thrilling and mind-bending adventures.”

Barton has revealed possible plot details for the second season of The Lazarus Project. In an earlier interview with Radio Times, the screenwriter said that the second season will introduce more antagonists in the form of ex-agents who have gone rogue and are using their time-manipulating abilities to sabotage the world-saving efforts of the organization. “That’s something that we would like to explore in more detail in future series if we’re lucky enough to get any,” Barton said of the origin of the Lazarus Project. Describing other renegades of the organization, Barton said, “There’s an almost God-like aspect, they have this incredible power – they live in this world where they can manipulate space and time and they could live without consequences if they want to… and how does that corrupt them? How does it change the way they view morality? So it’s something I think is interesting and we want to carry on exploring.”

The Lazarus Project Season 2 will see the return of Essiedu, Charly Clive (All My Friends Hate Me), Rudi Dharmalingam (The Split), and Anjli Mohindra (Munich: The Edge of War) to reprise their roles. Directors for the first seasons included Marco Kreuzpaintner (episodes 1-4), Laura Scrivano (episodes 5 and 6), and Akaash Meeda (episodes 7 and 8). The show is executive-produced by Barton, Sky’s Paul Gilbert, and Urban Myth Films’ Johnny Capps and Julian Murphy.