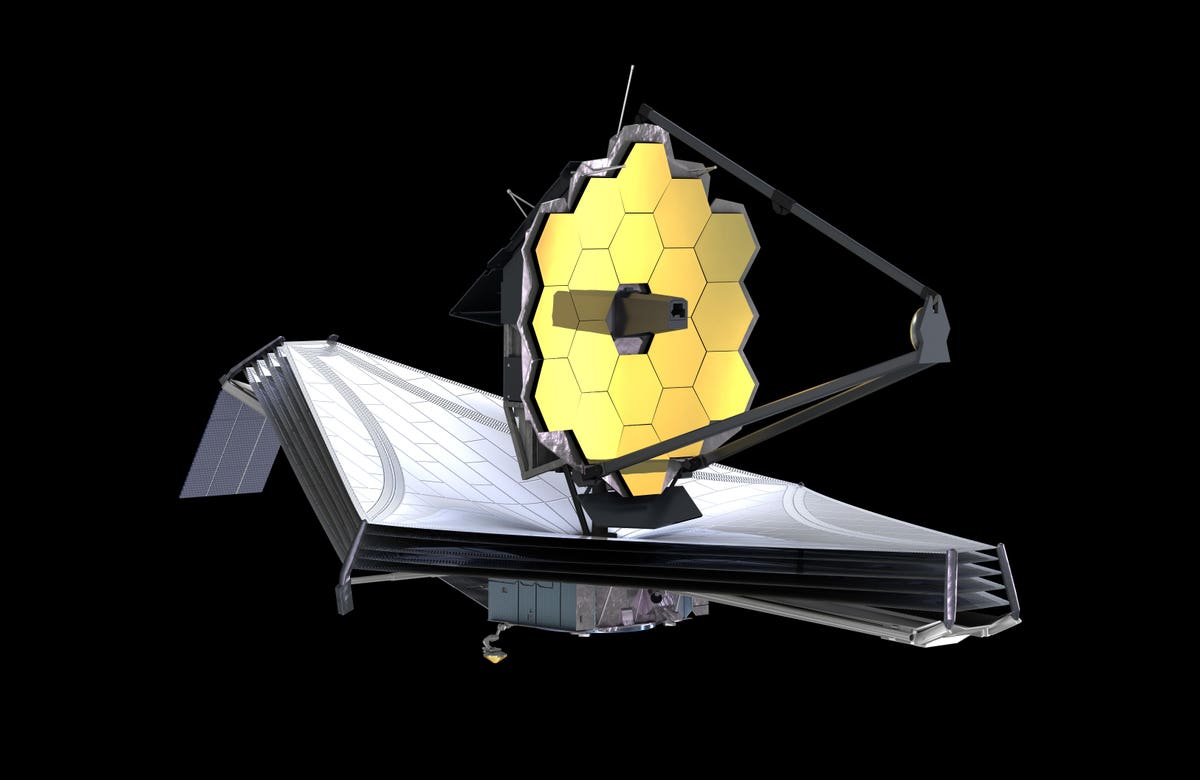 The launch of the James Webb Space Telescope (JWST) has once again been delayed.

An international partnership between NASA, ESA, and the Canadian Space Agency (CSA), the first two space agencies announced separately today that the launch is now targeted for Saturday, December 18, 2021.

Webb, the largest, most powerful telescope ever launched into space, had formerly been planned to go skywards on October 31, 2021.

The reason for this new delay—the latest in a string of delays—is the heavy-lift rocket, Arianespace’s Ariane 5. After some technical issues in 2020 it successfully launched on July 20, 2021, and is now planned to launch again on October 22, 2021.

Webb will lift-off atop an Arianespace Ariane 5 rocket on Flight VA256 from the European spaceport to the northwest of Kourou in French Guiana, South America.

“We are on track, the spaceport is busy preparing for the arrival of this extraordinary payload, and the Ariane 5 elements for this launch are coming together,” said Daniel Neuenschwander, ESA Director of Space Transportation. “We are fully committed, with all Webb partners, to the success of this once-in-a-generation mission.”

The space telescope is designed to reveal the deepest secrets of our Universe, including how the first galaxies, stars and planets were born. It will orbit the second Lagrange point (L2), 900,000 miles/1.5 million kilometres behind Earth with respect to the Sun. From there its sunshield will be able to block light and heat from both the Sun and Earth from disturbing its observations.

“Webb is an exemplary mission that signifies the epitome of perseverance,” said Gregory L. Robinson, Webb’s program director at NASA Headquarters in Washington. “We’ve overcome technical obstacles along the way as well as challenges during the coronavirus pandemic. I also am grateful for the steadfast support of Congress.”

“Now that we have an observatory and a rocket ready for launch, I am looking forward to the big day and the amazing science to come,” he added.

Webb is currently in its final stow configuration at Northrop Grumman’s facilities in Redondo Beach, California, and will be delivered to the European spaceport by the end of October.

Denial of responsibility! TechCodex is an automatic aggregator of the all world’s media. In each content, the hyperlink to the primary source is specified. All trademarks belong to their rightful owners, all materials to their authors. If you are the owner of the content and do not want us to publish your materials, please contact us by email – [email protected]. The content will be deleted within 24 hours.
james webb space telescopeJWSENASAWebb telescopeWebb vs hubble
0
Share