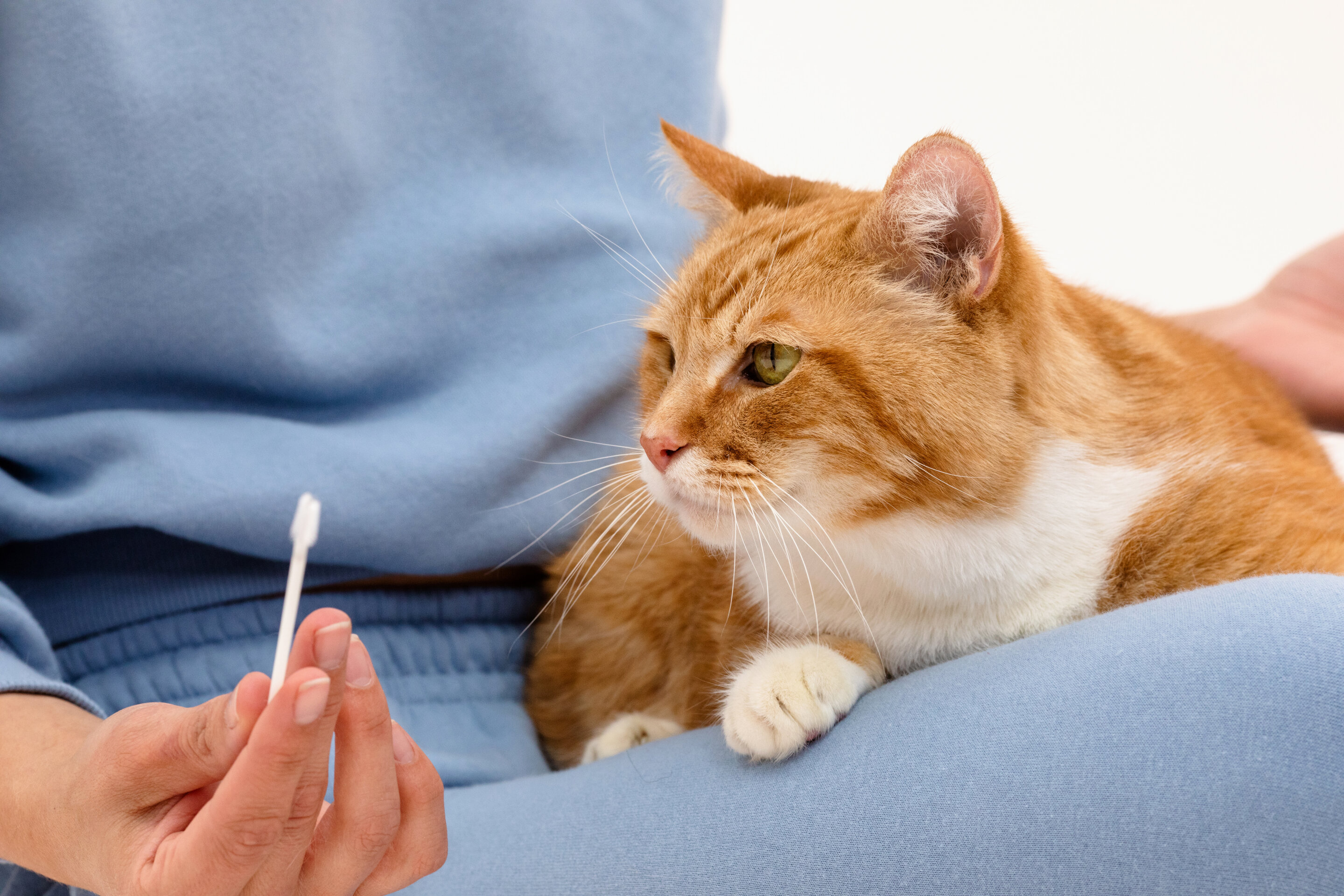 Thirteen genetic variants associated with disease in cats are present in more pedigreed breeds than previously thought, according to the largest ever DNA-based study of domestic cats, led by Heidi Anderson from Wisdom Panel in the United States and colleagues from the University of Helsinki in Finland. However, these variants are declining in frequency in breeds that are regularly screened for the genetic markers. The results are publishing June 16th in the open-access journal PLOS Genetics.

The researchers genotyped over 11,000 domestic cats, including 90 pedigreed breeds and breed types, and 617 non-pedigreed cats, for 87 genetic variants associated with disease, blood type or physical appearance. They found that there was more genetic diversity in the non-pedigreed cat population than in the pedigreed cat population, and three disease-associated variants were found solely in non-pedigreed cats. They also identified 13 disease-associated variants in 47 breeds for which the disease had not previously been documented. However, the results suggest that the frequency of some markers has declined since they were first identified. For example, PKD1, a variant associated with Polycystic Kidney Disease and previously reported to affect 40% of Persian cats, was identified in none of the 118 Persians in this study but was present in Maine Coons and Scottish Straights. Markers for certain coat colors and patterns, such as Colorpoints in Siamese cats, were also responsible for the same trait in other breeds, and the rarest color variant was the Amber coat color found in Norwegian Forest Cats, which was also detected in one non-pedigreed cat.

Genetic screening for known disease variants and the information on all breeds’ genetic diversity can inform breeders’ decisions, the authors say. In turn, these tools can also help to make well-balanced breeding plans that maintain genetic diversity and avoid breeding affected kittens.