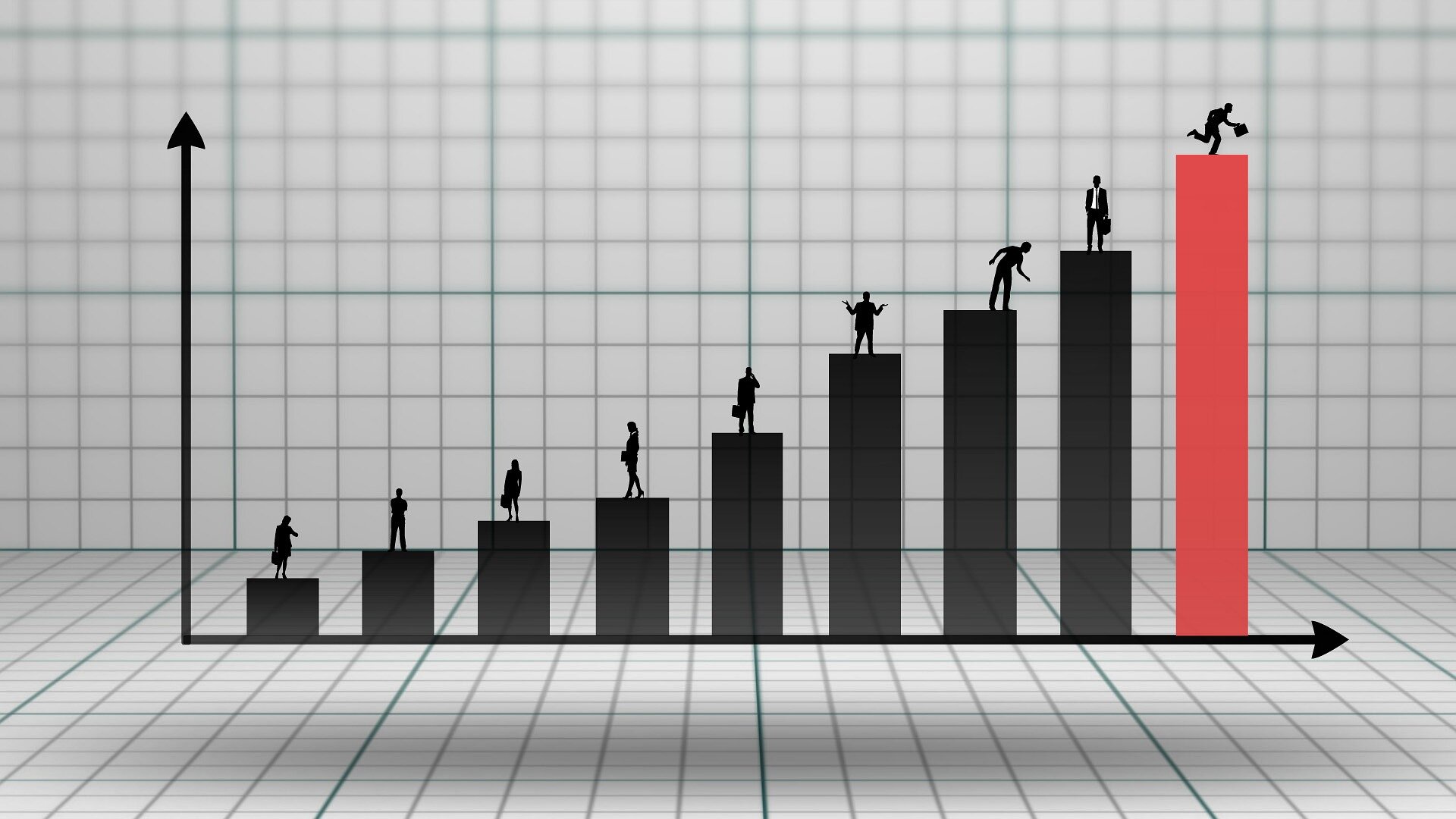 Large asset managers holding shares in multiple companies across the same industry are often accused of hurting competition through the substantial concentration of ownership in the hands of a relative few. Investors such as BlackRock, Vanguard and State Street fall into this camp, controlling 90% of U.S. publicly traded firms in 2018.

But new research shows that what is called “common ownership” also supports higher rates of corporate social responsibility. The mechanism? Those big shareholders are motivated to cut the industry-wide risks they’re exposed to by holding similar companies, including risks related to environmental responsibility, worker safety, and the like.

“When one firm missteps, it can really taint the whole industry,” says researcher Jody Grewal, an assistant professor of accounting at the University of Toronto Mississauga who is cross-appointed to the University’s Rotman School of Management. “Investors feel it. So that’s why the common owners, we think, are going to be trying to fix corporate social responsibility and push it more than if they just owned one company in an industry.”

To reach their conclusions, Prof. Grewal and two other researchers examined holdings and other ownership data for nearly 2,400 common institutional investors between 1995 and 2018, along with corporate social responsibility data for about 5,000 U.S. companies that they held during that time. This included information on corporate misconduct, social responsibility—such as safety, employee diversity, and environmental impact—and reputation risk.

The researchers found that common ownership was positively associated with greater corporate social responsibility and manifested strongly among investors with long-term orientations. That makes sense, says Prof. Grewal, because the kinds of initiatives that contribute to corporate social responsibility take time to implement and produce benefits.

The effect was even stronger in industries where public trust and industry reputation really mattered, such as through the influence of consumer behavior in response to reputation or the involvement of regulators. The oil industry took a large reputational hit and was subject to more regulation in the wake of the BP-leased Deepwater Horizon oil rig explosion and spill in the Gulf of Mexico in 2010. Investors also reacted negatively after regulators imposed tougher rules on the entire chemical industry following the tragic Union Carbide leak in Bhopal, India in 1984.

Common owners also focused their risk-reduction efforts on corporate actions that had clear financial implications for the business, such as an energy company taking measures to reduce its greenhouse gas emissions.

Given that there have been calls for regulators to limit common ownership, Prof. Grewal believes it’s important that there be more evidence showing the pros and cons of the investment approach. The findings also offer clues for how to deal with other problems where risk is widespread, can’t be avoided through diversification and where corporations are involved, such as climate change.

“We’re showing a potential upside to common ownership,” she says.

The research was co-authored with Mark Desjardine of the Tuck School of Business at Dartmouth College and Kala Viswanathan at the Harvard Business School. It appears in Organizational Science.

Provided by
University of Toronto

Rumors of Agent Morbius In ‘Deadpool 3′ Are Blowing Fans’ Minds