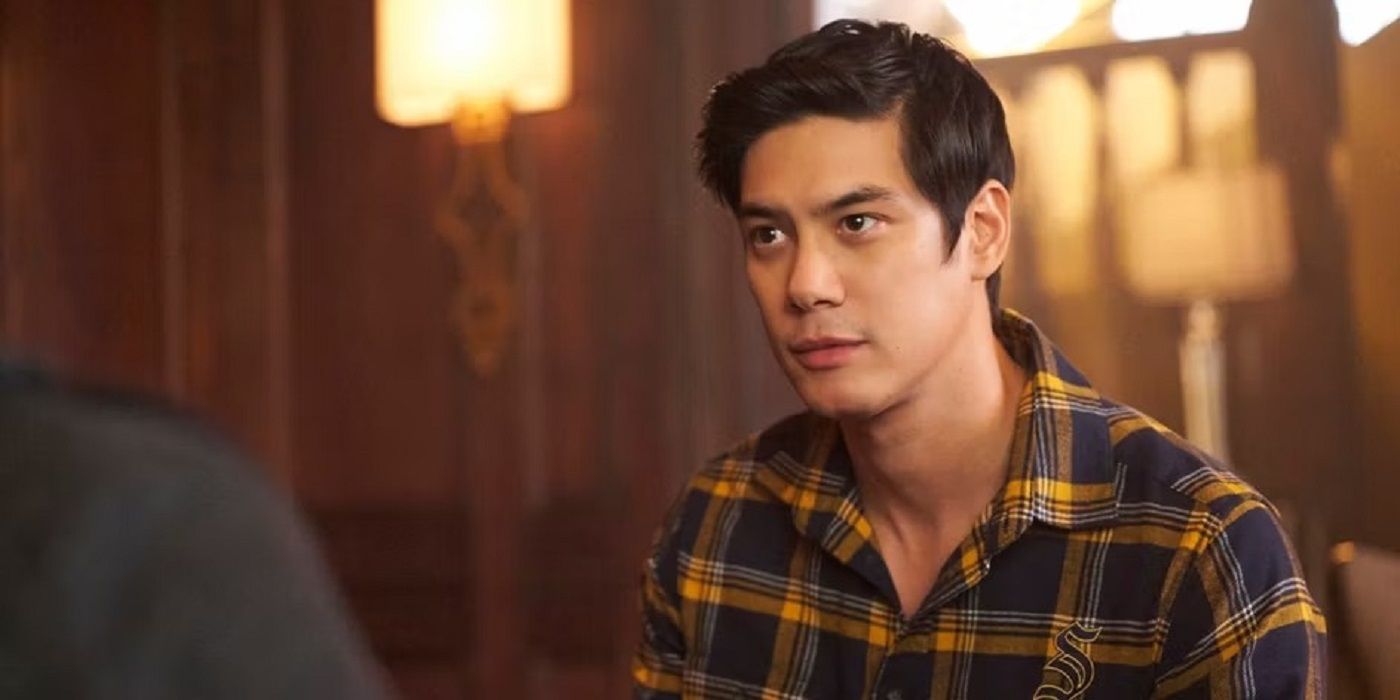 As The CW’s hit martial arts action series Kung Fu heads into its third season, it seems the series is expanding its cast. Deadline is reporting that Ben Levin and Kim Rhodes have joined to show in recurring roles. Levin and Rhodes are two favorites of the channel, both appearing in its shows Legacies and Supernatural respectively.

Kung Fu is a reimagining of the 70s series of the same name starring David Carradine as a monk traveling through the American Old West. For The CW, the series has been modernized and stars Olivia Liang as Nicky, a young woman who dropped out of Harvard to travel to an isolated Chinese monastery. After three years, she returns home and to her family in San Francisco, only to find the city overrun by crime. Nicky resolves to use her new martial arts training to protect her family and community while following the values taught to her by Shaolin monks.

Levin will be playing the character of Bo, a barista, who like Nicky, decides to use his martial arts training to fight crime. Bo is new in town and is eager to join Nicky’s fight to protect the city. Rhodes will be playing Carrie, a businesswoman who works for a powerful restaurant investment company. Carrie enters the story when she sets her eyes on the restaurant run by Nicky’s mother and ends up striking an unlikely friendship with her.

RELATED: ‘The Winchesters’ and ‘Walker: Independence’ Set Fall Release Dates at The CW

Levin most recently starred in the fantasy series Legacies on The CW, which recently aired its fourth and final season on the network. The actor has also appeared in series like Arrested Development, Love, and As The World Turns. Rhodes is best known for playing the popular recurring character of Sheriff Jody Mills on the hit series Supernatural. She also starred in the Disney Channel series The Suite Life of Zack & Cody as Carey Martin, the mother of the twins. Her other notable credits include shows like Colony and Criminal Minds. She can also be seen in the upcoming sports drama Strong Enough.

Google delays phaseout of third-party cookies from Chrome to 2024

Electric vehicle owners are fed up with broken EV…