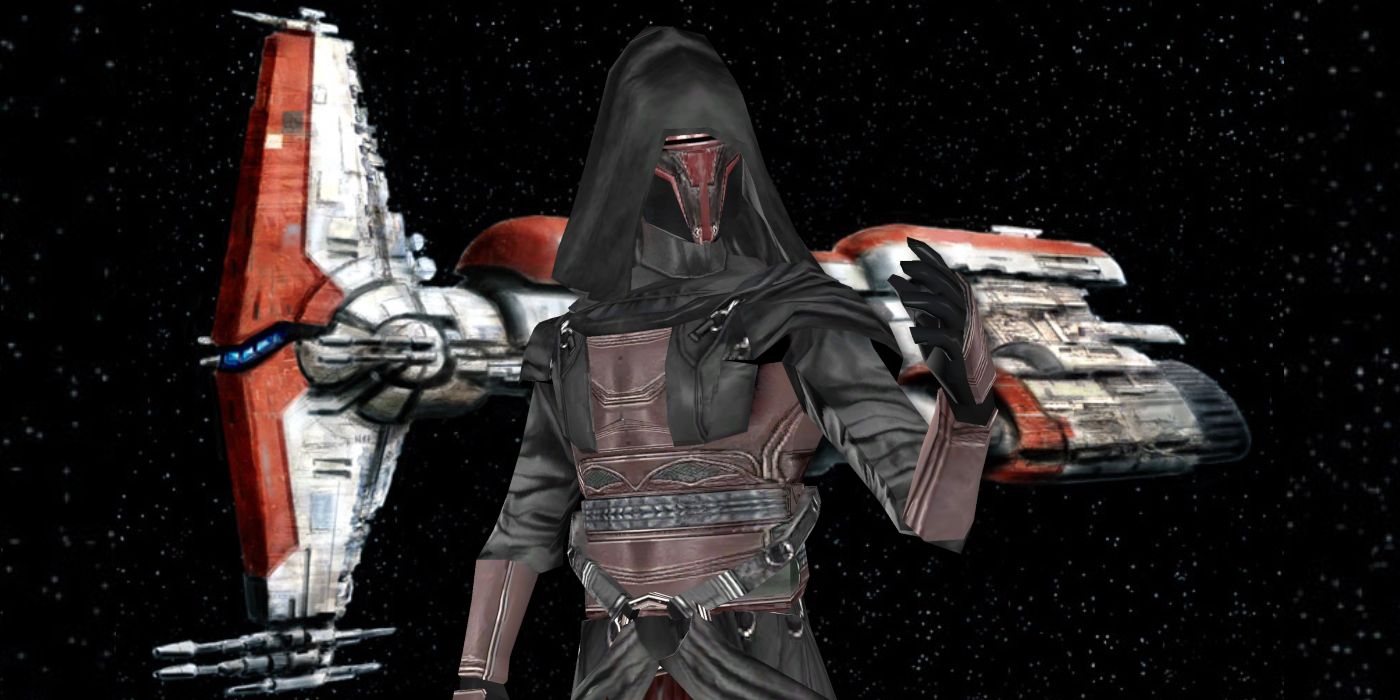 Star Wars: Knights of the Old Republic – Remake should fix the original’s slow early-game pacing and allow players to explore the galaxy much faster.

The upcoming Star Wars: Knights of the Old Republic – Remake for PlayStation 5 and PC could fix an issue that’s immediately apparent when returning to the original: KOTOR‘s early stages are slowly paced and too restrictive. The remake could benefit from allowing players more freedom right off the bad.

The freedom to explore is a common feature in most modern games, no matter the genre. KOTOR embraces this to an extent, allowing players to explore the ancient Star Wars galaxy, but the early stages of its story railroad players down a lengthy introduction. Players begin aboard a Republic ship called the Endar Spire and attempt to make their way to Bastila Shan, a passenger who needs protection. Even after getting off the ship, players are greeted by yet another cold interior – an apartment building on Taris, a planet they’ll be stuck on for quite some time. With less-than-thrilling combat and a bland environments, players are in for a slow, boring introduction to a supposedly exciting adventure.

Related: Every PS5-Exclusive Game In The 2021 September Showcase

The restrictions of Knights of the Old Republic’s opening chapters are not without cause; its tutorials and low enemy difficulty serve to introduce players to the game’s core mechanics. Unfortunately, this delays exploration of the galaxy for far too long. Modern audiences’ urge to get out and see other environments could spur them to blaze through KOTOR‘s story content – or put the game down altogether – leading them to miss what makes the game special. To fix this, Star Wars: Knights of the Old Republic – Remake should abbreviate its introduction and allow players to explore more content earlier on.

Instead of locking players on Taris for so long, the KOTOR remake should introduce players to their ship sooner, letting them explore the galaxy at their own pace. Taris has its own share of interesting story content and side quests, of course, but the game has a whole galaxy of interesting characters, companion backstories and romances, and light- and dark-side choices to discover. These are what give the game its magic, but the game’s full scope doesn’t reveal itself until players finally get off the drab, gray intro planet.

The Skywalker legacy overshadows many aspects of Star Wars, but Knights of the Old Republic allows players to explore a new era with fresh faces and new dangers. Hiding that behind a slow opening could fail to draw in modern players accustomed to more fast-paced games. While developer Aspyr Media should not abandon the core mechanics essential to the KOTOR experience, the remake will likely need to make quite a few changes for its plot to be approachable.

Next: What Consoles The Star Wars: KOTOR Remake Is On

Star Wars: Knights of the Old Republic – Remake will launch on PC and as a timed console exclusive for PS5 on an unspecified date.

A Star Wars: Hunters Character Is Actually Two Jawas In a Suit

Natalie Lindner is a Game Features Writer for Screen Rant, creating content on the past, present, and future of games in the industry. Prior to this, she worked out of a writing consultancy in Rhode Island from 2018 to 2021, where she helped college students improve their writing abilities. Natalie has contributed her video game writing to several smaller websites and projects since 2018 and is eager to continue that journey with Screen Rant.

Working out of New Hampshire, Natalie spends the time she isn’t writing about games outside; hiking or biking. On those rainy days, she can be found striving for action on the latest FPS or perusing the latest comic books.

New Apple iPad Mini and iPad (2021) price in the UAE, availability and pre-orders

Bob Saget Opens Up About His Final Conversation With Norm Macdonald