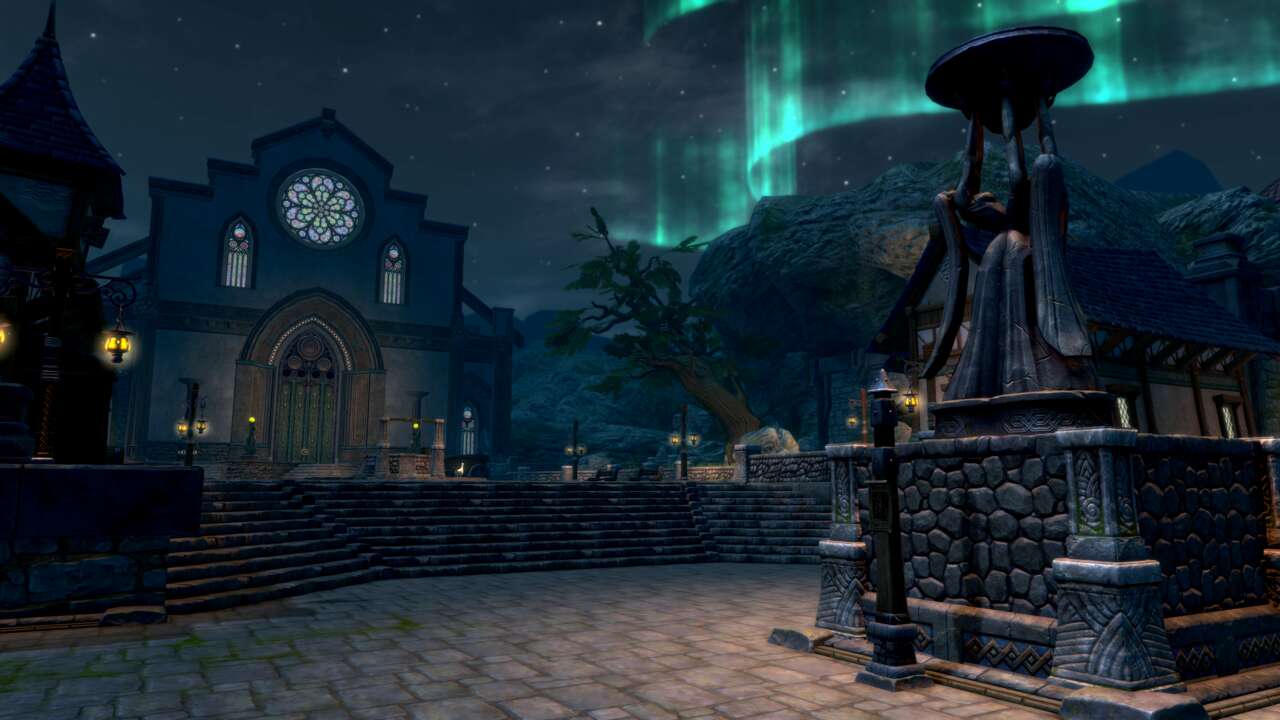 After making the jump to modern consoles last year, Kingdoms Of Amalur: Re-Reckoning will see its Fatesworn expansion–the first new content for Amalur in nine years–launch December 14 on consoles and PC for $20.

The Fatesworn expansion will add a brand-new six-hour storyline and area to explore called Mithros, along with multiple new quests, missions, and rewards. New weapons and armor across all classes will also be included, as will a level cap increase from 40 to 50.

The biggest new addition, however, is the Chaos Portals that appear all throughout the map. These 25 new dungeons will allow the player to earn new loot that makes use of the new Chaos gameplay mechanic, all connecting to the big bad of the new expansion: Telogrus, the God of Chaos.

In GameSpot’s review of the game when it originally released in 2012, Kevin VanOrd wrote “you might want wonderful battles against cool creatures, terrific looting and leveling, and lots of ways to customize your skills and equipment. If so, then this is the world you should inhabit. The context is hardly inspired, but you’ll be having so much fun that you may not care.”

NASA Concern As Junk From an Old Rocket Spotted Near ISS

Dying Light 2 Crossplay Not Available at Launch, But Free Next-Gen Upgrades are…

Who Possesses the Rings of Power in ‘Lord of…