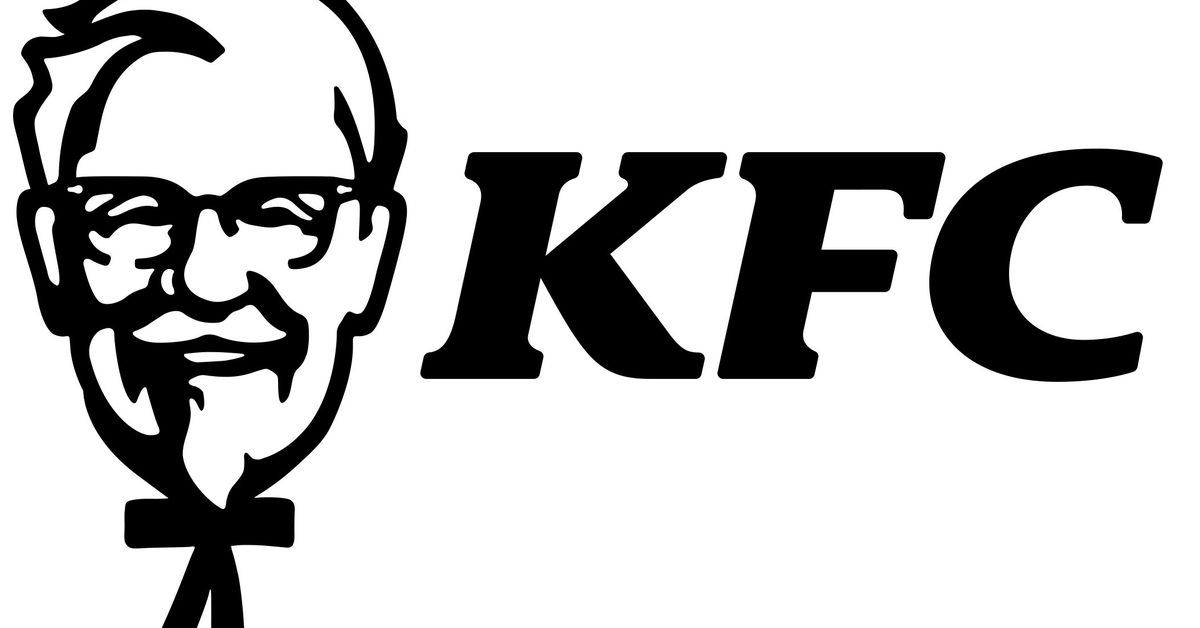 Fast food chain KFC sent customers in Germany a message encouraging them to “treat [themselves]” to the restaurant’s food to mark the anniversary of Kristallnacht, the coordinated anti-Jewish attacks by the Nazi Party many consider to be the beginning of the Holocaust.

Customers in Germany were horrified to receive the push notification from the fast food restaurant yesterday, on the anniversary of the 1938 attacks when Nazis orchestrated and carried out the destruction of thousands of Jewish homes, businesses, and schools, killed dozens, and sent 30,000 people to concentration camps.

The KFC promotion read, “It’s memorial day for [Kristallnacht]! Treat yourself with more tender cheese on your crispy chicken. Now at KFCheese!”

A second notification came an hour later, according to the BBC, apologizing for the Kristallnacht promotion with a promise to “check [KFC’s] internal process immediately.”

In a statement to Newsweek, KFC blamed the initial offensive alert on a “semi-automated content creation process” that is linked to a calendar of national holidays and observances.

“In this instance, our internal review process was not properly followed, resulting in a non-approved notification being shared,” the company told Newsweek, adding that it had paused app communications and would review processes to make sure it doesn’t happen again. KFC didn’t immediately provide an on-the-record response to questions sent by The Verge.

On Wednesday, new images from the violent attacks were released to mark the 84th anniversary of Kristallnacht. Though KFC says its promotion was an accident, it raises the question of why brands think we’d want to hear from them on every holiday or anniversary to begin with.