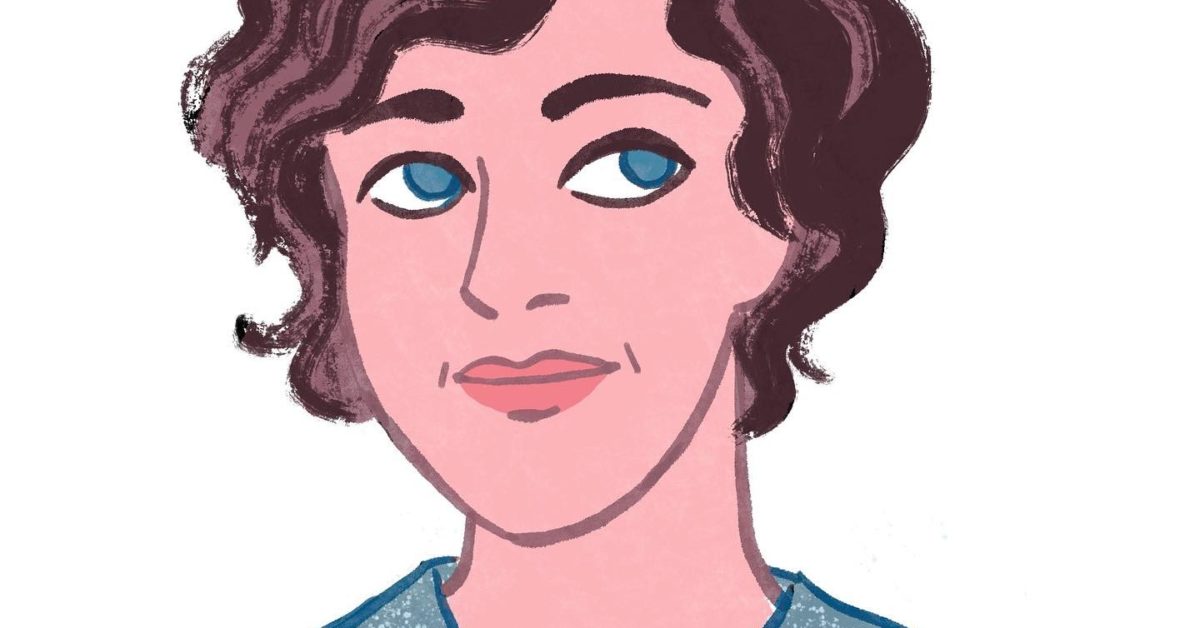 How to Survive the End of the World: Lessons from History is a new YA graphic novel from debut author Katy Doughty that has just been picked up by Olivia Swomley and Hilary Van Dusen at Candlewick/MITeen Press for publication in the autumn of 2025.

How to Survive the End of the World: Lessons from History is a science-driven graphic novel journey into all the ways humanity could—and almost did—meet its end, and an ultimately hopeful look at surviving the odds.

Katy Doughty is a California-born, Texas-bred, New-England-educated designer and illustrator living in Boston. She holds a BFA. in Illustration from the Rhode Island School of Design and is an MPH candidate at Boston University School of Public Health, focusing on the intersection between visual communication, research, and healthcare. You can see some of her work in The Nib, Lily Magazine, and in anthologies. She tweets “An apocalyptic announcement! For anyone looking for stories, lessons, and hope for the end-times (not to mention some cool science), this one’s for you. A huge thanks to Caryn Wiseman at @andreabrownlit, Olivia Swomley at @miteenpress, and the wonderful folks at @associatesbpl!”

Intrioguingly this is the same concept as the abandoned radio sitcom by Douglas Adams, The Ends Of The Earth that was abandoned when one of the ideas ended up becoming an entire radio series, called The Hitch-Hiker’s Guide To The Galaxy.

In 1992, Candlewick Press, established in 1992 and located in Somerville, Massachusetts, opened its doors as an independent children’s publisher and remains an independent publisher today. As part of Walker Books Group, Candlewick Press enjoys a unique ownership structure which includes more than 75 of the employees in their US office, staff in our UK and Australian offices, plus more than 150 authors and illustrators. Founded by Sebastian Walker, who launched Walker Books from his spare bedroom in his London home in 1978, Candlewick Press opened with only six employees and now has one hundred. where she works on everything from picture books to young-adult novels

Poll: Do you use TikTok as a search engine?