Kao the Kangaroo is back with some spooky Halloween DLC – Destructoid 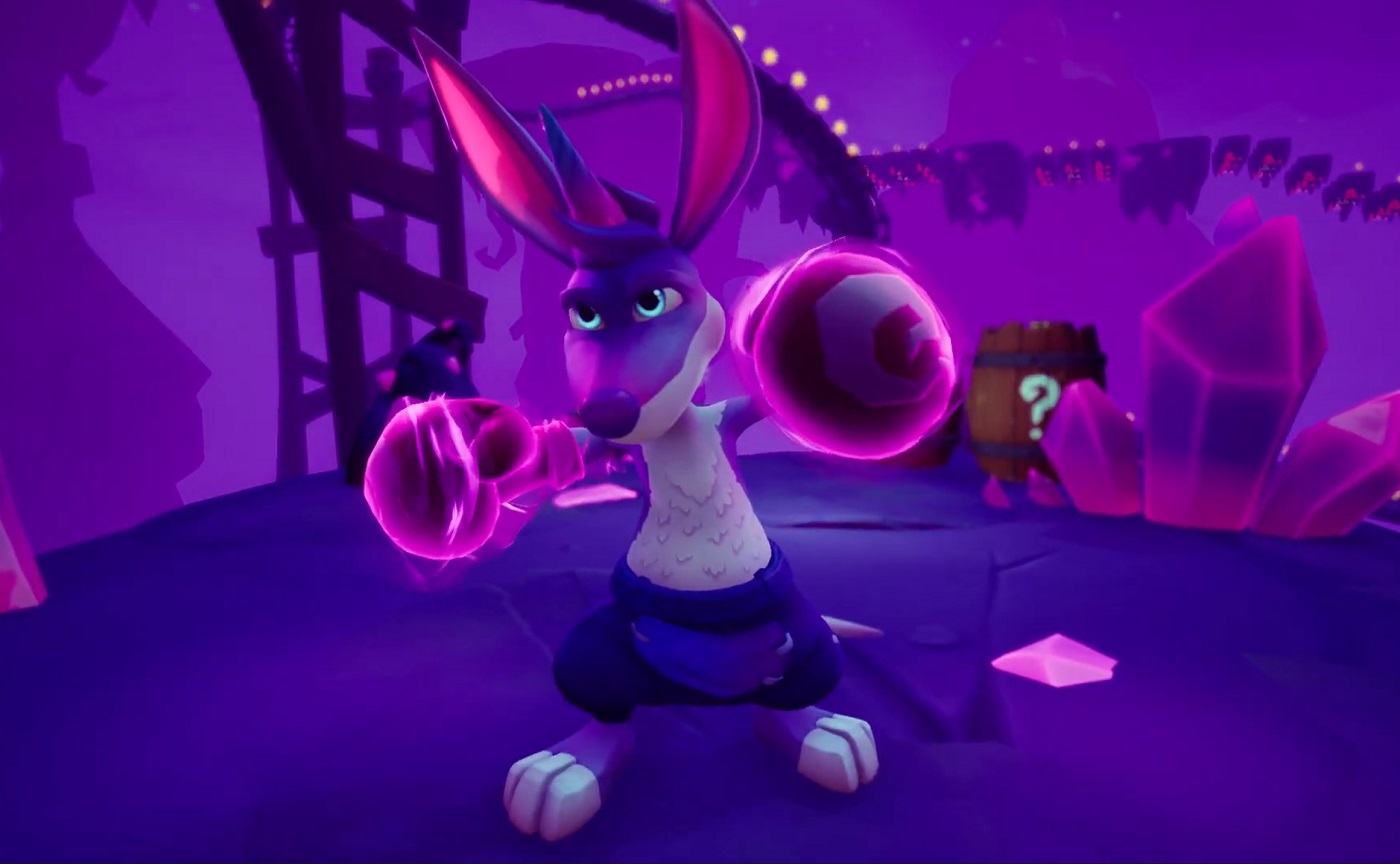 Kao the Kangaroo is one of many video game stars who will be getting into the spooky spirit this Halloween, with Tate Multimedia announcing a new paid DLC drop for the anarchic antipodean’s recent comeback title. The Oh! Well DLC bundle will launch on all platforms October 13.

The new DLC includes five all-new Eternal Well stages to conquer, each sporting creepy variants on its villains and a Burton-esque color scheme, adding to the supernatural vibe. As Kao punches his way through each stage, he will also unlock a selection of five freaky skins, which will be perfect for October 31, when yer bouncy boy goes trick or treating. You can check out the new content in the trailer below.

The Kao the Kangaroo sequel launched last summer, following a successful player campaign to bring the marvelous marsupial back to the world of mascot platformers. While the new title will be unashamedly over-familiar for fans of another 3D platform hero, Kao the Kangaroo is a fun, attractive, and charming adventure — definitely worth checking out for genre fans. In fact, from October 13, players can pick up the original game, all previous DLC, and the new Halloween bundle for a special $34.99 bundle price.

Kao the Kangaroo is available now on PlayStation, PC, Xbox, and Nintendo Switch — The Oh! Well Halloween DLC bundle launches October 13 on all platforms, priced at around $7.