Judy Greer Cast in Mabel, a Movie About Girl Who Talks to a Plant 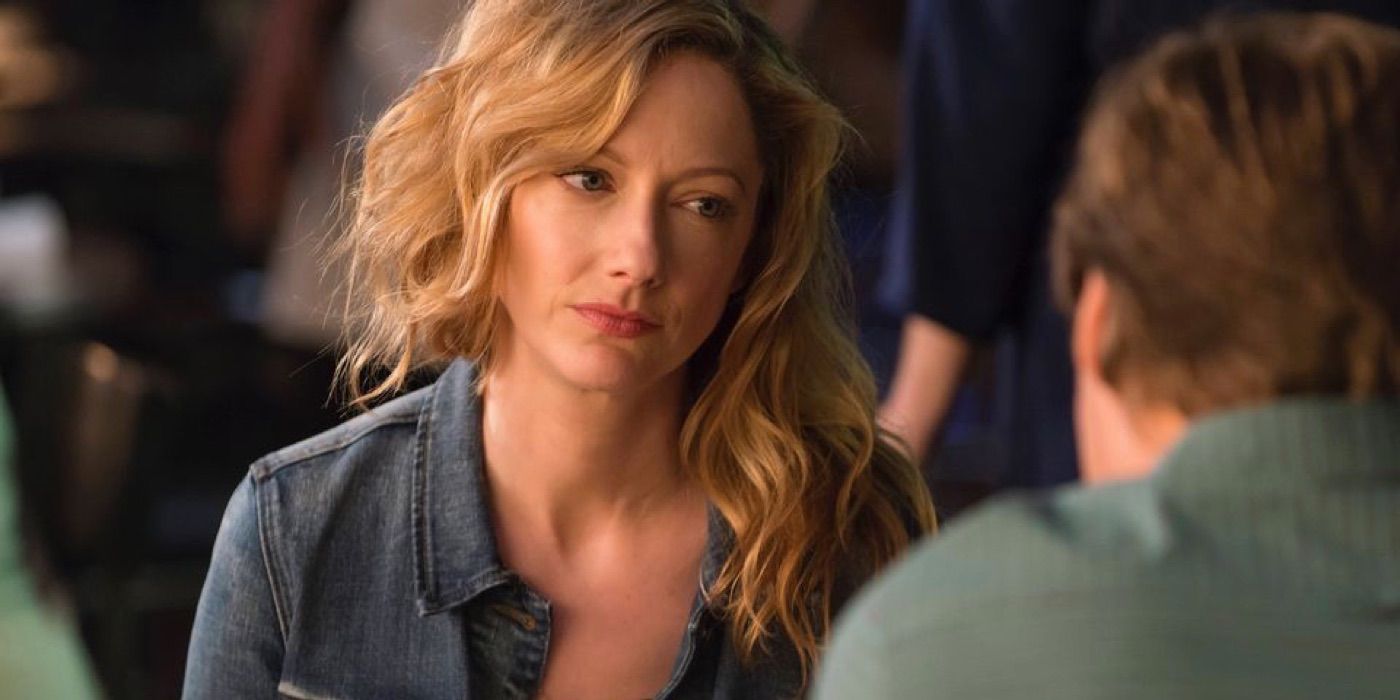 Deadline reports that Judy Greer is heading to the indie film Mabel directed by Nicholas Ma. Ma co-wrote the film with Joy Goodwin and this is the second big announcement for Greer this week! With a packed schedule of upcoming roles in both movies and television, Greer is also joining the cast of LA Bound on top of Mabel! She’s working hard and bringing us amazing roles and that’s why we love her!

Helen Estabrook, Luca Borghesde, and Ben Howe are producing Mabel and it seems like a perfect indie film for Greer to shine in! And who hasn’t thought about talking to your plants before, right?

According to Deadline, the film focuses on Callie, “whose only friends are the plants and trees that surround her home.” When Callie’s dad moves the family to a sterile subdivision because of his job, she is utterly isolated, except for her best friend, a potted plant named Mabel. Greer will be playing Mrs. G. It’s a relatable story, moving to a new place and having to completely start over with new friends and places to go. It’s just…with the added bonus of Callie getting to talk to a potted plant named Mabel.

Greer has made a name for herself by playing the funny friend in countless movies like 13 Going on 30, 27 Dresses, and more but she’s also constantly surprising audiences. Whether it is starring in Halloween Kills or taking on the Marvel Cinematic Universe as Maggie Lang in the Ant-Man films, she’s booked and busy and it is wonderful to see. Mabel feels like the perfect kind of movie for Greer. She has a history of bouncing back and forth from bigger projects to indie darlings like Uncle Frank so Mabel feels like a perfect next movie for her after all the shows and movies she currently has in the work.

We don’t yet know when Mabel will hit theaters. Don’t worry about the wait though, there is plenty of Greer content coming our way in the future and as it should be.

‘Rick and Morty’ Season 5 Episode 6 Recap: The Cracks Are Beginning to Show

I turned myself into a turkey, Morty! I’m Turkey Rick!

Dune Was Designed To Be Seen in IMAX, Says Denis Villeneuve

Windows 10 and Xbox users can now ditch ALL of…