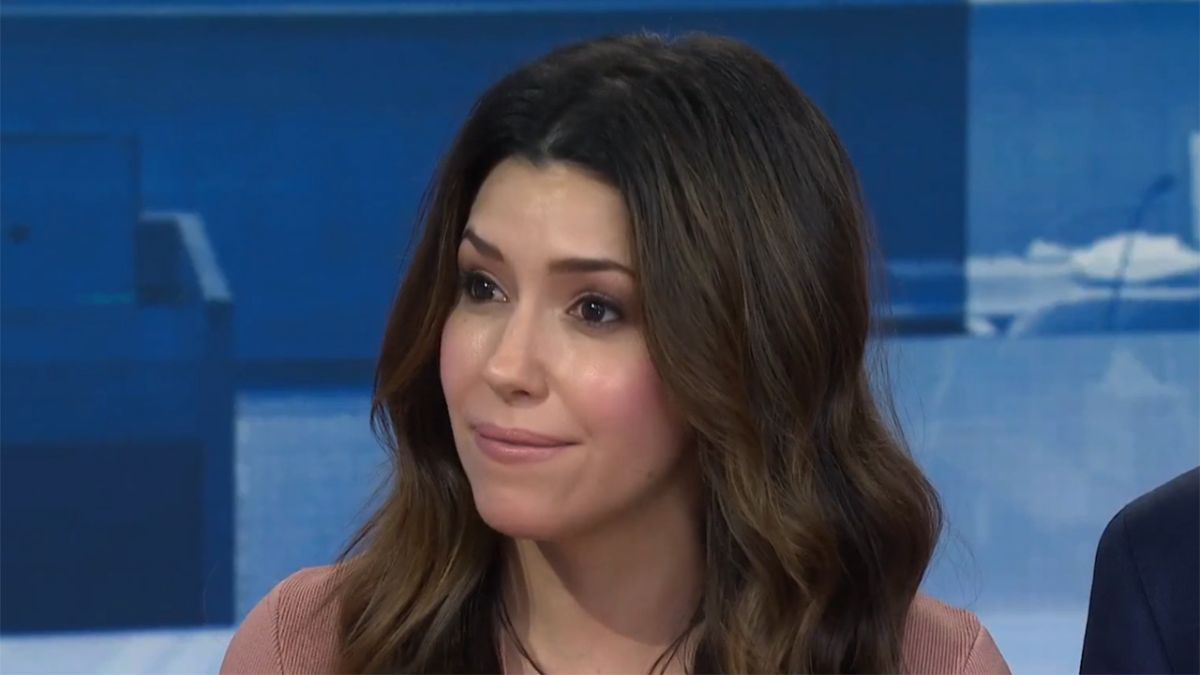 Johnny Depp and Amber Heard’s divorce and legal battle has been ongoing for a number of years at this point. While the public was always invested, things definitely heated up when the two actors met in court in Virginia over their defamation cases. With cameras in the courtroom, countless memes and TikToks were created using that footage. And Depp’s lawyer recently explained why she thinks people were in love with the idea she was involved with the Pirates star.

One of Johnny Depp’s lead lawyers in the defamation case is named Camille Vasquez, and she’s become a celebrity in her own right as a result of the public interest in the proceedings. There were rumors circulating online that she was actually romantically involved with the actor, which she has denied. Vasquez recently did an on camera interview with Gayle King for CBS Mornings, where she was asked her response to hearing these rumors. As she put it,

I don’t think anyone could balme Camille Vasquez for being disappointed when her professional work was being surrounded with rumors related to her personal life. But from the interview with Gayle King, she seems to understand how/why folks might have fabricated this narrative. As she mentions, who doesn’t like a good, old-fashioned love story?

Camille Vasquez’s comments at CBS Mornings come as she’s continuing her professional relationship with Johnny Depp. Both Depp and Heard’s lawyers have filed appeals regarding the defamation verdicts, and the Pirates of the Caribbean actor has also had some other legal scuffles. As such, Vasquez might be the subject of more rumors from folks hoping to see a modern day love story bloom.

During that same interview, Gayle King pressed Camille Vasquez about another reason why these rumors may have begun: footage of her and Depp embracing or having small physical interactions in court. Vasquez responded with a laugh, saying:

She’s got a point. The stakes were high in the Johnny Depp/Amber Heard trial, and Camille Vasquez is far from the only lawyer who has given their client a hug or reassuring pat on the back. But since the defamation cases were played out on television, the public was able to dissect every interaction and frame of footage. And countless TikToks were made about their rumored romance.

Professionally, Johnny Depp is preparing to shoot his first film since the defamation trial. But with appeals in process, it remains to be seen how things will ultimately play out. Right now Amber Heard owes her ex-husband over $10 million. In the meantime, check out the 2022 movie release dates to plan your next movie experience.