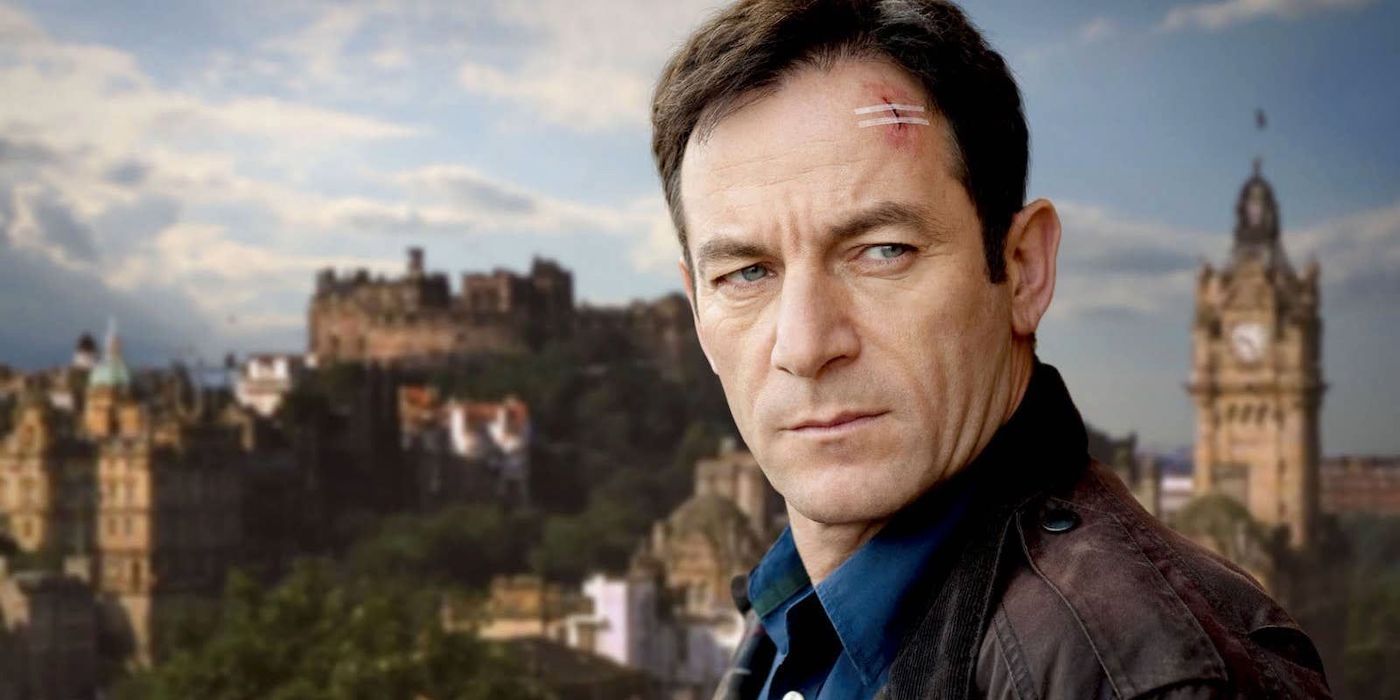 The late English-American actor, Cary Grant, is not only known for his distinctive Mid-Atlantic accent but was also one of the most legendary stars who graced Hollywood from the 1930s through the mid-1960s. As one of Bristol’s most notable people, the silver screen icon is now the subject of a new biopic in the four-episode drama series Archie, starring Harry Potter actor Jason Isaacs.

Isaacs, best known for his depiction of the pure-blooded wizard Lucius Malfoy in all eight Harry Potter films, is slated to play the late actor’s life, which he expressed interest in. “There was only one Cary Grant, and I’d never be foolish enough to try to step into his iconic shoes,” the actor said in a statement. “Jeff’s brilliant scripts bring to life his relentless struggle to escape the demons that plagued him, his obsessive need for control, his fears, his weaknesses, his loves, and his losses. It’s the story of a man, not a legend, and those are shoes I can’t wait to walk in.”

Streaming on ITV and BritBox International, the upcoming biopic series will tell the story of the UK-born actor’s humble beginnings as Archibald Alec Leach, who grew up in absolute poverty, trying to make ends meet until he moved to the United States and became one of Hollywood’s definitive leading men. The show will also highlight Grant’s unhappy private life, his two failed marriages, and his retirement from the big screen years later.

The late actor first appeared in crime films, including Blonde Venus in 1932 and She Done Him Wrong in 1933. But his humorous comic timing impressed the audiences and has since gained him recognition for his performances in romantic comedies such as The Awful Truth, His Girl Friday, The Philadelphia Story, and Bringing Up Baby, in which he starred alongside Katharine Hepburn. Most of the films where the actor starred were noted as being among the best comedy films of all time. Proving that he can delve into different roles, the actor also starred in dramas, including Only Angels Have Wings, Penny Serenade, and None but the Lonely Heart, for which he received an Academy Award for Best Actor nomination.

More than half of UK households to be in fuel poverty by the new year, according to new report

EE broadband sale: Time running out to get money off fibre broadband