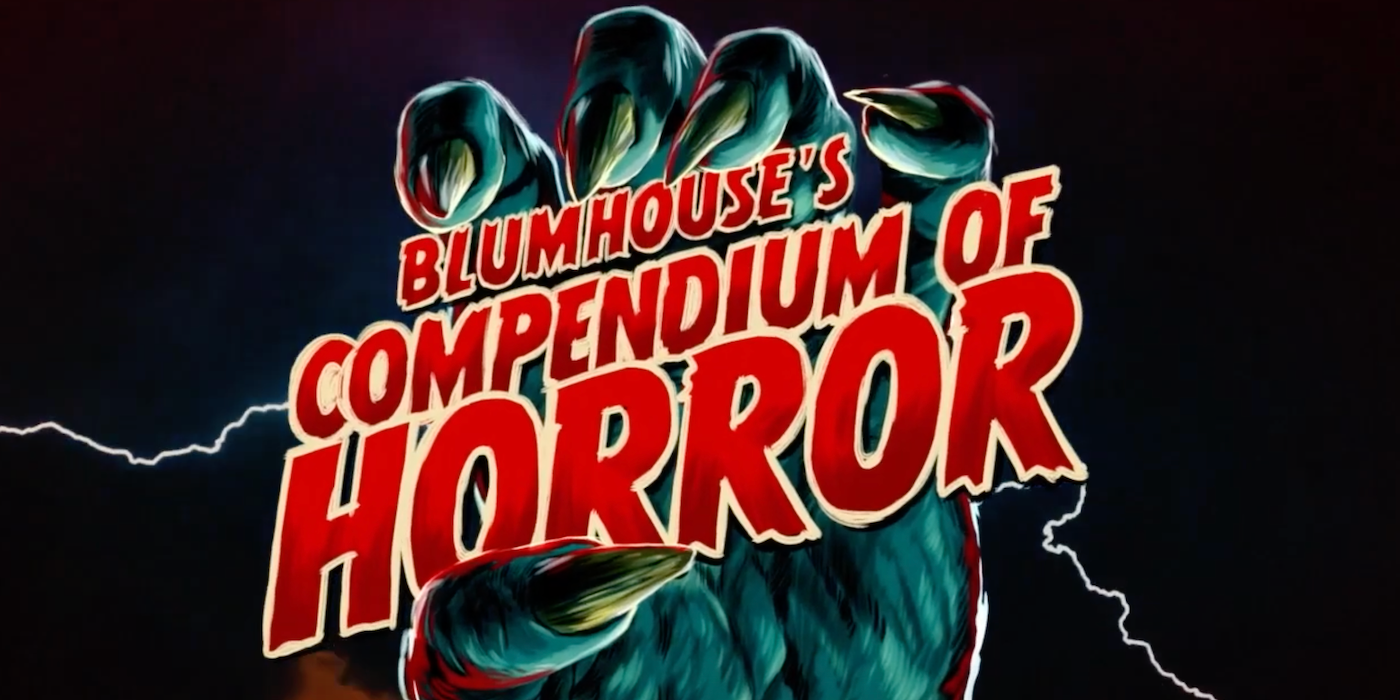 Blumhouse Productions is killing it lately, and Jason Blum, the company’s CEO, has absolutely become the Walt Disney of horror. On October 2, Blumhouse Television and Epix is bringing fans a five-part docuseries, Blumhouse’s Compendium of Horror, that features a slate of genre titans discussing the impact that horror movies have had on society, and vice versa, since its earliest days. Ahead of the series premiere, Blumhouse dropped an official trailer with some exciting sneak-peeks at the actors and directors involved in making these films so memorable, as well as iconic moments across horror’s history.

In the same vein of Shudder’s Queer for Fear, Compendium of Horror will explore the furthest reaches of all things terrifying and unthinkable. Epix President Michael Wright says, “For more than a century, horror films have been an essential part of the American cultural vocabulary, and we couldn’t think of a better partner to examine the history of the genre than Blumhouse, who have consistently raised the bar in the horror space for over 20 years.” Having given us all different ranges of horror, including this year’s The Black Phone, and the upcoming final installment of David Gordon Green‘s trilogy Halloween Ends, the team-up just feels right for this deep-dive.

The trailer gives off immaculate camp vibes, with white-hot lightning crackling across the screen and a gravelly voice narrating across clips of 1941’s The Wolf Man and other Universal Classic Monsters. The short half-a-minute clip reveals the layered tricks and treats Compendium holds for fans, with multiple cameos of the actors and directors that will be featured in the five-part series. The world seems to be experiencing a nostalgic appreciation for horror cinema, as evidenced in hit series like Stranger Things and films like Ti West‘s ’70s nod to Tobe Hooper‘s The Texas Chain Saw Massacre in X, as well as all the remakes and reboots like Hulu’s Hellraiser. The docuseries evaluates the way the genre taps into real-world issues, and how those issues inspired the classics and beyond.

A few of them are seen throughout the trailer name-dropping films that influenced their passion for the macabre, and camp-king himself Robert Englund (A Nightmare on Elm Street) is highlighted as the series’ narrator. It’s Campbell, however, who suggests in the clip that spooky movies persist because, in “good times, bad times, people need entertainment, and in the bad times they’ll go see horror movies.”

Blumhouse’s Compendium of Horror will premiere on October 2 on Epix. Check out the trailer below: