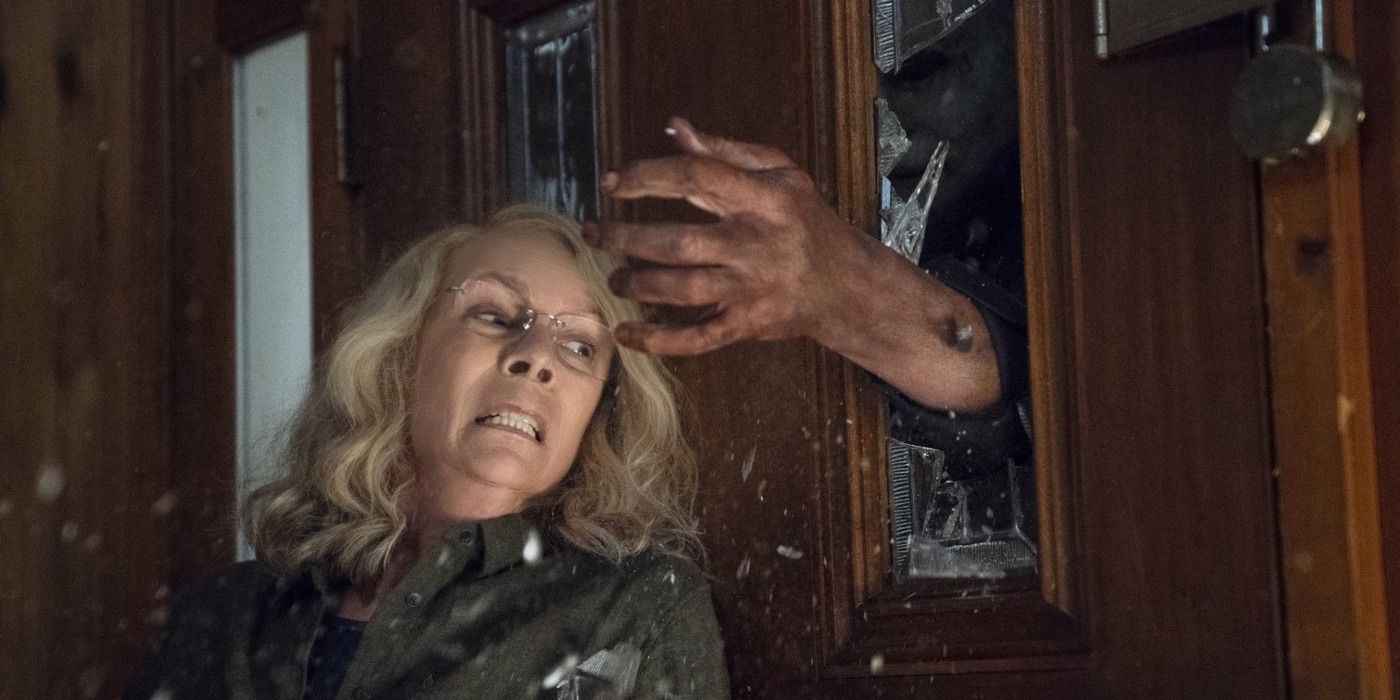 Jamie Lee Curtis and frequent collaborators, Blumhouse Productions, are bringing a new kind of horror film to the big screen. Deadline reports that the blockbuster-making team will adapt Lizzie Johnson’s novel, Paradise: One Town’s Struggle To Survive an American Wildfire to film. Johnson’s book focuses on the true story of not only California’s but America’s most fatal wildfire of the century — the golden state’s 2018 Camp Fire. Along with brave tales of heroism and compassion in the face of death, the film will also focus on what could have prevented the fire then and more natural disasters like it in the future. To better fill out their on-screen telling, the collaborators will also use the harrowing firsthand accounts from bus driver Kevin McKay and school teacher Mary Ludwig, surrounding how they carried a busload of children through the raging forest fire to safety.

Beginning on Thursday, November 8, 2018, the Camp Fire, so named for its ignition on Camp Creek Road, was caused due to a faulty electric transmission line. Because of the windy conditions, the fire quickly spread through neighboring communities without warning. The flames were further driven by an extreme drought that was plaguing the area, making the dry grass and brush the perfect fuel for the fire. Struggling to put an end to the devastation, firefighters worked around the clock to extinguish the flames, but it wouldn’t be until the area received a rainstorm seventeen days later that the fire would be completely put out. When all was said and done, 153,336 acres were demolished and the lives of 85 civilians were lost, with 12 civilians and five firefighters sustaining injuries.

In a statement tied to the reveal of her book-to-film project, Johnson said:

“It’s still a long road to recovery for the people of Paradise, and knowing that the town’s story is in great hands and will not be forgotten is of vital importance to me. I was immediately impressed by Jamie’s compassion and her drive to understand Paradise and its people. With her passion guiding the way, I know that this story will be told in a way that honors Paradise.”

RELATED: ‘Everything Everywhere All At Once’ Ranking the Different Universes Based on How Much They Deserve Their Own Movie

Jason Blum will produce on behalf of Blumhouse with Curtis serving under her Comet Pictures and Johnson joining as an executive producer. Lately, Curtis has been dipping her toes more and more into the world of environmental-based projects. In February, it was announced that the Halloween actress would be coming out with a graphic novel centered around a natural disaster titled Mother Nature. After it hits the shelves, Curtis plans to adapt the piece to film and serve as its director with whom other than Blumhouse Films and Comet Pictures producing.

As of right now, neither project has a release date, but stay tuned to Collider for more information on both of Curtis and Blumhouse’s eco-centric features.

The quest for a better sunscreen