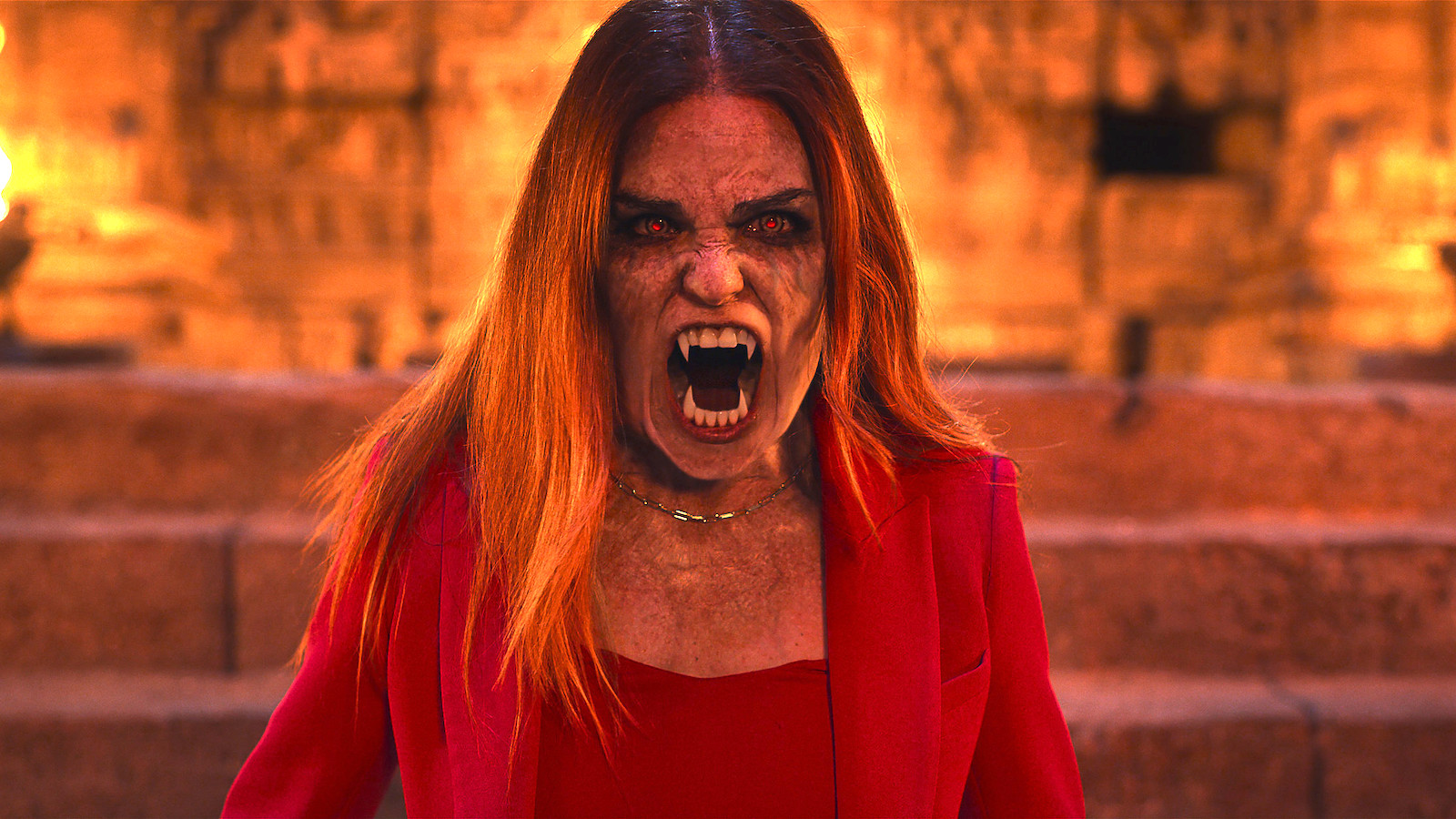 In a world that has drastically moved past the era of Twilight vampires and the obscure Underworld saga with Milla Jovovich, it’s a new Jamie Foxx flick that is biting at the neck of streaming audiences.

Day Shift is the latest in Netflix’s string of original films for their service, and it has been jam-packed with talent as it casts a wide net and catches plenty of fish. Joining Foxx in the vampire action comedy are Dave Franco, Karla Souza, and Snoop Dogg in what is a truly bizarre-looking cast list.

The film follows Foxx’s character, a pool cleaner who is also not-so-secretly actually an esteemed vampire killer who is just trying to provide for his daughter. If that sounds like a wacky premise, it could be related to its director J.J. Perry learning martial arts in exchange for cleaning the dojo.

It’s the directorial debut for Perry who had previously worked as a stuntman on films like Mortal Kombat, Iron Man, and Star Trek Into Darkness, and it’s been a strong one with audiences. In its first week, it has topped the charts ahead of Uncharted, The Gray Man, and war epic 1917.

Netflix has a very mixed rate with critical reception for their originals, and Day Shift is no different as it sits on the borderlands of rotten status on Rotten Tomatoes. Teetering at 59 percent critically, its audience reaction isn’t much stronger at 63 percent. The positive is undoubtedly for Netflix that within one week it had 56 million hours viewed.

Day Shift is currently available to stream on Netflix.

Where to watch House of the Dragon in Canada