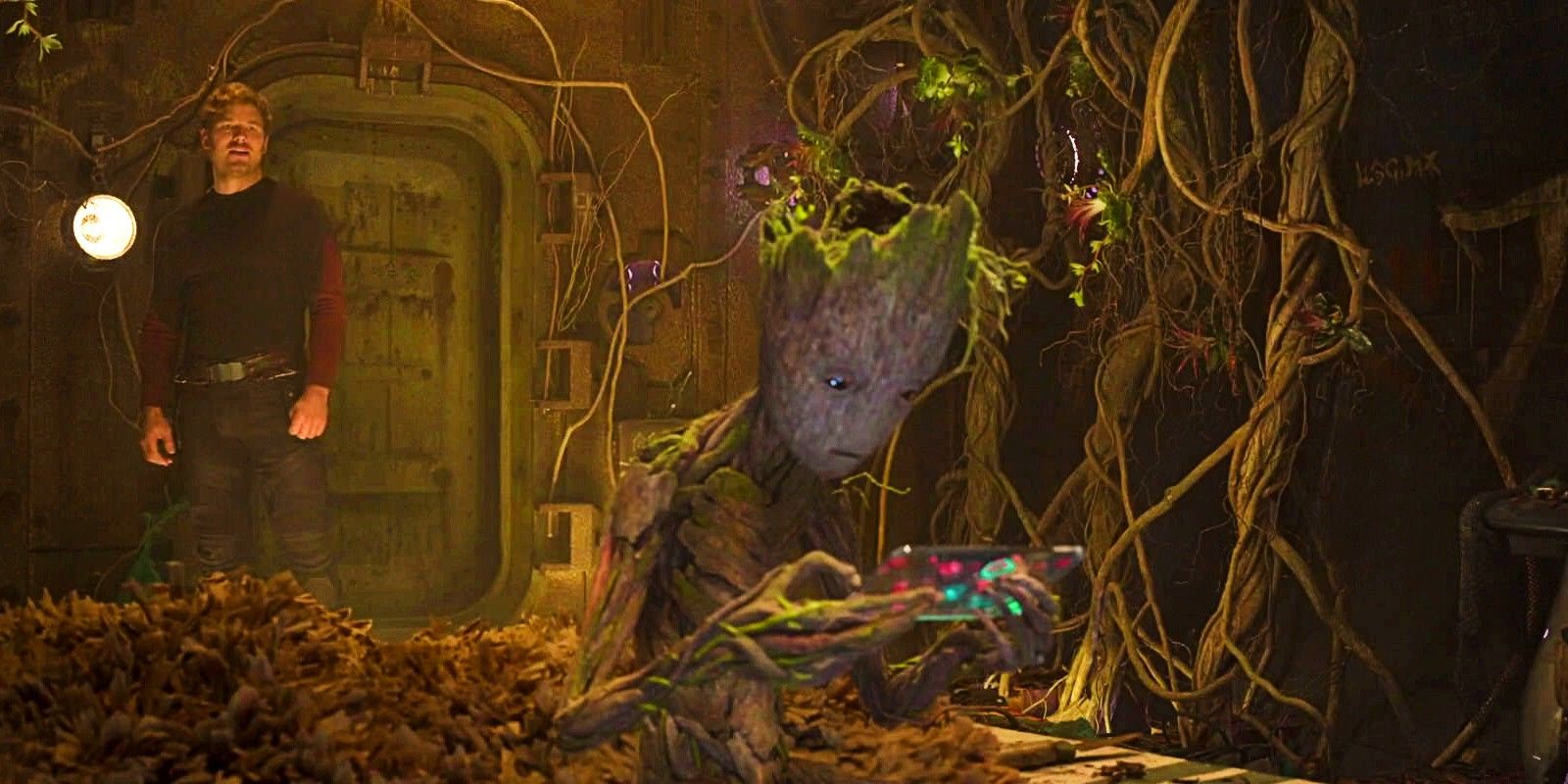 The Suicide Squad writer/director James Gunn says that he will always have a post-credits scene to keep moviegoers around for the credits.

The Suicide Squad writer/director James Gunn posted on Twitter why he always has a post-credits scene. Post-credit scenes, which are also known as “stingers,” can also refer to mid-credit scenes after some or all of the credits have rolled. The first film to have one is The Silencers, which was released in 1966. However, they have become particularly popular among superhero franchises, especially in the Marvel Cinematic Universe (MCU).

After Gunn was initially fired by Disney from Guardians of the Galaxy Vol. 3 for old social media posts, decision-makers at the DC Extended Universe (DCEU) instantly reached out to the filmmaker. While he was ultimately rehired onto the MCU project, he was still interested in working on The Suicide Squad. Based on John Ostrander’s comic, the plot follows a group of supervillains who become a part of a group called Task Force X. They have been left on an island and must complete their mission of saving the world before they’re allowed to leave. Gunn’s confirmed The Suicide Squad will have post-credits scenes, and now he explains why.

Related: Why Jared Leto’s Joker Would Never Have Worked In The Suicide Squad

Gunn responded to a tweet referring to the nature of post-credits scenes. He expressed that he will always have post-credits scenes to ensure that people have more of a reason to stay through the credits. Gunn noted how much hard work is put into making a movie, so audiences should sit through the credits and read the names of the folks who put in such an effort to make the film possible. See below for Gunn’s tweet:

They’ll live. The grips & gaffers & PAs & roto artists & so on committed months of their lives to the movie you’re watching for a lot less money & praise than me & the actors. So read their names! 🙌 This is why I’ll always have something after the credits for people who stay. https://t.co/gz9zacmOeO

The post-credits scene has become fairly common across film, television, and video games to where a lot of folks stay through the credits to ensure that they aren’t missing anything. In some cases, films will just put a sound clip at the end. While these stingers aren’t always meant to add something to the story or set-up a sequel, they provide a little something fun for the viewer for sticking around. While it has become especially associated with the MCU in the mainstream, it’s nothing new for the film medium.

The credits at the end of a big blockbuster can be quite long, which is a display of how many people and how much work goes into putting one of these features together. However, even independent films with short credits have put their blood, sweat, and tears into the feature film that they made. Gunn’s reasoning for always including a post-credits scene is meaningful and significant. If giving a little post-credits or mid-credits stinger will keep moviegoers around to fully appreciate those behind the movie, then all power to him. Audiences will have to wait and see what the post-credits scene will be for The Suicide Squad when it opens in theaters and on HBO Max on August 5.

Dune’s Trailer Proves The Lack Of Fun Controversy Was Wrong