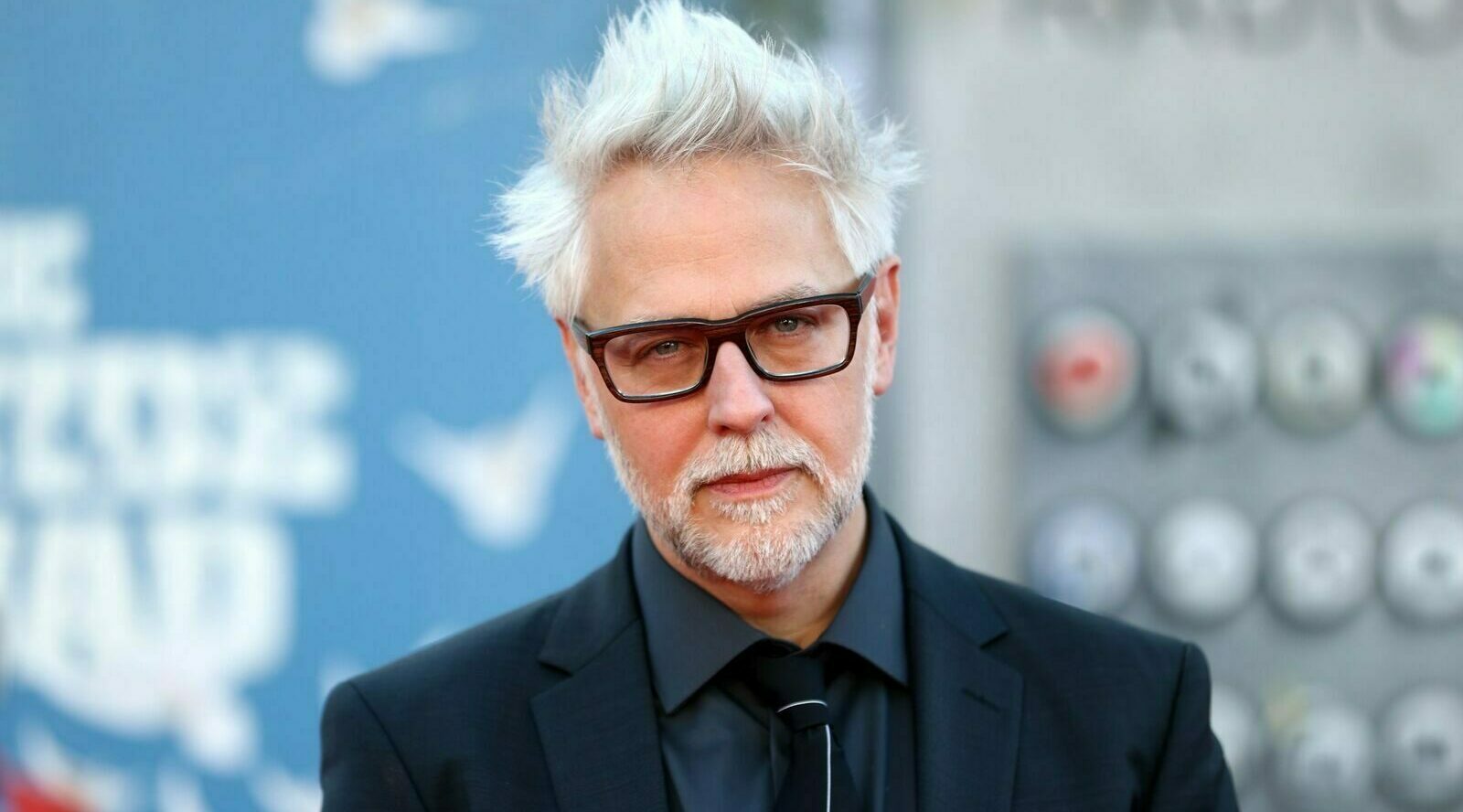 Guardians of the Galaxy Vol. 3 marks the end of the line for not only the cosmic franchise’s cast and their characters but also the man behind the camera. After steering all three entries in the trilogy — which is actually a pretty rare feat in the MCU — director James Gunn looks to be saying goodbye to Marvel Studios as he moves on to fresh creative challenges. What he’s not doing, though, is retiring from the industry altogether.

Not that many people thought that was happening, but Gunn felt the need to clarify this after a hilarious mix-up on Twitter. Following production on Vol. 3 coming to an end, the @GamingOverdose_ Twitter account erroneously shared that the threequel was to be Gunn’s “last film ever.” The alarmed director then responded to the OP, commenting, “Good God I hope it’s not my last film ever.”

It’s good to hear that Gunn definitely has plans to helm more films as he actually seems to be focusing on his TV commitments for the time being. Not only is he doing a second season of DC’s Peacemaker, he’s also attached to exec produce Viola Davis’ Amanda Waller spinoff. He does have one movie project on the way, although he’s not directing it. He wrote the script for Looney Tunes off-shoot Coyote vs. Acme, which stars his Peacemaker pal John Cena.

Guardians 3 might not be Gunn’s final film, but saying goodbye to the franchise has nonetheless been an emotional time for him, as he opened up on social media about the bittersweet quality of shooting his last scenes with these characters earlier this month.

At least for us viewers, we’ve still got a ton of Guardians content to come. Not only are Star-Lord and his crew cameoing in this summer’s Thor: Love and Thunder, we also have The Guardians of the Galaxy Holiday Special due on Disney Plus this December. Guardians 3 then concludes the team’s adventures when it arrives in theaters next May.

Our memories of the iPod