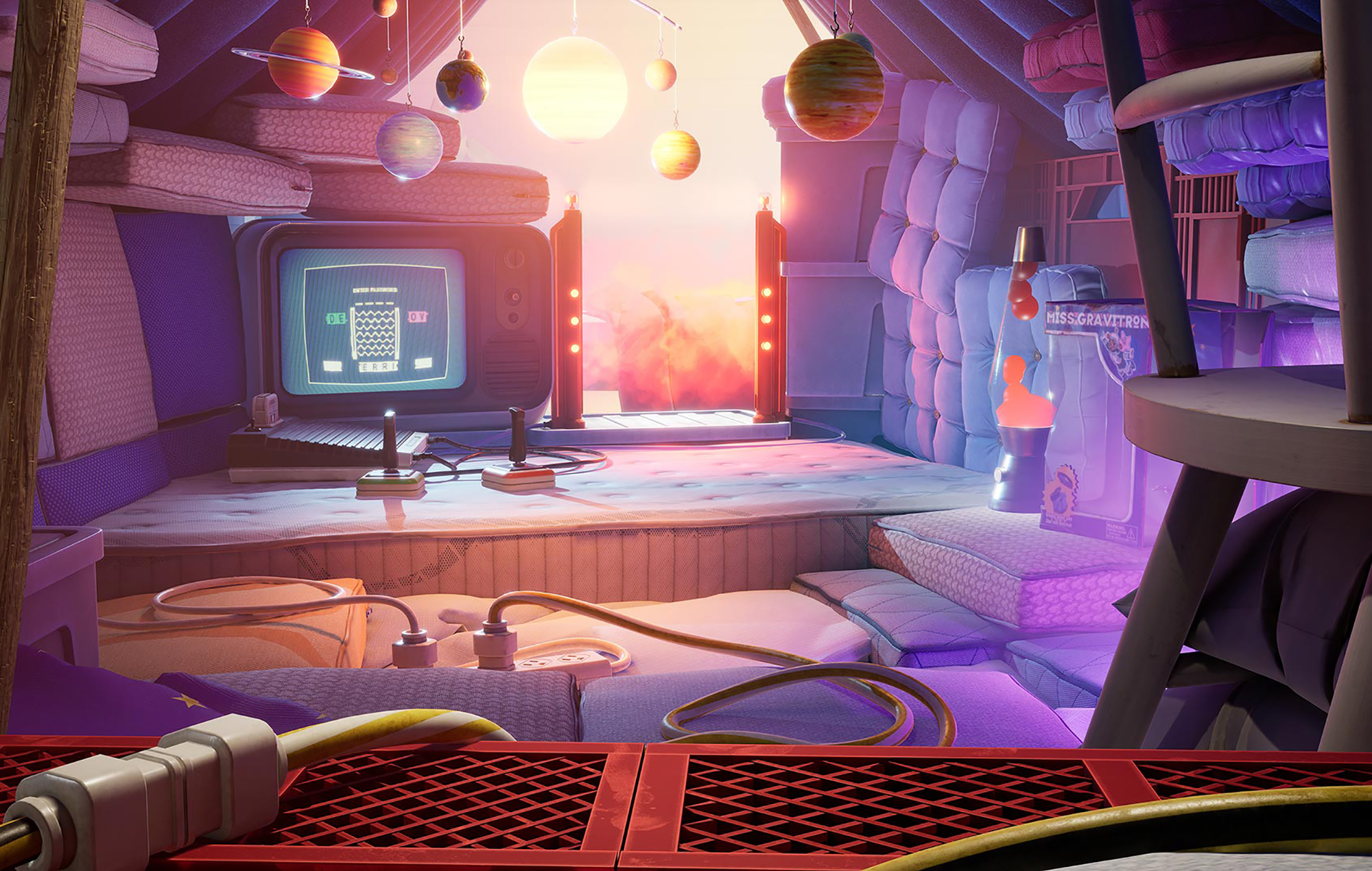 It Takes Two launched to rave reviews. It was published by EA’s indie-focused Original‘s label and is only playable in either online or local split-screen — there is no single-player mode.

The thought of so many people enjoying our game is humbling and heartwarming. ❤️ You’ve all helped send a clear message – co-op adventures are here to stay!

The game follows the story of two parents who grow to resent each other due to years of marriage whittling away their passions. However, their daughter’s magical tears land on two effigies of the parents, and the pair find themselves transformed into dolls.

The pair have to work together to escape this fate, and throughout the narrative, they rekindle their feelings for each other.

To offset the need for people to essentially buy two copies to play their game, It Takes Two comes with a feature called friend pass. The friend pass allows anyone who has purchased the game to provide a friend with access to their copy, meaning only one purchase is necessary.

As the latest sales milestone shows, this feature was clearly popular, as it meant entire friend groups could chip in for one copy and all play together. Only the player who owns the game could host a session. However, there is no limit to how many different people can use the friend pass. The only caveat is that only one friend can use it at a time.

In other news today, RuneScape clamps down on real-world trading of in-game resources, and Final Fantasy 14 is revealed to be the most profitable game in the series.

Deathloop gets a hefty tech update on PC and PS5 – Destructoid