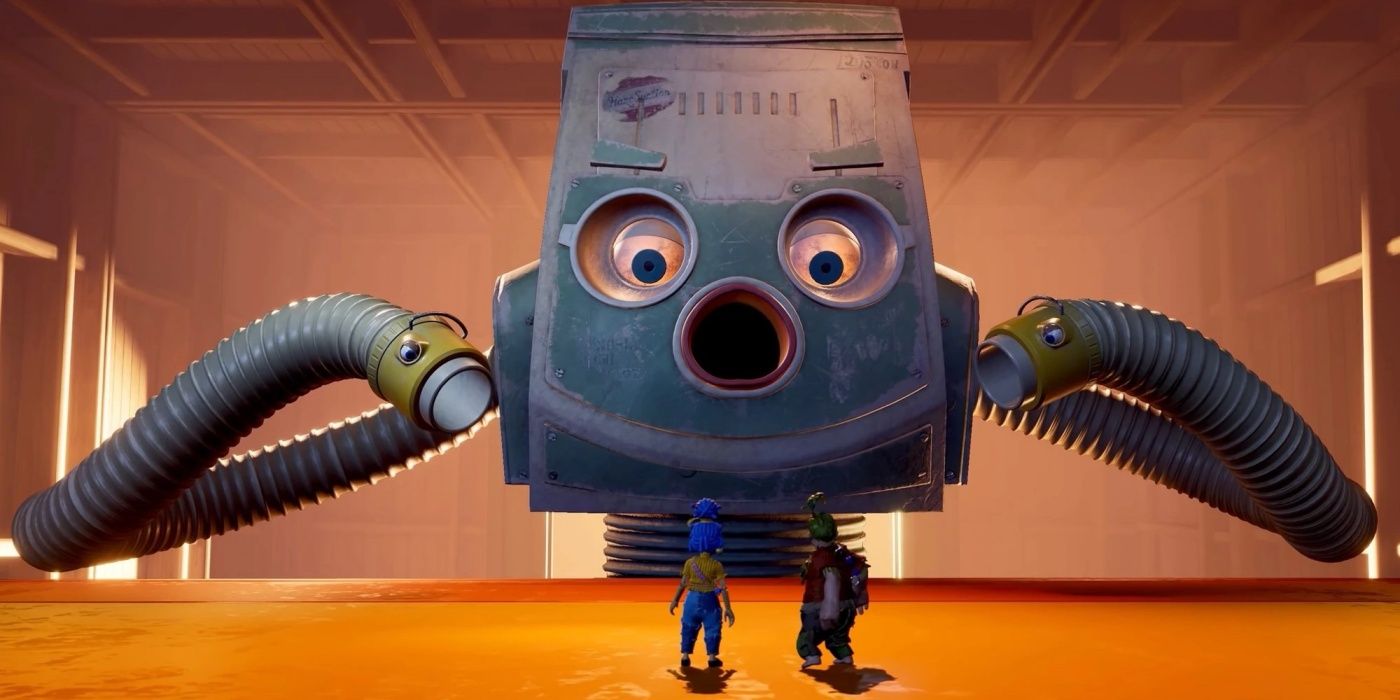 Hazelight Studios’ co-op adventure It Takes Two has hit another impressive sales milestone by crossing two million units sold since its launch in March of this year. It Takes Two surpassed one million copies sold after less than a month on the market, Hazelight revealed at the end of April.

This marks the development team’s second success story while working under Electronic Arts’ indie-focused imprint, EA Originals. The first project, 2018’s A Way Out, managed to move one million copies within two weeks of release; the cooperative title crossed the two million mark about a year and a half later. Hazelight’s most recent sales update made the rounds this past January, as the studio boasted of A Way Out’s sales numbers crossing 3.5 million. Interestingly, It Takes Two is already outpacing the market performance of the team’s previous outing.

Related: Is It Takes Two Only Co-Op Or Can You Play Solo?

Hazelight Studios recently took to Twitter to offer an update on It Takes Two‘ well-deserved success. It Takes Two has shifted two million copies within less than three months of its March 2021 rollout, according to the Stockholm-based group. In the post announcing the good news, Hazelight expressed happiness at knowing millions of players are enjoying its latest two-player game. The celebratory post in question reads as follows:

Suffice it to say, such a milestone marks quite the feat, especially for an experience that users can only enjoy cooperatively. The continued success of Hazelight’s endeavors shows there is indeed an audience for story-focused, two-player projects. As of now, however, it doesn’t seem as though many other developers are exploring these types of games.

It Takes Two’s premise revolves around a couple whose marriage fell apart some time ago. While on the verge of divorce, the two become so at odds that their daughter, Rose, begins desperately searching for a way to help them reconcile. Thus, Rose builds two dolls modeled after her parents, culminating in the husband and wife finding themselves transformed into the dolls, then guided along a journey by a magical self-help book. Myriad obstacles and puzzles force them to work together as a unit, all inspired by conflicts the pair faced during their everyday lives. It’s no wonder this unique experience has resonated with so many people.

Next: It Takes Two: Where to Find the Zelda Easter Egg (Rupees Jar)

It Takes Two is available to play across PC, PS4, PS5, Xbox One, and Xbox Series X|S platforms.

Hyrule Warriors Is Getting An Expansion This Week

Vivo Y12a Tipped to Be in the Works as Rebadged Vivo 12s (2021), Specifications Surface Online