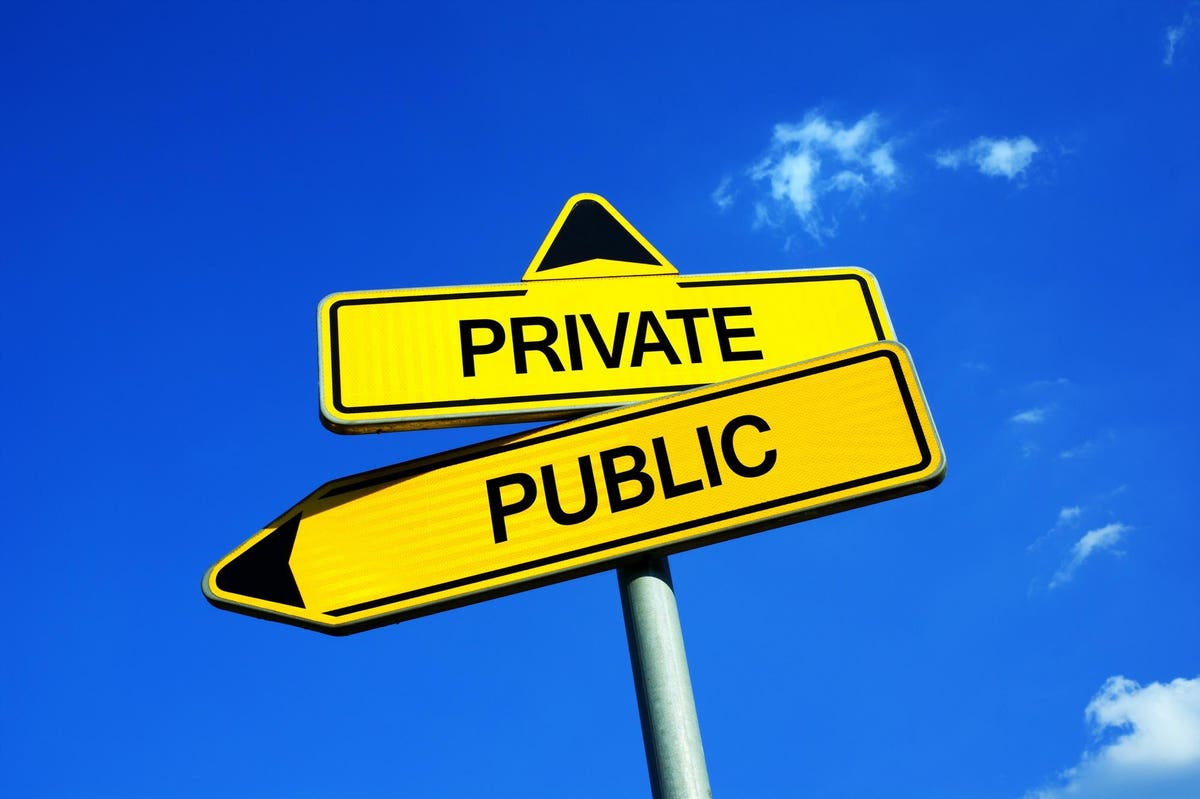 We find ourselves in a new space era, wholly different from the government-driven, U.S. versus Soviet Union matchup of the Cold War. In the sixties, America started off on the back foot after the Soviet Union successfully launched the first satellite and first human into space. Today, however, the United States is the reigning champion, simply trying to maintain its preeminence. The technological and military challenges and opportunities in orbit continue to accelerate just as quickly as the geopolitical landscape. Our industrial policies must change to ensure free economies prevail, and the U.S. leads the way.

The U.S. government should retool its approach to acquisition and no longer be a direct investor attempting to dictate innovation from an ivory tower that is crumbling. A deliberate economic national policy reversal – away from the government-led space economy of the past and towards a free enterprise market that encourages private capital investment – is essential to winning. Small seeds of change were sown years ago with NASA’s commercial resupply and commercial crew programs to the international space station (ISS). Now is the time to capitalize on America’s greatest strengths: world leading equity markets, a strong and diversified economy, as well as a highly creative and innovative workforce. If we delay the next steps any longer, our quickly eroding position as a global leader will diminish permanently.

There is broad recognition that we need a more wholistic government approach to counter the Chinese threat to our space infrastructure, but to win we must grow our the space GDP as well. In the 20th century, America accomplished something similar with the aviation and tech industries. Both were created and matured for specific national security needs, but once freed from the military’s single-minded vision, they evolved rapidly to contribute multi-trillion-dollar additions to world GDPs. Since then, innovations in those sectors have elevated our standard of living far beyond what even the greatest visionaries of the time could have imagined.

To encourage real growth in this sector (and to eventually win the race against China), all government space agencies must stop operating under the same assumptions we adopted in the Cold War. We should no longer have to pay to develop new technologies because, in too many cases, government development of new satellites, ground stations, and rockets are redundant to what is commercially available today.

At the national level, most of our space needs can be met by leveraging “commercial off the shelf” (COTS) products from multiple vendors at extremely competitive pricing. Government programs that work to develop these same capabilities actually discourage private investment in the new space economy and undermine our long-term economic leadership and gain. There are several of these government programs in development today, and until we pivot away from them, America will squander its head start in the economic battle with China. China, to its credit, is doing the exact opposite – and will continue unabated as we give a leg up to our fiercest competitor unless we act strategically and decisively.

With its fiery engines and impressive reusable rockets, SpaceX is the most visible example of the power of private enterprise in space. Every month, SpaceX makes another great leap further into the stars with another launch and often carrying satellites from other companies. Conservative estimates suggest that tens of thousands more are scheduled to be launched over the next five years to perform missions limited to the providence of major nations only a decade ago.

An outstanding example of an agency leveraging corporate R&D rather than spending its own capital is the Space Development Agency (SDA). When devising its strategy to build the nation’s next-generation missile tracking and communication systems, SDA mandated that the satellites hosting the specialized instruments onboard must be built on an off-the-shelf commodity bus already in rate production. SDA has already awarded four successful companies at a fixed price contract with 10 others deemed competitive, which means we can expect that very little development is required.

Every time the government develops their own version of the same technologies, it inhibits the investment and creative thinking necessary for America’s next big play in space. The boldest and most innovative investors and engineers in the commercial sector shy away from space as a business opportunity when the government insists on staying in the ring, because there are no longer the 10-20X multiples on private investment that commercial opportunities in the tech sector can deliver. Institutional investors do still pour capital into traditional defense companies, especially in times of increasing hostilities. Unfortunately for them, however, the valuation multiples on revenue are far lower – about 2X – and only match the pace of government expansion.

We must rethink the policy incentive structure of last century’s space industrial model to reward unbounded free market economic growth instead of companies whose market cap only grows with more national defense spending. Admittedly, there are instances in which it is still necessary for the government to develop their own satellite, component or rocket, but it is increasingly rare.

The U.S. government once again must transition to become a consumer of commercial space goods and services so that America’s space industry outpaces its adversaries. An organic, commercial space marketplace exists now and must be rewarded, not stifled. We are on a tight schedule, because near-peer competitors like China (and others) are aware of this strategic competition and instead choose to leverage their nascent technologies to outpace us.

The role for the government is larger and more strategic than ever before, but it is our capital markets that are our biggest advantage in Great Power competition. We must maximize this strength by encouraging private investments in the new space economy, promoting competition among commercial providers, and not competing against the very technologies we hope to leverage to secure America’s promising future in space.

Denial of responsibility! TechCodex is an automatic aggregator of the all world’s media. In each content, the hyperlink to the primary source is specified. All trademarks belong to their rightful owners, all materials to their authors. If you are the owner of the content and do not want us to publish your materials, please contact us by email – [email protected]. The content will be deleted within 24 hours.
ChinaCold WarsatelliteSDASoviet UnionspaceSpace Development Agencyspace race
0
Share

Fleshing out the bones of Quetzalcoatlus, Earth’s largest flier ever

7 Things You Didn’t Know About Webb, NASA’s $10 Billion Space Telescope On The Cusp…