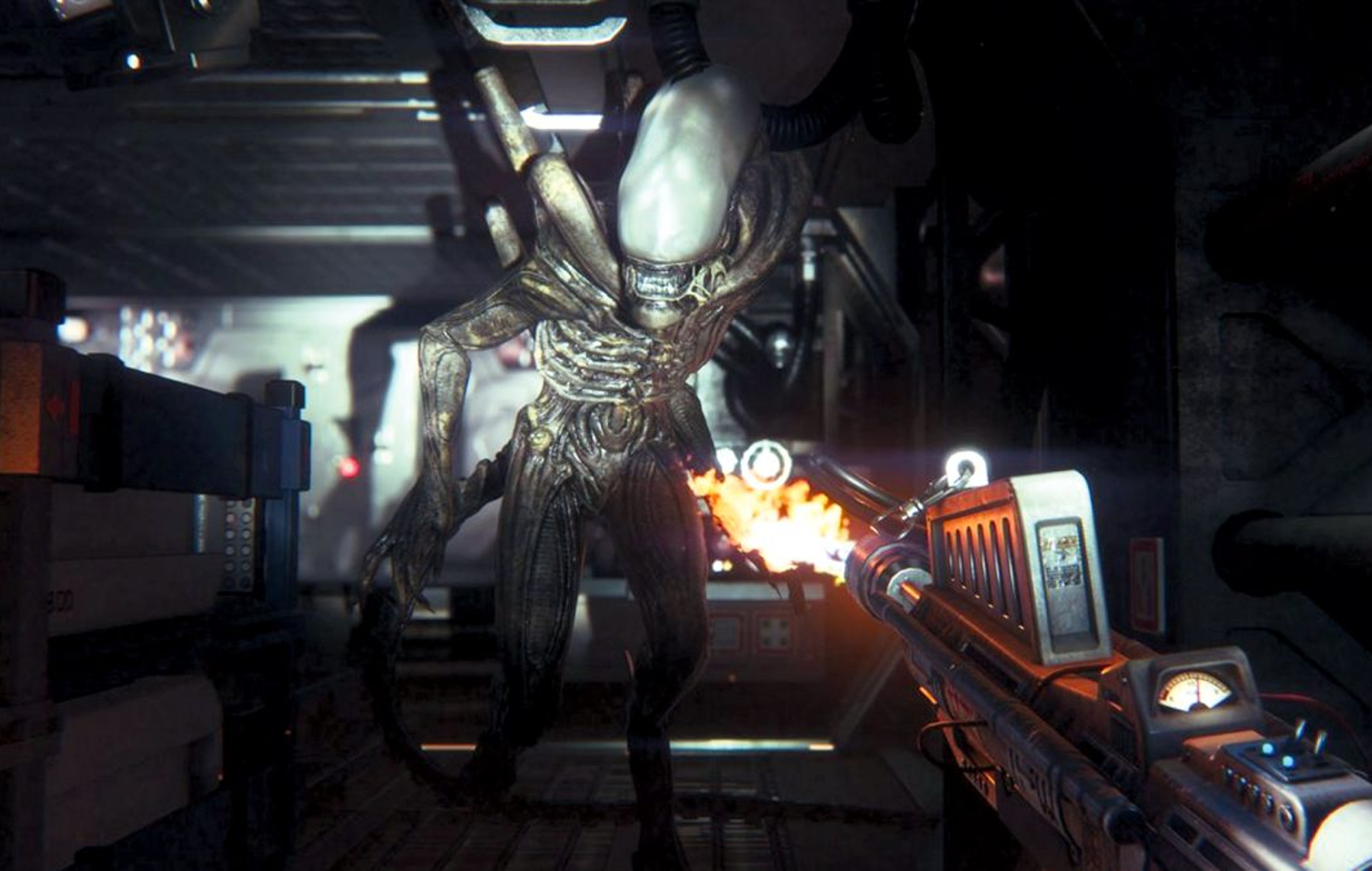 Alien: Isolation developer Creative Assembly is currently working on an unannounced science-fiction first-person shooter (FPS) game, and has shared brief details on what it will involve.

Creative Assembly studio director Gareth Edmondson and creative director Alistair Hope broke the news in the most recent issue of Edge Magazine (via GamesRadar), the “as-yet-unnamed” game has been in the works for around four years, since 2018.

The upcoming game has a “drive for attention to detail and authenticity” and will absolutely adhere to “understanding the source material,” although what that source material is was not revealed.

“It’s our new IP, and it’s a world that we’re creating, and of course we’re wringing our hands over it and we really want to get that right,” added chief product officer Rob Bartholomew. “We want to understand what authenticity in a blue ocean or an open sky looks like, when you’ve got a blank page in front of you.”

Creative Assembly is best known for its real-time strategy Total War series, although the studio also developed 2014’s Alien: Isolation, a first-person horror game set in the canon of the Alien film franchise. With that said, the studio’s upcoming FPS may not be set in the same universe.

A new squad-based single-player action game in the Alien universe, called Aliens: Dark Descent, was also announced at Summer Game Fest. While no specific release date has been given, it’s set to release sometime in 2023.

In other news, Tony Hawk has confirmed that Vicarious Visions was going to make Tony Hawk’s Pro Skater 3+4 before it merged with Activision Blizzard. “That was the plan, up until the release date of [1+2] we were going to do 3+4,” explained Hawk.