Island archaeology could be a model for space exploration 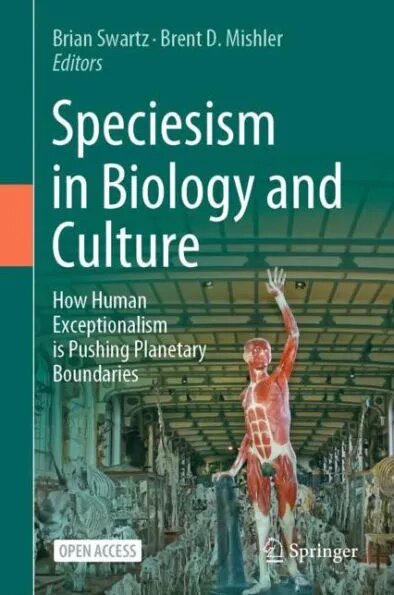 As a human future among the stars becomes ever closer, one University of Oregon professor looks to the distant past for clues about how we can get there.

Ever since the first human-controlled spacecraft escaped Earth’s gravity, people have been pushing toward permanent human life inhabiting planets beyond Earth. Some might say it’s brand-new territory, but UO professor and Museum of Natural and Cultural History associate director Scott Fitzpatrick argues that humans have already faced similar great unknowns.

In a chapter for a new book, “Speciesism in Biology and Culture: How Human Exceptionalism is Pushing Planetary Boundaries,” Fitzpatrick points to the colonization of islands, especially in Oceania, as microcosms of human space exploration. Between 10,000 and 13,000 years ago, a rapid development in wayfinding and seafaring technologies in many places across the globe kicked off an era of exploration and colonization.

About 3,000 years ago, “pulses of voyaging activity” spread as humans permanently settled islands in western Micronesia and the South Pacific, then traveled further east.

“These forays into Remote Oceania represent the first time in the Pacific where humans sailed to other islands that were not intervisible,” Fitzpatrick writes.

Imagine looking on the vast expanse of ocean with few indications of lands beyond the horizon and deciding to use the stars above and the knowledge passed down from generations before to set off and see what there was to find.

What can people learn from these explorers of the distant past?

“If the history behind human colonization of the Pacific Islands has anything to say, it is that where there is a will, there is a way,” Fitzpatrick writes.

Like the Pacific Islanders who began to settle Remote Oceania 3,000 years ago, future space-faring humans must “perfect transport, determine where they (are) spatially in the fluid realm of a vast ocean using navigational and wayfinding skills, and carry with them provisions, tools and knowledge they needed to increase their chances of establishing a successful and viable colony.”

At the end of the day, Fitzpatrick said, “we’re explorers. But we will likely rely on lifelines and connections to our home, Earth in this case, or other settlements in between to maintain any colonies.”

Provided by
University of Oregon

Citation:
Island archaeology could be a model for space exploration (2022, November 3)
retrieved 3 November 2022
from https://phys.org/news/2022-11-island-archaeology-space-exploration.html

AMD has thrown its weight behind decentralized storage