Is this the most secure hard drive platform around today? 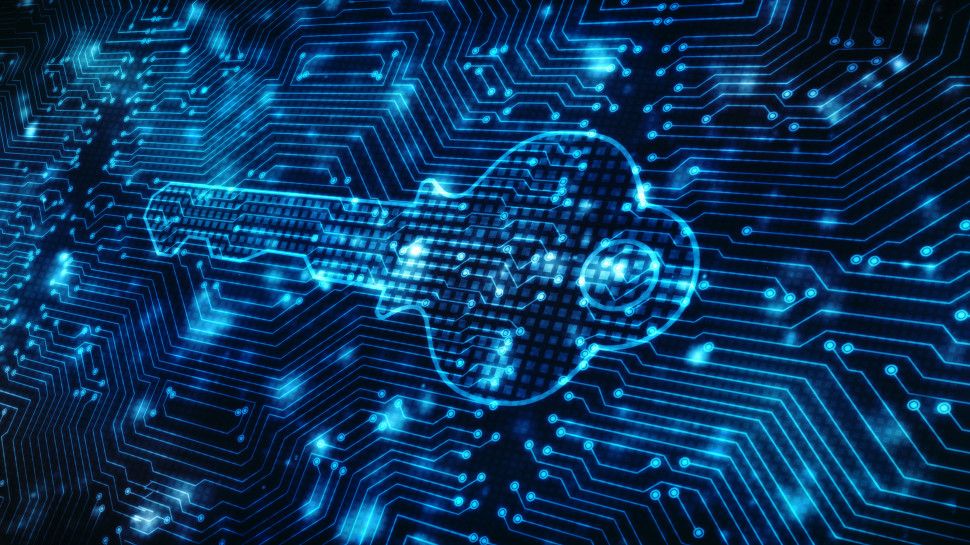 ClevX DataLock BT Secured (opens in new tab) comprises of a small chip, a Bluetooth antenna, and specific software. All that’s needed to get up and running is a modern smartphone and a spare few minutes.

Drives need to be using compatible controllers and firmware, but given that ClevX works with all major SSD controller developers, that shouldn’t be an issue.

Once installed on the drive, The chip encrypts data using the AES-256 algorithm, and comes with a unique PIN code that unlocks the data, which users can obtain via ClevX’s smartphone app. Alternatively, a keypad can also be attached to external drives.

One of the platform’s standout features is the ability to unlock the drive only in specific geographic locations. However, the platform’s flexibility is perhaps more of a draw.

Devices such as printers, which often store a mountain of sensitive data, are also compatible with the platform. The installation, ClevX claims, does not affect the endpoints (opens in new tab)’ form factors.

Finally, the platform is operating system-agnostic, so MacOS, Windows, Linux, and other platforms’ users can all benefit from DataLock BT Secured.

The security of data has gained significant importance in the last couple of years, and with criminals stealing terabytes upon terabytes of data, legislators and law enforcement agencies from countries around the world have stepped in to protect the consumers.

To remain compliant with various data protection rules and regulations, such as GDPR, businesses must adhere to strict rules with regards to data protection, including encryption.

That can be achieved either with encryption hardware, such as ClevX’s new solution, or software such as Folder Lock (opens in new tab) or AxCrypt.

Modern Warfare 2 campaign release time, date and how to get early access to Call of Duty | Gaming | Entertainment

The Callisto Protocol Hasn’t Been Delayed, But It Is Getting A 60FPS Mode