Is there an upside to today’s high gasoline prices? 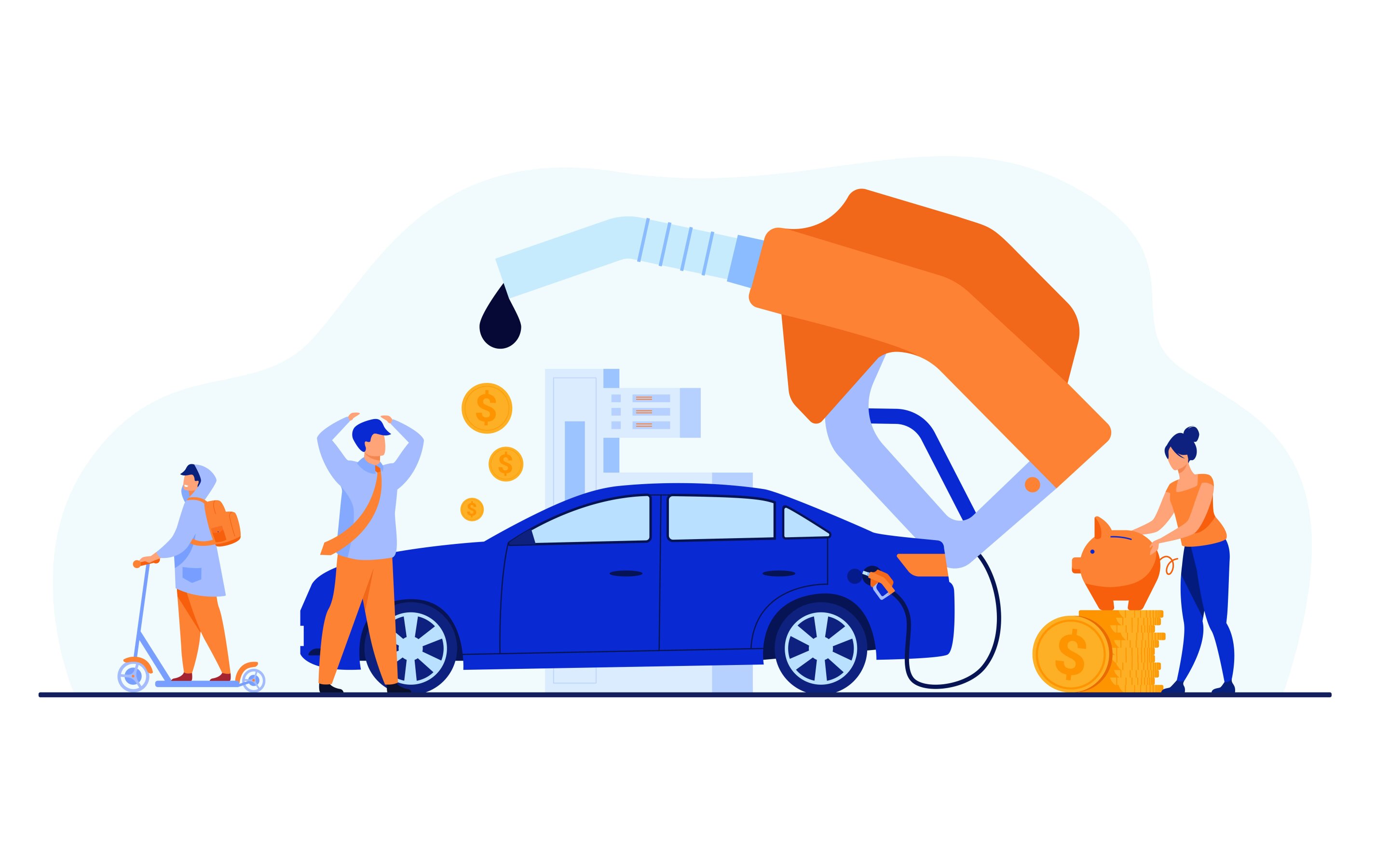 Pulling up to the pump these days requires a major financial commitment, what with the national average price of gasoline at close to $5 per gallon—and over $6 in California. But while higher gas prices take a bigger bite out of everyone’s wallet, do they have any advantages?

The USC Price Office of Communication turned to Marlon Boarnet, incoming director of the METRANS Transportation Consortium at USC, for the answer. Boarnet is an expert on urban economics, urban growth patterns, transportation and land use, and has served on the National Research Council committee that authored “Driving and the Built Environment.”

Question: Is the true cost of using gasoline—including the cost to our environment—reflected in what we pay for it?

We can pretty confidently say that gas at the pump, even at current prices, underestimates environmental costs. Users can put fuel in their car, generate greenhouse gas emissions, air pollution, and traffic congestion, and not pay at all for the potential harm. No one is paying for that environmental harm, which means that we are incentivizing people to use more gasoline than is environmentally sustainable.

Question: If all the external costs are not reflected in the price of gasoline, is it still a bargain at $6 a gallon?

Motor fuel is currently too cheap in that it does not reflect environmental costs. Does that mean $6 is a bargain? Only if we accept that the bargain comes paired with 122-degree days across much of India, California wildfires that burn a million acres, and persistent western U.S. droughts. That doesn’t sound like a good deal to me.

Question: The International Monetary Fund estimates that subsidies to fossil fuel companies amounted to $5.9 trillion in 2020, the vast majority of which were the result of not having to pay for environmental damage. But wouldn’t gas prices skyrocket if those subsidies were removed?

Withdrawing subsidies from fossil fuels and incorporating carbon fees to charge for the environmental damage created by fossil fuels would cause prices to increase. The questions are how much and how quickly?

One problem with gasoline prices is that they are extremely volatile. Gasoline prices moved both up and down by at least 10%, within the year, every year but one since 2012. Had I tracked fuel prices from 2000 to 2012, I would have found the same price volatility.

Extreme price volatility makes it difficult for consumers to plan. Every time gas prices rise, consumers don’t have incentives to buy a more fuel-efficient car. That’s because experience has taught that with each price rise, a price decline will soon follow.

A measured, long-term approach to increasing gas prices would encourage car companies to build more fuel-efficient vehicles while providing incentives for people to buy those cars.

No one—I hope—is suggesting that we double the price of gasoline tomorrow. But the federal gasoline tax has been fixed at 18.4 cents per gallon since 1994, with no adjustment for inflation. If, starting in 1994, we had indexed the gas tax for inflation and then increased that gas tax an additional 5 percent per year, the gas tax would be almost a dollar per gallon today. That change, phased in smoothly over decades, would be gradual enough that consumers and car makers could adapt, while providing a good start toward incorporating the environmental costs of fuel consumption.

A few years of gas tax increases that mirror the low-end of price increases that consumers have seen since 2012 (and even much earlier) would quickly put us on the right path.

Question: Even with gasoline at its current prices, L.A. freeways are still clogged with traffic. How expensive would gas have to be for there to be a noticeable and sustained decrease in traffic as more people either stayed home or used public transportation?

Raising gasoline prices, by itself, is not a way to get people to stop driving. When gas prices go up, most people cannot stop driving because they have no other way to get around. Even if we doubled the price of gasoline, the best research shows that people would reduce driving by about 5% in the near-term.

This means that urban planners and policymakers must get better about providing options that go beyond cars. If Los Angeles had more buses that arrived every 10 minutes, with street lanes dedicated to buses so that they are not stuck in traffic, and bike lanes that are safe and inviting, people would have options when fuel prices rise.

There is a policy lesson here. Economists often favor what are called externality taxes—increasing the price of polluting activities, like driving, by doing things like raising the cost of gasoline. In contrast, planners often favor using urban design and non-automobile transportation to encourage people to shift from the car.

That either/or formulation has not served us well. To combat climate change and build livable cities, the choice is not picking one or the other, price regulation or good urban planning. It must be both.

Gasoline costs and the effects of suspending gas taxes

Provided by
University of Southern California