Is SNL New Tonight? Here’s What We Know About the Next Episode 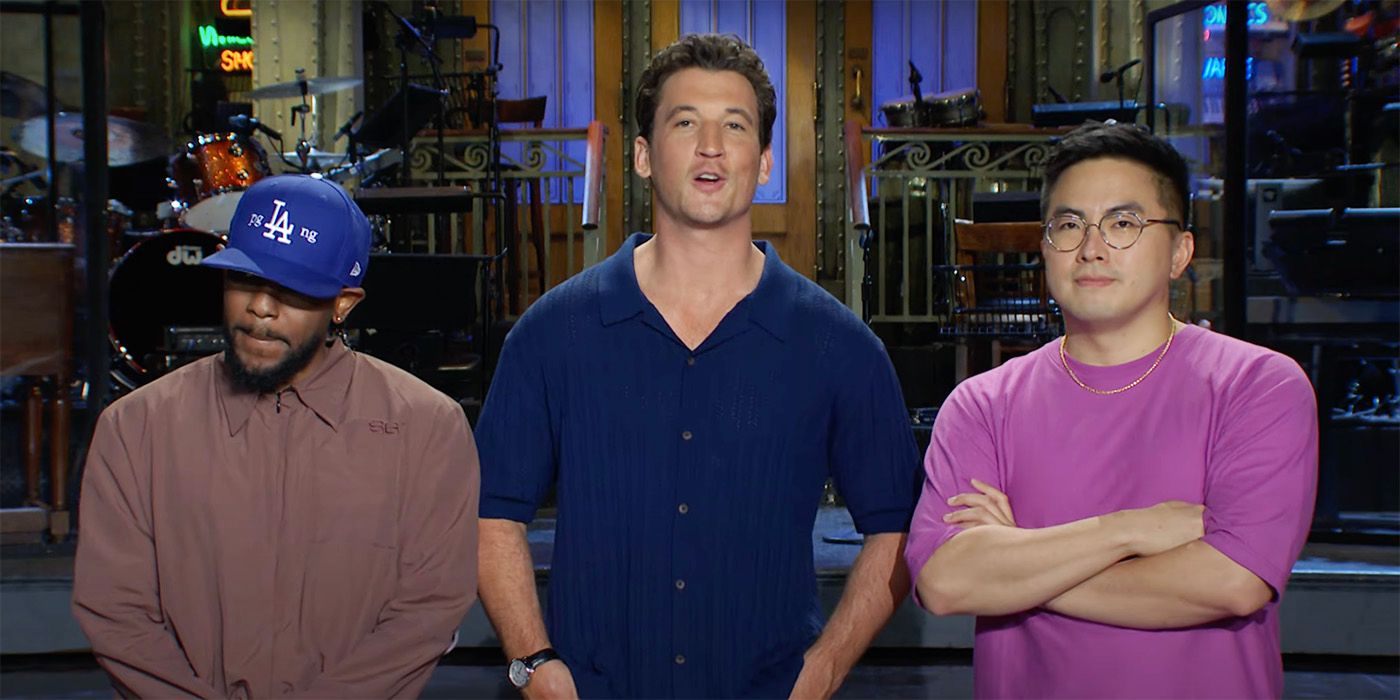 Update, Saturday, October 1: Will there be a new episode of Saturday Night Live tonight, October 1? Yes! SNL will be hosted tonight by Top Gun: Maverick‘s Miles Teller along with musical guest Kendrick Lamar.

Upcoming: In addition to Miles Teller, SNL has already revealed what other hosts fans can expect from the first part of Season 48, including Brandon Gleeson, the star of the upcoming dark comedy The Banshees of Insherin, who will be hosting along with musical guest Willow; followed by Meghan Thee Stallion who will be pulling double duty on October 15.