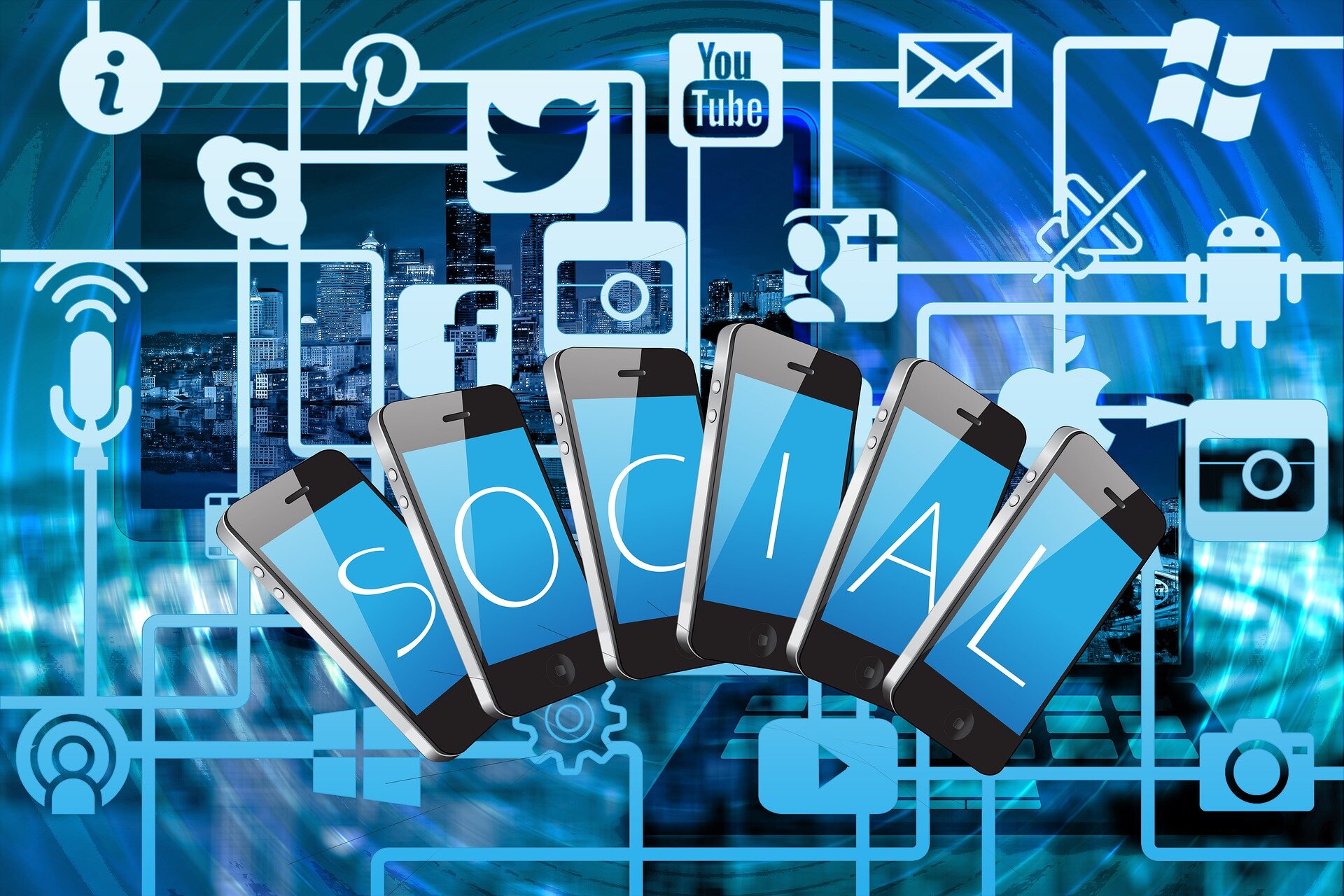 The Iranian regime is “doubling down” on the manipulation of media in response to recent protests to create armed conflict between different ethnic groups, an expert has warned.

Officials are using fake news and misinformation to portray the uprising as a separatist revolt, preying on the already-fragile tensions between Persian and non-Persian communities.

The death of Jina “Mahsa” Amini on September 16 has sparked a sense of solidarity among the Iranian people against the regime and the Iranian Ministry of Intelligence and intelligence has ramped up its disinformation and fake news strategies in response, according to Dr. Allan Hassaniyan, from the University of Exeter’s Institute of Arab and Islamic Studies.

Dr. Hassaniyan said, “State media and some Persian media platforms around the globe have been falsely representing the current mass protests in peripheral regions such as Kurdistan, Khuzestan, and Baluchistan as ‘separatist’ in nature. This narrative has allowed the regime to discredit and divide the protestors and to justify its use of extreme violence in suppressing them.

“As has been the case in the past, spreading such fake news about internal protests—and labeling them as ‘separatist activities’—represents an attempt by the regime to destroy any manifestations of nascent unity or solidarity among protestors and the Iranian public at large. The regime hopes to sway public opinion with the argument that Iran’s territorial integrity is endangered.”

Dr. Hassaniyan, writing in the Fikra Forum, says the IRI are using thousands of fake websites and fake Facebook, Instagram, and Twitter accounts to spread fake news and disinformation internationally. IRI officials have even boasted of the development of “cyber battalions” to manipulate the global narratives on Twitter and other platforms.

Dr. Hassaniyan said, “Over time, the regime’s targeting strategy has institutionalized chronic racism in the public and a phobia towards the democratic demands of non-Persian, non-Shia religious and ethnic groups. This phobia for non-Persian groups runs so deep, even anti-regime media outlets in the Persian diaspora tend to employ it, too, targeting Kurdish commentators and activists, for example, with unfounded questions about separatist agendas and outside influencers. Unfortunately, such disinformation campaigns and racist rhetoric have only worsened during the recent wave of protests across Iran.

“By the second week of protests, it became clear that the regime was employing disinformation strategies online to try to manipulate the uprising into an armed revolt. Across social media, fake accounts and state-run outlets disseminated fake news and videos apparently showing Kurdish armed groups—namely the Peshmerga—among protesters. Other videos explicitly showed Iranian security forces dressed as Peshmerga and harassing the locals in Kurdish cities. The regime has attempted to force the real Kurdish Peshmerga from their remote bases in Iraqi Kurdistan to urban areas in order to join the protests, giving the impression that protestors have turned to violence and that the regime must respond with full, brutal force.

“Accurate reporting of the protests and the regime’s violent crackdown has been hard to come by, especially with the IRI widely disrupting internet access across the country only one week in and due to its systemic targeting of independent journalists reporting on the protests. These massive internet blackouts have prevented protestors from voicing their dissent, coordinating their activities, or sharing their experiences at the hands of the IRGC and other regime forces.

“If the regime continues to successfully label the uprisings as a separatist revolt, preying on the already-fragile tensions between Persian and non-Persian communities while suppressing any real information in public discourse, the unprecedented unity observed during this wave of protests will be put to the ultimate test. In the days and weeks ahead, the Iranian people must prove that their unity is enduring, not temporary.”

Provided by
University of Exeter