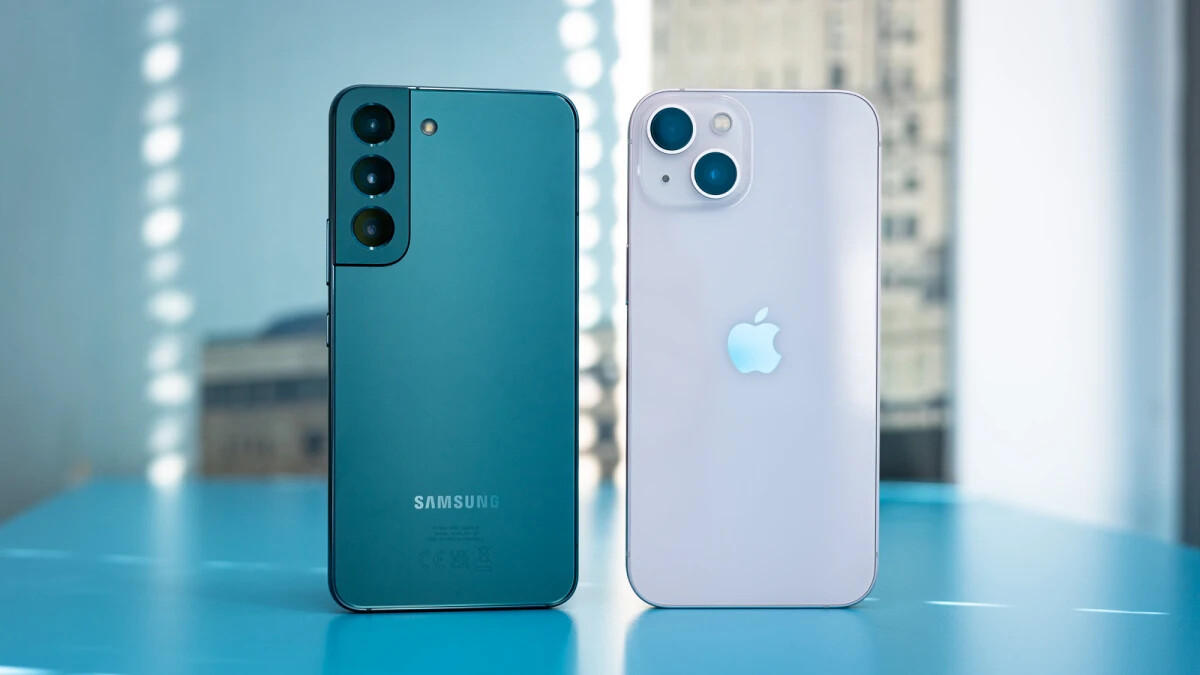 0
Share
Despite the fanfare surrounding the Exynos 2200 chip that features an AMD GPU, the Galaxy 22 models with Samsung’s in-house chip failed to impress. In fact, they were heavily criticized for limiting the performance of the S22 flagships to prevent overheating. Recent reports indicate Samsung is rethinking its chip strategy and according to Business Korea, an ex-Apple employee could be a part of the efforts.
Per earlier rumors, Samsung has created a 1000 members strong Dream Platform One team to develop a chip solely for its own Galaxy phones. The company’s previous strategy was to design chips that it would be able to sell to other Android phone makers such as Google and Xiaomi.
Because of that approach, there was apparently a buy and sell relationship between its chip-making wing and mobile unit. Samsung has now allegedly decided to copy Apple’s methodology of making chips, meaning the Exynos SoCs will now be made exclusively for Galaxy phones. The revamped chip is expected in 2025.

Per today’s report, Samsung has appointed ex-Apple employee Kim Woo-pyeong as the director of the recently established Packaging Solution Center which is in the Device Solution America (DSA) headquarters. Kim seemingly hails from South Korea and worked at Texas Instruments and Qualcomm before moving to Apple in 2014 where they worked for nine years.

The report is thin on details about Kim’s exact role and their expertise and mentions that the appointment is kind of unusual, given that the two companies use each other technologies, some of which Apple says Samsung stole from it. Samsung had previously poached Luc Julia, who worked on the Siri assistant, in 2012.

The report doesn’t exactly say that Kim will work on the Exynos mobile chipset. After all, Apple doesn’t just make Bionic processors that power its iPhones, but also chips for its Macs and Watch, as well as U1 ultra-wideband chips.

That said, the report does mention packaging technologies, which are employed by chip makers to overcome SoC integration challenges.