iPhone AirDrop restriction first seen in China will roll out worldwide with iOS 16.2 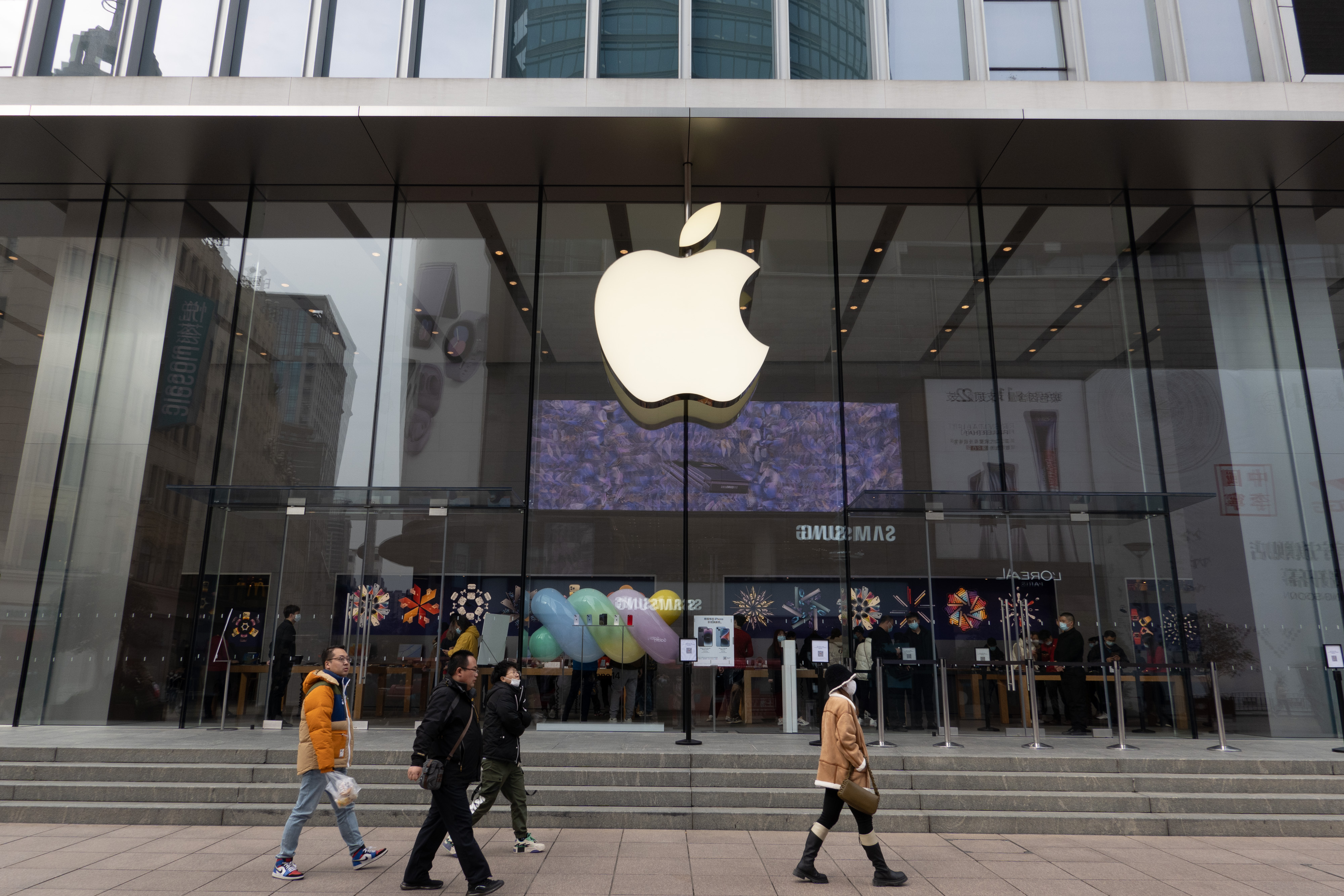 Apple’s next iOS update will tighten AirDrop security for everyone. The new default settings will arrive globally in the upcoming iOS 16.2 after the company limited AirDrop use in China, where protestors had used the feature to organize with strangers.

The restriction will put a 10-minute cap on the window for users to share AirDrop files with “everyone.” After that, the setting reverts to “contacts only,” essentially killing its utility in protests. Although Apple tightening up privacy settings may be on-brand, this move stands out because of its timing. The change arrived in China in the iOS 16.1.1 update — after media outlets reported on protestors’ use of the tool to organize, discuss VPNs and denounce President Xi Jinping. At the time, Apple said the feature wouldn’t remain a Chinese exclusive and would roll out globally next year. Less than a month later, it’s in the latest iOS beta.

Apple could be trying to thread the needle between appeasing China — where it manufactures most of its products and makes about 20 percent of its revenue — and limiting the domestic PR damage from acquiescing to an authoritarian regime. By adding the feature globally, the company can deny (if only somewhat plausibly) helping an oppressive government quell protests.

On the other hand, AirDrop’s “everyone” setting has also led to unwanted content like random dick pics from strangers. No matter Apple’s motives, stopping that is a byproduct we can all get behind.

The iOS 16.2 Release Candidate rolled out to developers today. In addition to the AirDrop change, the software adds enhanced end-to-end encryption and an Apple Music karaoke feature.

Advance Wars 1+2: Re-Boot Camp will be released in…