iPhone 14 ‘SIM Not Supported’ Bug Being Investigated by Apple: Report 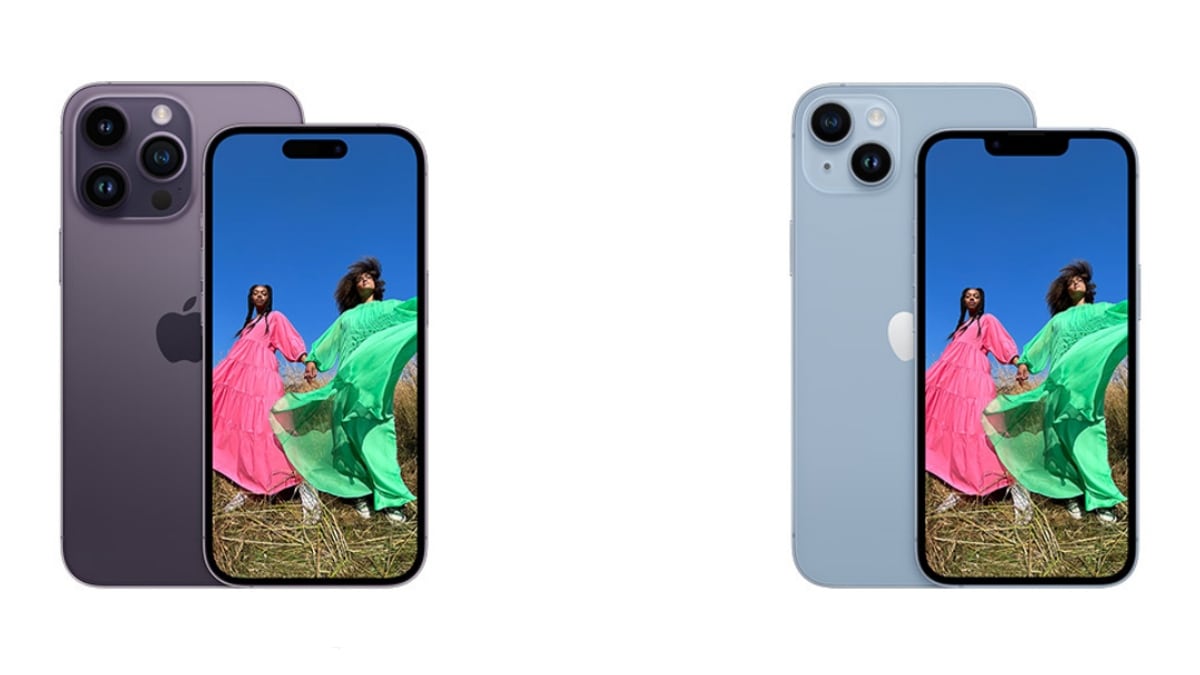 iPhone 14 series launch has been impacted by various bugs that have affected users including a Mailjack bug that locked users out of the Mail application and others that triggered low volume during CarPlay phone calls placed on the iPhone 14 Pro, display flickering on some iPhone models once set to low brightness, and an error triggered by editing Cinematic Mode videos shot on an iPhone in Final Cut Pro and iMovie on the Mac. Since then, Apple has gone on to release software updates that seemed to have addressed the issues reported. Yet another bug seems to have popped up on the iPhone 14 lineup, related to cellular data and SIM card support.

The company has reportedly confirmed that it is “investigating” the issue while noting that it is not a hardware related problem. The Cupertino-based company has also advised users to keep their iOS 16 software up to date as a precautionary measure. The company also advises iPhone 14 users to wait a few minutes to see if the message disappears, according to the report.

However, if the message does not disappear, Apple has reportedly warns users from attempting to restore the device. Users must instead head to an Apple Store or authorised service provider where a request for technical assistance can be submitted, and the issue resolved.

Apple had earlier released updates to iOS 16.0.2 and iOS 16.0.3 which resolved issues including a bug that triggered a black screen while setting up the device, and one that rendered the touchscreen on some iPhone X, iPhone XR, and iPhone 11 models unusable after being serviced and fixed bugs on iPhone 14 Pro models that caused it to shake and grind when recording videos on third-party apps like TikTok, Instagram, and Snapchat.

The recently released iOS 16.0.3 update also fixed the Mailjack bug that allowed a simple email from any external user using a certain syntax on the ‘from’ field on the iCloud Mail app to lock users out of their own accounts. It also fixed an issue reported by several users where they complained of a flickering screen being triggered by setting their screens on low brightness. iPhone users also received a fix for issues reported on CarPlay that triggered low volume during phone calls, with the latest iOS 16.0.3 update. The update also addressed complaints reported by users while editing videos shot on Cinematic Mode, which were not being recognised by iMovie and Final Cut Pro editing tools on the iPhone, and Mac, respectively.

Denial of responsibility! TechCodex is an automatic aggregator of the all world’s media. In each content, the hyperlink to the primary source is specified. All trademarks belong to their rightful owners, all materials to their authors. If you are the owner of the content and do not want us to publish your materials, please contact us by email – [email protected]. The content will be deleted within 24 hours.
iphone 14 proiphone 14 pro maxiPhone 14 seriesiphone 14 sim not supported bug investigation apple report appleiPhone bug
0
Share

Requiem Is the End of the Franchise, At Least for Now, Says Dev