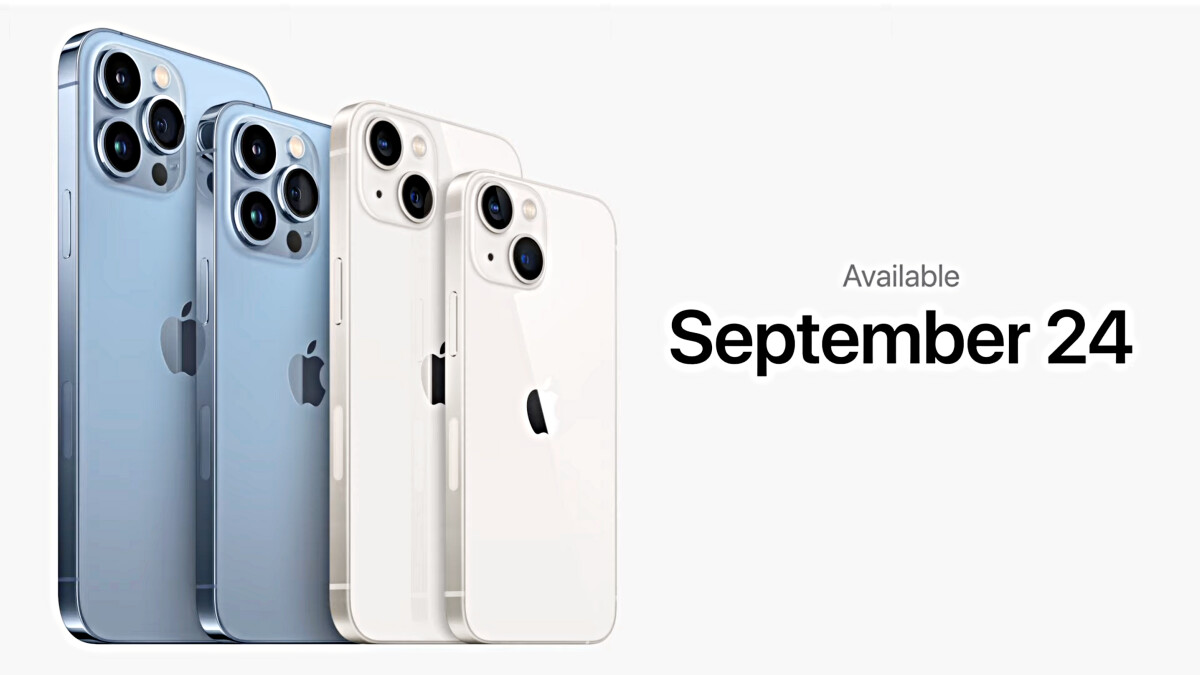 But what about their pricing? Surprisingly, Apple has kept the pricing from last year’s iPhone 12 lineup the same. The iPhone 13 and the iPhone 13 Mini have even seen an increase in storage for their base variants – 128GB. This is a welcome change considering the non-Pro iPhone has been stuck at 64GB of base storage for almost a decade now.

For now, the new iPhone 13 phones are up only on Apple’s Store. A discount of up to $790 is available for the iPhone 13 and iPhone 13 Mini if you trade-in an eligible iPhone. The Apple store states that the iPhone you trade-in needs to be iPhone 8 or newer. Unfortunately, this means that all iPhones released before 2017 don’t make the cut.

As far as carrier deals go, Apple already revealed some on its store. New and existing AT&T customers up to $700 if they trade-in an eligible device, which means they can get the new iPhone 13 Mini for free. The deal is for a 36-month contract. Additionally, AT&T also includes a $30 instant discount with the activation of your new iPhone 13.

T-Mobile offers up to $1290 worth of savings with the purchase of the iPhone 13 and iPhone 13 Mini. The deal requires an eligible trade-in and a new carrier plan. To qualify for the $500 bill credit on top of the trade-in you need to go for the Magenta Max plan within 30 days of your order. If you opt-out of this plan you can only get up to a $700 discount with the trade-in.

Verizon is offering the same trade-in deal as AT&T. You can get up to $700 off the iPhone 13 and the iPhone 13 Mini if you trade-in an eligible device and activate the phone on Verizon. You also get a $30 Verizon instant discount after the activation.

Pricing stays the same, but storage doesn’t. The iPhone 13 and iPhone 13 Mini offer better value than ever

The deals for the iPhone 13 Pro models are almost the same as the ones for the non-Pro iPhones. Apple is offering the same trade-in discount of up to $790. Verizon and T-Mobile carrier deals are also the same – up to $700 after trade-in with an additional $500 of credit from T-Mobile if you go for the Magenta Max plan.

AT&T on the other hand offers up to $1000 off the iPhone 13 Pro and 13 Pro Max’s prices if you trade-in an eligible device. The deal requires a 36-month contract and is valid for both new and existing AT&T customers.

The Apple Watch Series 7 is new, but is it worth it?

apple: Apple is changing the charging cable that you get with Apple Watch SE

The iPhone’s notch: should it stay or should it go?

apple: Apple is changing the charging cable that…