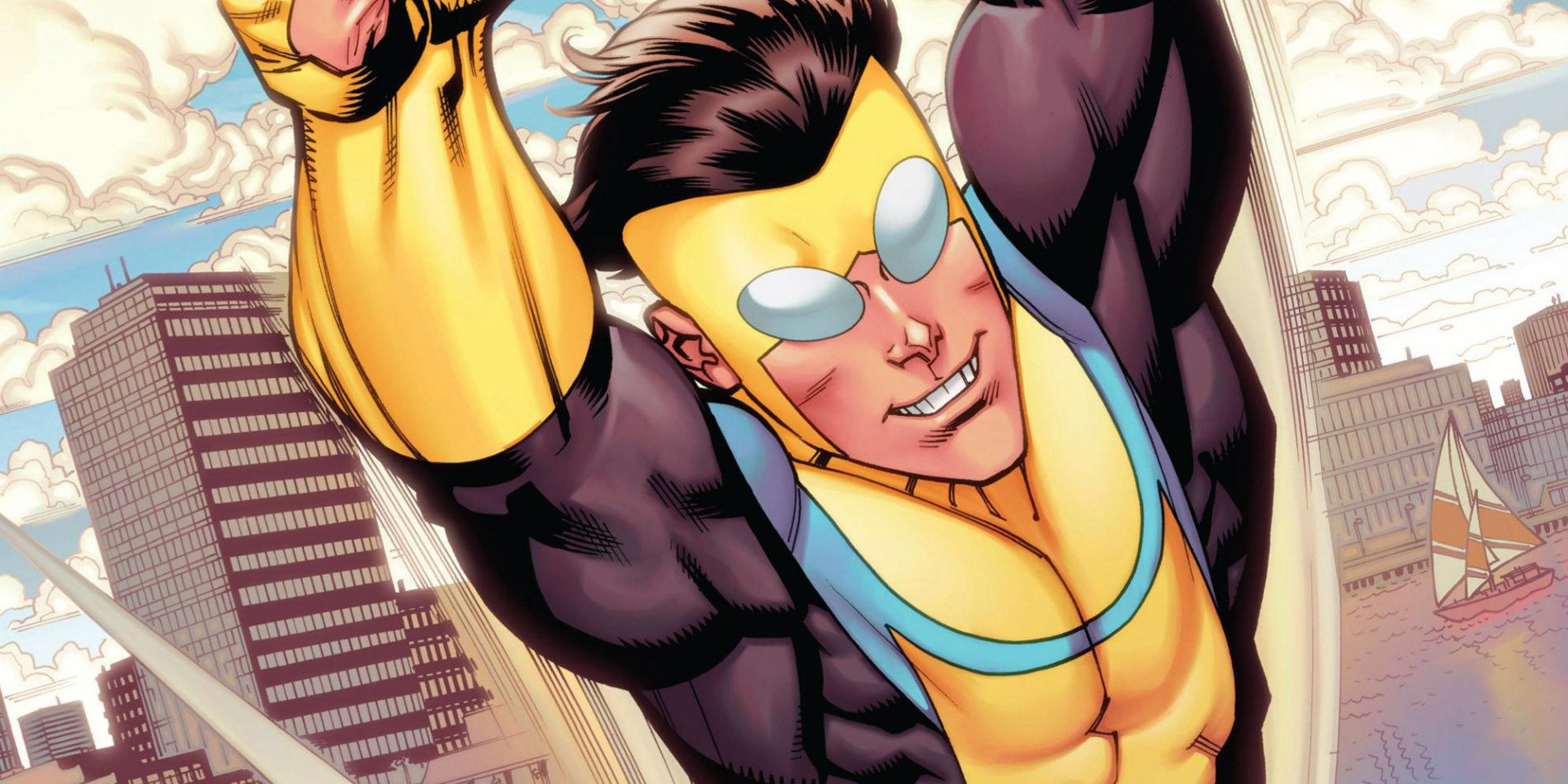 According to creator Robert Kirkman, massive efforts are being made to make Invincible’s live-action movie different from the animated series.

According to creator Robert Kirkman, massive efforts are being made to make Invincible’s live-action movie different from Amazon Prime Video’s animated series. Four years ago, it was announced that Seth Rogen and Evan Goldberg (The Boys) would write, direct, and produce an adaptation of Kirkman’s comics for the big screen. Then, a year later, Amazon announced Invincible was being developed as an animated series with the same creatives attached.

Similar to The Boys’ concept, Amazon’s Invincible is a more mature take on superheroes, which is arguably more violent than the former thanks to the possibilities of animation. Like the comic book series, the show follows budding superhero Mark Grayson (Steven Yeun), the son of Omni-Man (J.K. Simmons), a more cynical take on Superman. The series improves upon its source material in many ways, and following its success, it’s been confirmed that a live-action adaptation is still in the works. Fans continue to speculate how the two Invincible projects will differ, overlap, and/or connect.

During this year’s [email protected], Kirkman answered fan questions on all of his comic book titles, television, and film adaptations. One fan asked how Invincible’s live-action adaptation will differ from the animated series. Read what Kirkman had to say below:

“I’m not telling! This is another one of those things that’s a little early going but I will say that there are massive efforts going in to make sure that the film experience is unique [and separate from the animated series]…while also being true to Invincible. I couldn’t be more excited about the stuff that we’re doing but I can’t tell you yet.”

The Invincible animated series moved up major aspects of its story, improving the comic book storyline’s pacing. Even so, the series still very much has a “monster of the week” feel despite each entry contributing to the overall story. The film could easily compress the events of the comics/series even further, focusing more on Mark and Omni-Man’s relationship. Marvel and DC properties are frequently adapted into TV shows before/after the release of major studio movies, a good example of just how separate two entities can be. During his Comic-Con panel, Kirkman also talked about fun characters he’s excited for in the Invincible series, saying he has a good actor in mind to voice Conquest.

The series set an impressive precedent regarding casting. Yeun, Sandra Oh (Nora Grayson), Zazie Beetz (Amber Bennett), Gillian Jacobs (Atom Eve), and Zachary Quinto (Robot) are all expected to return for its second season. Guest actors like Ezra Miller (DA Sinclair), Mahershala Ali (Titan), and Seth Rogen (Allen the Alien) are also likely to return. Rogen could easily play Alien the Alien in the live-action adaptation if he so desires. However, the fun of a live-action adaptation will be allowing other actors to interpret Invincible‘s characters in new and exciting ways. Not only are actors like Yeun too old to physically portray a teenager like Mark, but hearing the familiar voices,  comparable performances, and the same plot beats would feel too much like imitation.

More: Everything Invincible Leaves Out About Mars In The Comics