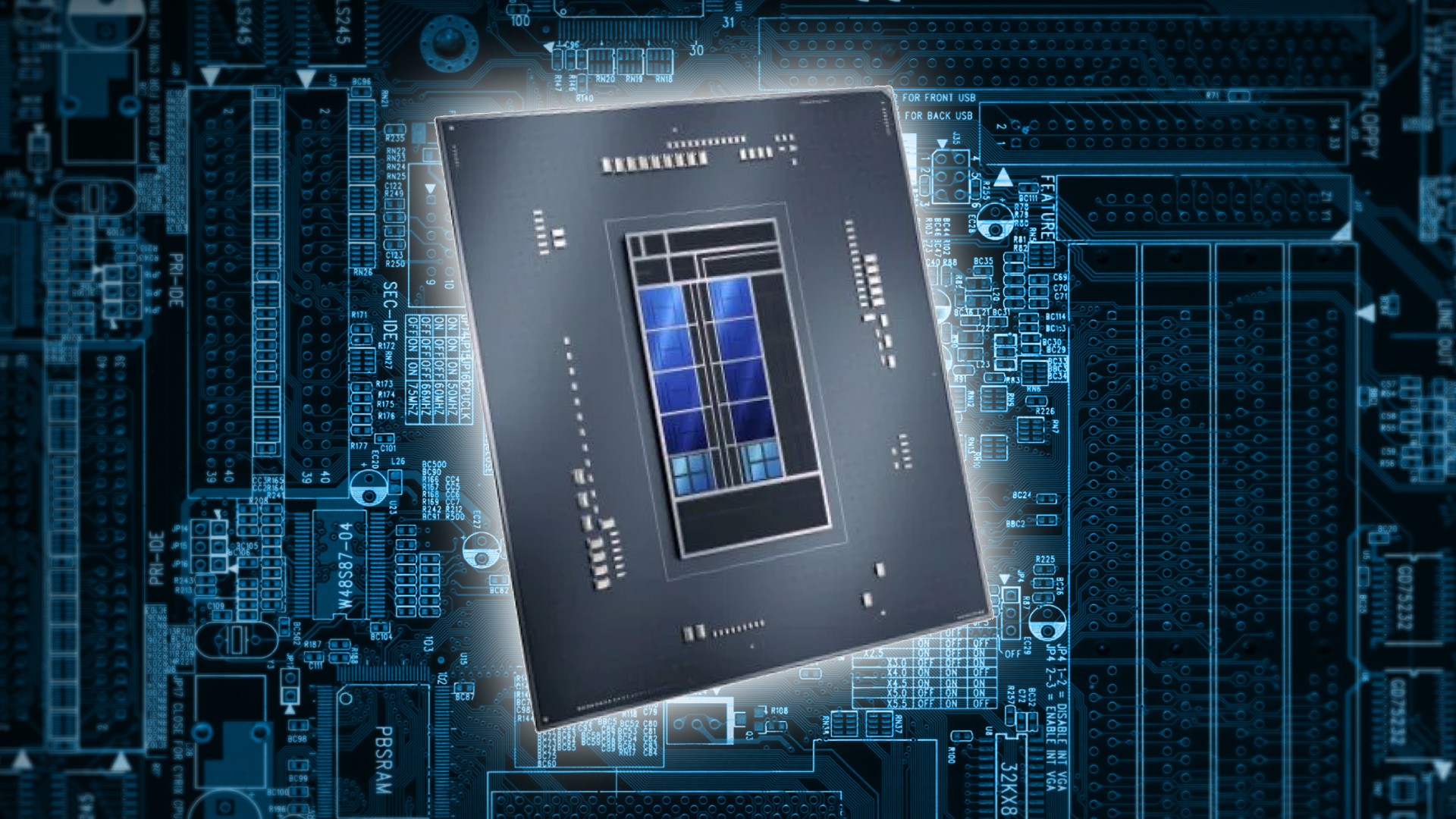 A new Intel Raptor Lake test video has emerged, and a little overclocking magic can apparently help the CPU reach up to 6GHz across all Raptor Cove cores. There’s already reason to believe the chip will pack more of a punch than Alder Lake, but the performance sneak peek suggests it could raise the gaming PC performance bar even higher.

The Intel Raptor Lake benchmark clip was shared on Twitter by Esperonslaie in response to a Videocardz article highlighting next-gen gaming CPU performance (via Wccftech). The processor featured in the video appears to be an Core i7 13700K – a processor equipped with eight performance cores and eight efficient cores, with 5.3GHz and 3.4GHz boost clocks respectively.

According to the clip’s on-screen CPU-Z figures, the Intel Raptor Lake Core i7 13700K can reach 5,999MHz across all cores, achieving 983.3 points in single-core tests and 7,814.7 in multi-core. This means the chip could rank as the fastest processor on the market, but its clock speeds are edging ever closer to the fastest CPU world record, held by the Core i9 12900KS with speeds reaching 7.45Ghz using a ridiculous cooling solution.

That said, Intel is already planning ahead, as Meteor Lake is expected to arrive in 2023 to help tackle AMD Zen 4 CPUs. The 14th gen chips will use Redwood Cove and Crestmont architectures, and they’ll also feature a new quad-die design that lets the company swap out configurations to create new variants.