Intel 13th Gen Raptor Lake Desktop Processors With Up to 24 Thread, 32 Cores, and 5.8 GHz Clock Speed Announced; All You Need To Know 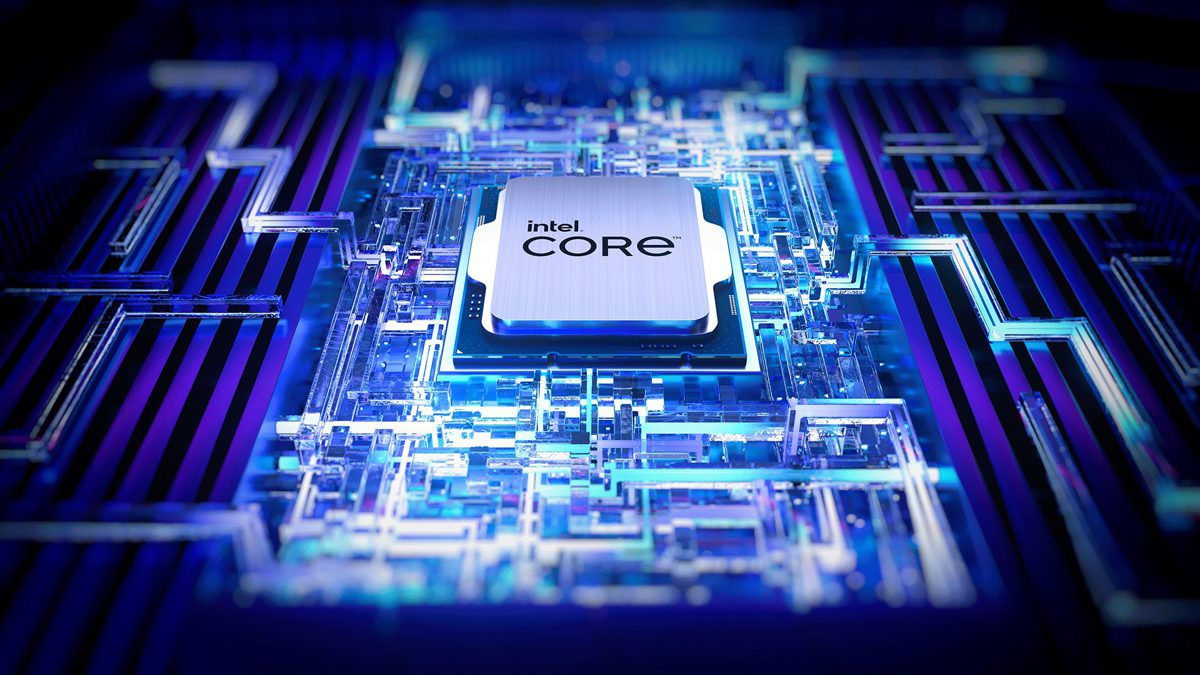 The new generation of processors dubbed “Raptor Lake” features three different processor models with two variants each, and it’s led by the 13th Gen Intel Core i9-13900K processor, which consists of 24 cores, 32 threads, and clock speeds of up to 5.8 GHz.

Also Read: Lord of the Rings: The Rings of Power’s Daniel Weyman aka The Stranger Says There’s a Lot to Learn About the Enigmatic Character

With the addition of more E-cores to the 13th Gen processors, Intel has claimed an increase of 41% in multi-threaded performance. Furthermore, compared to its predecessors, the Raptor Lake CPUs have 15% better single-thread performance as well.

Compared to the 12th Gen Intel Alder Lake processors, the Raptor Lake CPU models have nearly double the L2 cache, with a further increase in the Intel Smart L3 Cache as well.

Like the Alder Lake processors, Intel has confirmed that the Raptor Lake models will support both DDR4 and DDR5 memory. Furthermore, with speed as the theme behind the 13th Gen processors, Intel has provided a variety of features when it comes to overclocking, like the Intel Extreme Memory Profile (XMP) 3.0.

Along with the new processors, Intel has also announced the 700 Series chipset, which features 28 lanes of PCIe Gen 4.0 and PCIe Gen 3.0. Both the 13th Gen Intel K processors and the Z790 chipset will become available from October 20, 2022.