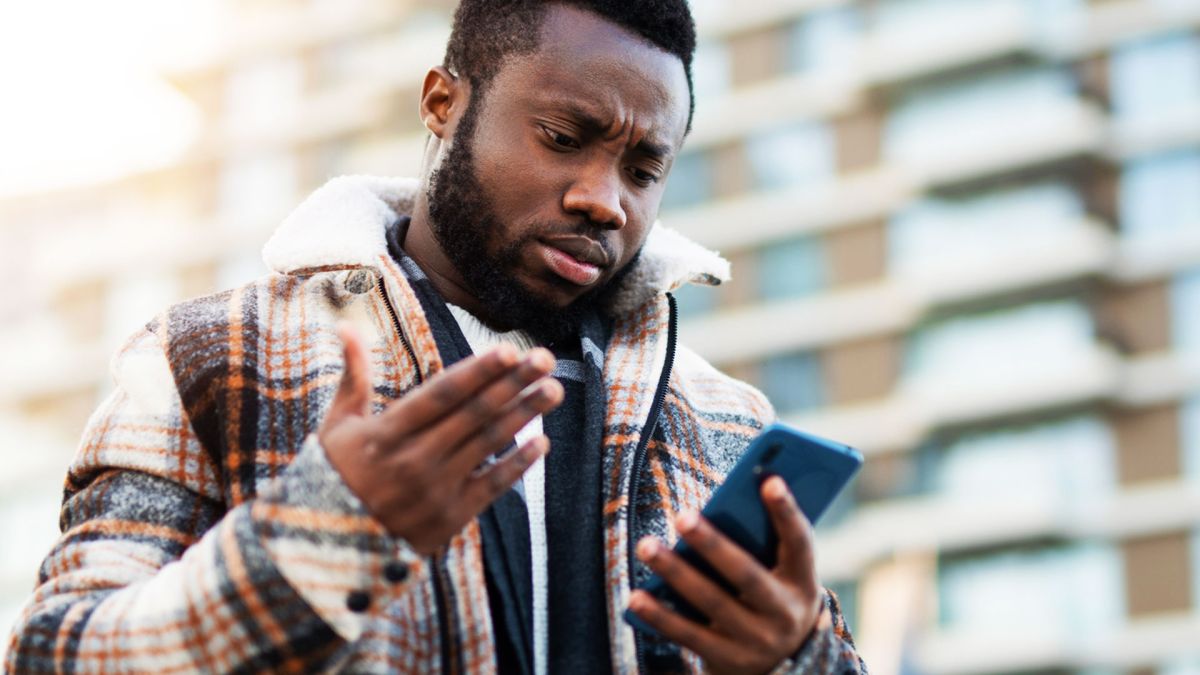 Instagram’s obsession with TikTok has reached crisis levels. It’s so bad that it no longer understands its own product. Case in point: a new plan to introduce 9:16 aspect ratio photos as an option (I pray not the default) in your feed.

Instagram CEO Adam Moserri revealed the new photo format plan during a recent Ask Me Anything Session (as spotted by The Verge (opens in new tab)). Mosseri explained that currently, as you are by no doubt painfully aware, you can have vertical videos in your feed (it often seems like we have nothing but these) “but you cannot have tall photos on Instagram. So, we thought maybe we should make sure that we treat both equally.”

I already hate all the vertical video Reels in my Instagram feed, not only because they nudge aside virtually all the photos I really want to see, but also because, thanks, to Instagram’s dumb design, I can’t see the entire video unless I tap on it. At that point, I’m inside an interface that is essentially interchangeable with TikTok. This is intentional, obviously.

While Instagram has vacillated as to just how TikToky it will make its interface – essentially a measure of what its users won’t launch a Change.org petition to stop – it really hasn’t been shy about making adjustments that can keep users fluidly swiping up through an endless video feed, while deprecating photos to the point where I sometimes wonder why I use Instagram at all.

There are still stretches of the classic Instagram in my feed, a nice half dozen or so 4:3 aspect ratio photos that harken back to a simpler Insta-time.

My use of Instagram has, with some exceptions, focused primarily on the still image. I take a lot of bird photos and usually pre-edit them in Apple’s Photos App, even cropping them to the near-perfect 4:3 Instagram box.

My camera shoots in 16:9, and there have been some instances where I will upload a full-frame photo to the platform. It’s always a smaller image floating between two thick white borders.

The answer is so obvious, I can’t believe Instagram and Mosseri missed it.

We don’t want vertical photos. No photographer worth their salt is itching for oblong images best suited to full-body shots (maybe fashion photographers will disagree). Most pros are shooting in a wide-angle. Whether it’s birds, portraits, or landscapes, these images all look better in something approximating 16:9 ratio and not 9:16.

If Instagram insists on adding vertical photos to the mix – as is clearly the plan – then it should at least give us the ability to upload some either at a 90-degree rotation, which means you would turn your phone 90 degrees to see it in full-screen landscape view, or, better yet, introduce the ability to run Instagram in landscape mode.

Imagine what a game changer it would be if, when you saw a landscape, 16:9 image on Instagram, floating in all that white space, if you could turn your phone 90 degrees and see the wide image the way it was meant to be viewed: full-screen, and, with a tap, unencumbered by most of the Instagram interface.

Instagram and Mosseri won’t listen to me, though. They’ll just barrel ahead with new vertical photos, and tell you this is a major leap forward for the popular social media platform. But we’ll know the truth. It’s just another desperate attempt to keep up with TikTok, a platform that knows what it is and understands its audience.