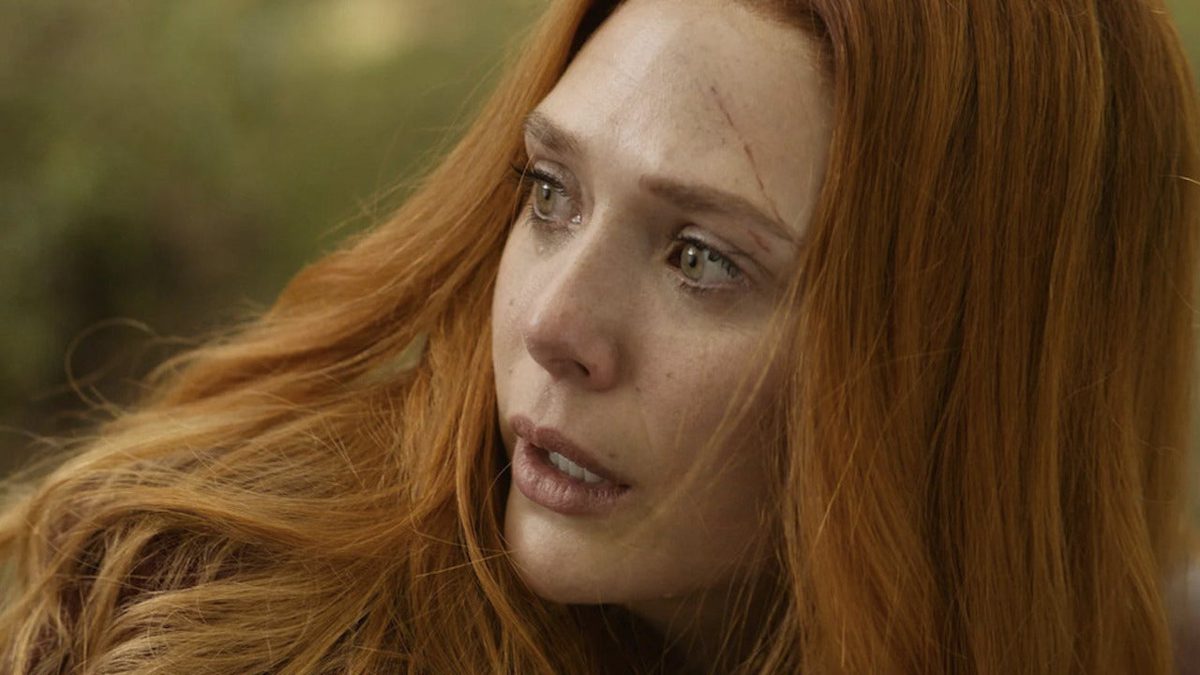 Scarlet Witch actress Elizabeth Olsen has revealed that the cast of Avengers: Infinity War didn’t know they were getting blipped until the day they started filming the scene.

During an interview with Variety, Olsen was asked about her experience of working on Infinity War and Endgame, leading up to the climactic showdown between the Avengers and Thanos. She revealed that the cast of Infinity War didn’t know how the movie ended until they reached those scenes in the shooting schedule because the blip was omitted from the script.

“I mean, those movies I really don’t know what’s going on,” she admitted, shedding some light on the secretive production process. “I just get my pages, so I understand the part of the story I’m fulfilling. I get a story that is told to me from the Russos about what’s happening in the rest of the movie. And it isn’t in the script that everyone gets blipped.”

Marvel restricted access to the script by keeping the document on one specific iPad that could only be accessed inside an office that was manned by a security guard. Olsen said she was privy to the fates of some characters in the Avengers movies, such as Tony Stark, whose funeral was referred to as “The Wedding” internally, but the blip was a total shock.

“I didn’t know I got blipped away until we shot it. That was told to us that day,” she said. “All of us went to the van where they had a bunch of equipment to show us pre-viz: Scarlett [Johansson], Chris [Hemsworth], Chadwick [Boseman], Sebastian [Stan]. We were all just in this van, and they said, ‘This is what’s happening. You guys will disappear.’ And we’re like, ‘OK.’ It was shocking. I mean, we didn’t know. We thought the movie ended differently.”

The Infinity Saga, encompassing Phase 1, 2 and 3 of the MCU, featured four Avengers movies across seven years, with the first Avengers film being released in 2012 and the last arriving in 2019. The first three Avengers movies were released with three years between each, while Infinity War and Endgame debuted just a year apart from one another.

The next Avengers film, The Kang Dynasty, will arrive six years after Endgame, as a “saga-capper” that will close out Phase 6 along with Avengers: Secret Wars. The Kang Dynasty will hit the big screen on May 2, 2025, and Secret Wars will be released six months later on November 7, 2025. Phase 6 will also officially conclude the MCU’s Multiverse Saga.

Secret Wars may well be Marvel’s biggest superhero movie yet, one that could possibly dwarf Endgame in scope and the sheer number of characters involved. If you’re not familiar with this huge cosmic epic, then you might want to check out IGN’s breakdown of everything you need to know about Secret Wars to find out why the MCU’s Phase 6 will be the biggest ever.