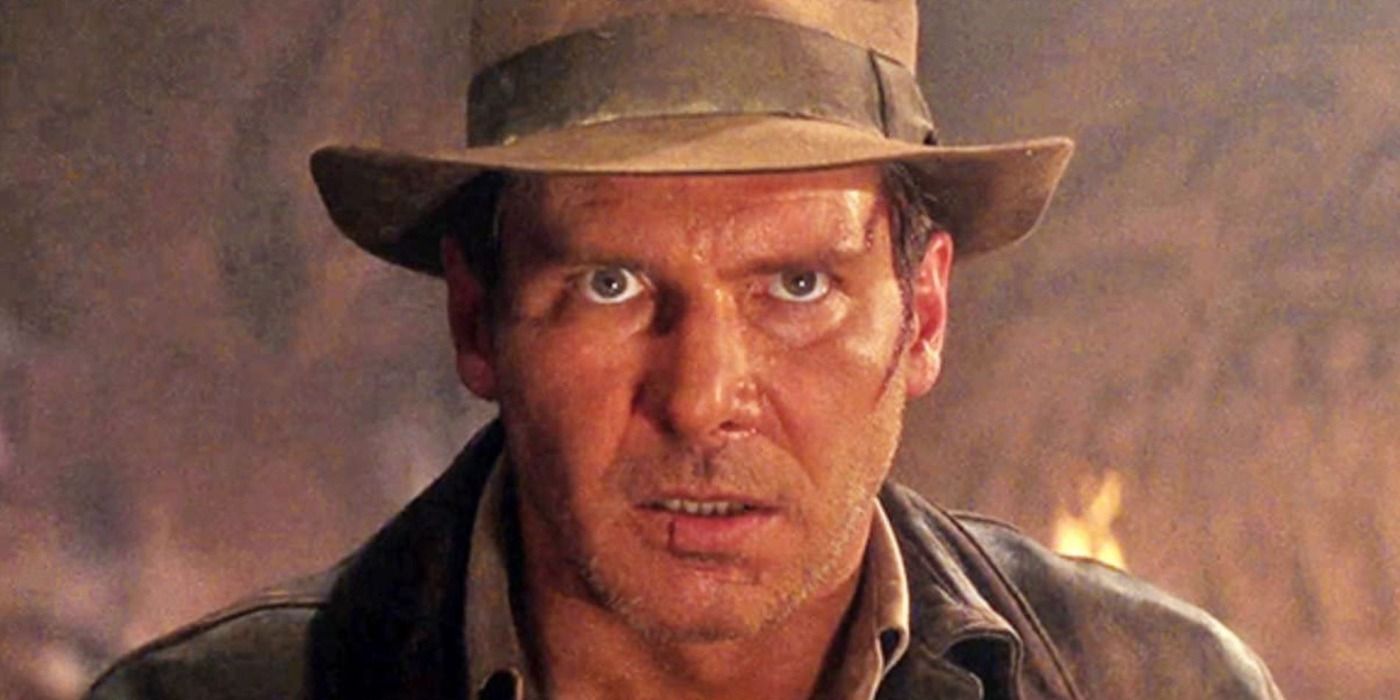 Indiana Jones has been a staple in the world of cinema and entertainment since the release of Raiders of the Lost Ark in 1981. Harrison Ford became a cultural phenomenon and mainstay from that first film from Steven Spielberg. Now, you can take the magic of Raiders of the Lost Ark home with new Hasbro Pulse figures that include Indy, Marion Ravenwood, Major Arnold Toht, and more.

Available in the spring of 2023, the figures have a retail price of $24.99 each. The 6-inch figures bring to life characters from Raiders of the Lost Ark that have brought fans joy for so many years; they also include great callbacks to the film. The Marion Ravenwood (Karen Allen) figure includes the monkey that becomes her companion as well as her iconic red pants, and white and red top. Fans will also get a chance to a figure of the beloved Sallah (played by John Rhys-Davies). What’s more, you can also take home the Ark of the Covenant, which is certainly perfect for the Indiana Jones fan in us all.

The Indiana Jones figures will include a detachable extended whip, coiled whip, pistol, satchel, and more accessories. The collection will also come with 2 pairs of additional hands, and 2 Build-An-Artifact pieces which will excite any collector.

These figures are coming at a perfect time for fans too. With Indiana Jones 5 coming out in the summer of 2023, a great way to kick off the excitement of the return of Ford as Indy is with new figures. Hopefully, we get to see the rest of the franchise come to life with the Hasbro Pulse series but until then, collecting all of the Adventure Series’ figures will have to be enough fun.

You can pre-order the figures from Hasbro Pulse now and get the entire Adventure Series to add to their collection. The figures will also be available at Amazon, GameStop, Entertainment Earth, Dorkside Toys, and BigBadToyStore. Check out images of the figures from the series below:

You can read more about the Indiana Jones figure here:

Includes figure, detachable extended whip, coiled whip, pistol, satchel, idol accessories, 2 pairs of additional hands, and 2 Build An Artifact pieces. Fans can collect all figures in this Adventure Series assortment to acquire the pieces needed to build the Ark of the Covenant.