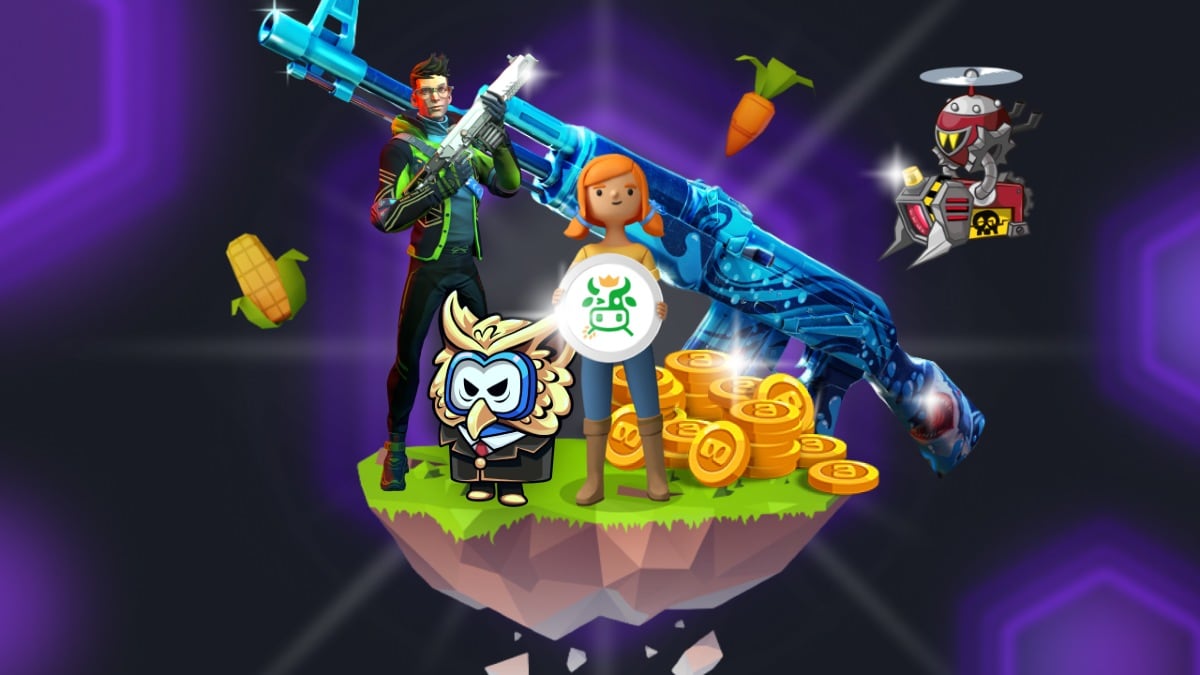 Tegro, the Indian Web3 games marketplace, has taken a step to add some capital to the Indian Web3 space. The company has announced a funding of $1 million (roughly Rs. 7.75 crore) for Indian game developers, who are working in the blockchain game sector. In an announcement posted on Tuesday, May 17, Tegro invited game developers to apply to bag funding from this programme. Each selected project can get an investment of up to $25,000 (roughly Rs. 19 lakh).

Tegro is aiming to connect with developers, who could distinguish real games from the clutter of poorly managed websites and weak virtual economies that could pose financial risks to gamers.

“Game development and publishing are in itself complex processes. Developers may not be completely conscientious of the slate of activities behind these words, let alone the complexities involved with building Web3 games with economies that are sustainable and can stand the test of time,” Tegro said in a press release.

Tegro is the brainchild of Siddharth Menon, the co-founder of WazirX crypto exchange. Launched in 2022, Tegro was formed in partnership with Pune-based software firm Super Gaming.

Menon is looking forward to have new age Indian game developers collaborate with Tegro. Applicants can apply on the official company website.

Tegro is building a game-asset marketplace for players, traders, and institutional investors. The platform will allow them to trade, hold, and play with game assets, while also assisting them in making informed trade and investment decisions.

Blockchain gaming has become a category of its own in recent days. It’s called the GameFi category of Web3. According to DappRadar, GameFi users increased from 343,000 in January 2021 to 8.51 million in January 2022, making a 24 times growth.

Games have also emerged as a dominant use case for blockchain technology, accounting for 52.4 percent of unique wallets, exceeding DeFi that holds 34.7 percent shares.

At present, India has a bunch of gaming firms that are working on blockchain games.

“India is possibly the largest gaming market in the world, thanks to the deep penetration of mobile phones and cheap data rates. With the Web3 paradigm of Play-to-Earn, where gamers can monetize their time and in-game achievements – this market is set to grow multifold in the coming years,” Arjun Kalsy, vice president of Growth, Polygon had told the media last year.

Denial of responsibility! TechCodex is an automatic aggregator of the all world’s media. In each content, the hyperlink to the primary source is specified. All trademarks belong to their rightful owners, all materials to their authors. If you are the owner of the content and do not want us to publish your materials, please contact us by email – [email protected]. The content will be deleted within 24 hours.
cryptocurrencyGamingtegrotegro india web3 game marketplace usd 1 million grant developers blockchainweb3
0
Share